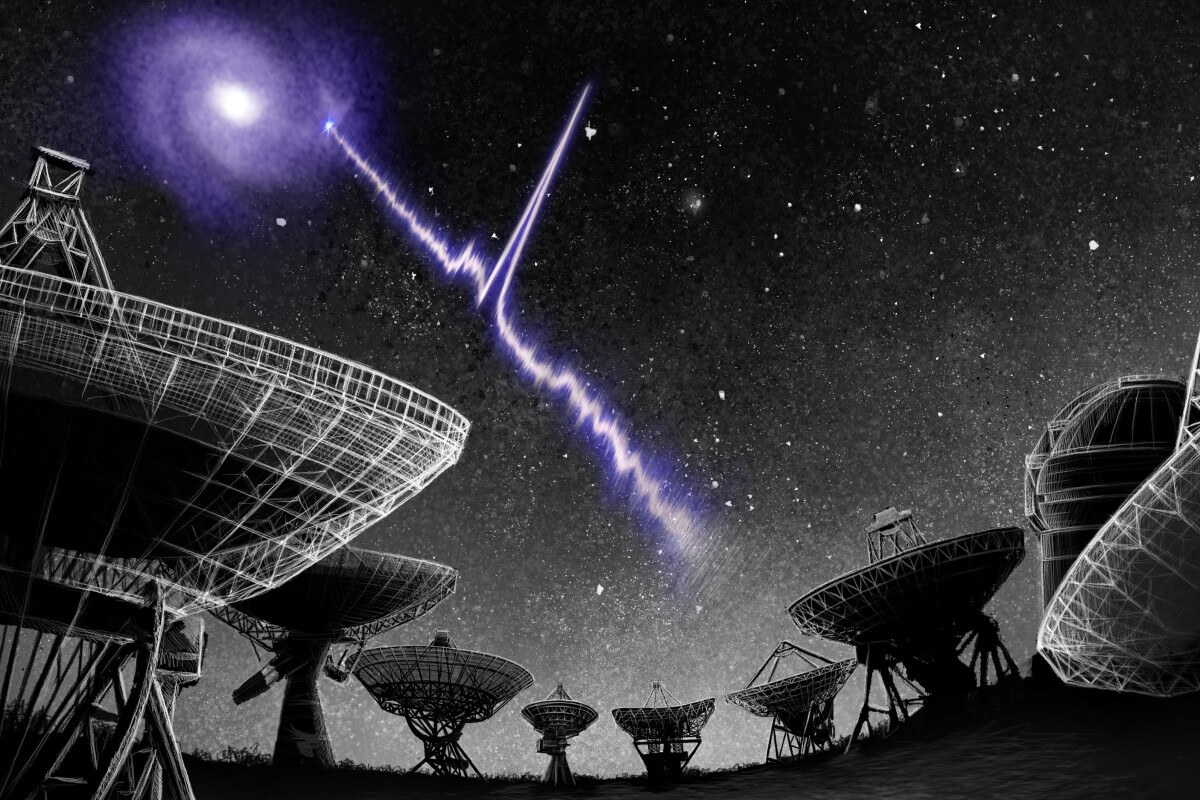 NASA intercepted a message from ancient civilization from another galaxy back in January 1998 but only managed to actually translate and decode it in 2011 thanks to some of the best minds of our generation.

This message was believed to be over 80,000 years old and it was said to be coming from even farther than the Andromeda galaxy, but what really set this apart from other such messages is the fact that it does in fact ask for our help. According to Viktor Kulikov, the leader of a United Nations research team from a state-operated observatory around 50 miles northwest of Moscow, the message was definitely a plea for help but he wouldn’t get too into the message, avoiding any cameras he could.

He mentioned that this wasn’t a natural phenomenon, that they definitely had something to do with it since in the message they clearly take the responsibility for the fall of their planet. He concluded by saying that not only was this a planet that was ravaged most likely by nuclear weapons such as our own but that at the same time these same aliens probably weren’t any more advanced than we are currently.

He did say that they are definitely around our level but there was a certain reason as to why they couldn’t leave their planet, which is most likely the fact that they weren’t evolved enough to do so yet.