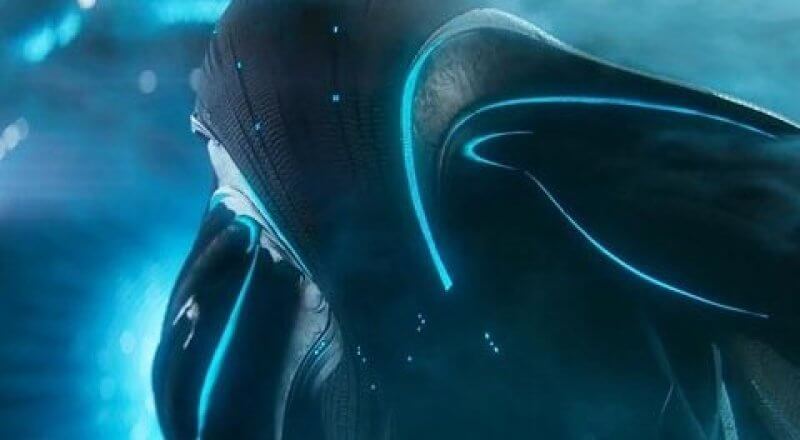 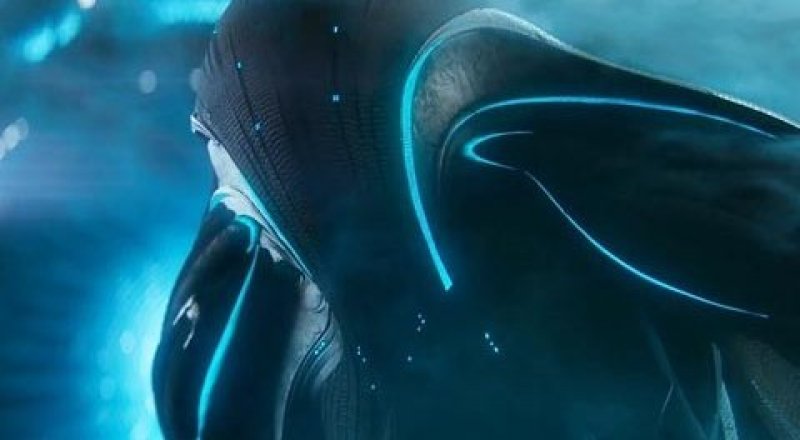 Inexplicably bright lights or mysterious objects appear in the depths of the ocean. Based on years of research, US scientists have found that there may be alien civilizations on the seabed.

In the past 100 years, merchant ships and warships of various countries in the world have encountered some strange things at sea: strange bright lights or mysterious objects appear in the depths of the ocean. To this day, these strange phenomena still puzzle many scientists, and alien civilizations may actually exist.

There may be a civilization on the bottom of the sea

US scientist Sanderson has devoted almost his entire life to the study of “abnormal phenomena” in the underwater world, and has written many articles of great academic value.

Once, while sailing on an icebreaker in the Atlantic Ocean, Sanderson witnessed an incredible spectacle: a bullet-shaped silver-gray monster suddenly emerged from the frozen sea, the “knock” smashed more than three meters of ice and then disappeared into the clouds. Sanderson proposed a bold hypothesis in this regard:

There should be a highly developed submarine civilization on earth. This underwater, parallel, civilization may be twice as old as Homo sapiens, he proposes, and may have “developed what we call space flight.”

There is a view that “undersea people” are another branch of prehistoric humans. Rudnitsky, a Russian scholar, believes that this bold hypothesis makes sense to survive both in the “ocean of air” and in the “air of the ocean.” If we can record the duration and interval of the mysterious flashes of the ocean, perhaps modern electronic computers can decipher the flash messages sent by the “undersea people” to humans on our continent.

UFOs and aliens have been found on the seabed?

In 1963, the U.S. Navy conducted maritime training in the waters off Puerto Rico. Suddenly, the radar operator discovered that a submarine had changed its navigational coordinates and was tracking a strange object. What is incredible is that the moving speed of this mysterious object is as high as 150 nautical miles per hour.

However, no modern submarine can reach such a fast speed so far. This “weird” object suddenly disappeared from the radar screen after it sank to a depth of 2,000 feet, making many people believe it was an underwater “UFO”“.

In 1958, Dr. Rotan of the National Oceanographic Society of the United States used an underwater camera to photograph some human-like but not human footprints on the bottom of the Atlantic Ocean at a depth of more than 4000 meters. Scientists have already ruled out mining and other commercial operations to be responsible, and experts also agree they are too huge to be created by known deep-sea animals.

In 1988, in the marshland on the outskirts of Bishopville, South Carolina, people discovered a “lizard man” who was half human and half animal. The “Lizard man” of Scape Ore Swamp (also known as the Lizard Man of Lee County) was about 2 meters tall, had a pair of big red eyes, and was covered with green scales, each hand had only 3 fingers. Last Video apply s to this.

It walks upright, runs faster than a car, and can walk freely in the swamp. With the advancement of science and technology, there are often such sighting reports similar to “undersea people” all over the world.

It walks upright, runs faster than a car, and can walk freely in the swamp. With the advancement of science and technology, there are often such sighting reports similar to “undersea people” all over the world.

Mysterious glass pyramid under the sea?

In the summer of 1992, a group of Spanish kelp fishermen saw a huge transparent dome on the sea floor. In July 1993, American and British scientists discovered two large pyramids at a depth of about 1,000 meters in the Atlantic Ocean. They were very similar to those made of crystal glass. The sides were about 100 meters long and 200 meters high.

US Colonel Henry once discovered a pyramid 360 meters underwater in the Bermuda Triangle, and the US explorer Trona discovered the “Bimini Underwater Building” in the waters of the Bahamas.

Some even speculated that they were electromagnetic networks used by “undersea people” to generate electricity.