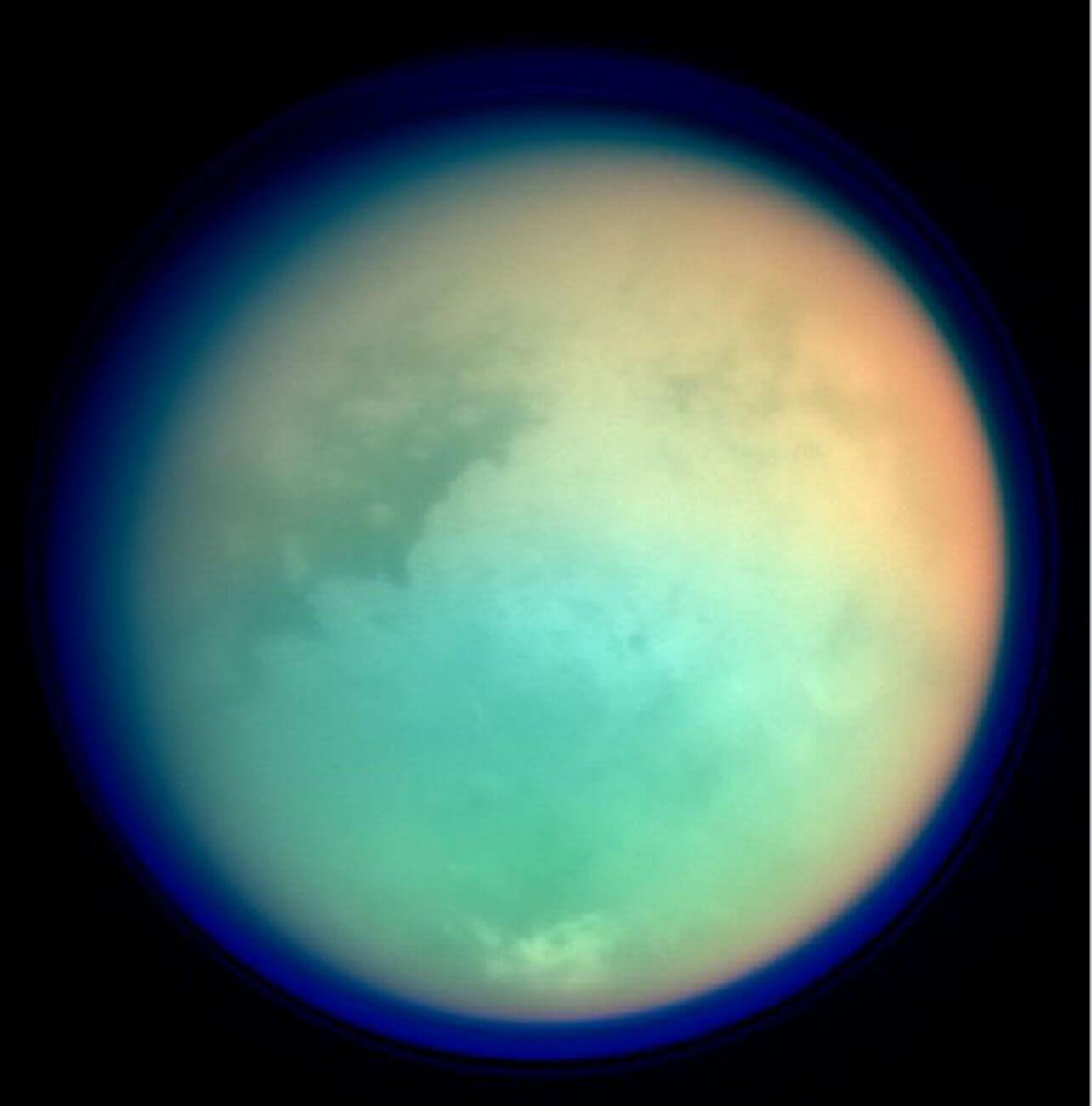 The solar system we live in gets stranger and stranger by the day. According to a new study presented at Seattle’s 2019 Astrobiology Science Conference, Saturn’s large moon Titan is home to weird, strange minerals that do not exist on Earth.

The alien crystals, which include forms of co-crystals composed of solid acetylene and butane, are believed to form ring-shaped structures around Titan’s lakes.

Acetylene and butane are present on Earth as gases and are commonly used to weld and fuel field stoves.

On Titan, with its freezing temperatures, acetylene and butane are solids and combine to form these weird crystals, reveals the new research. 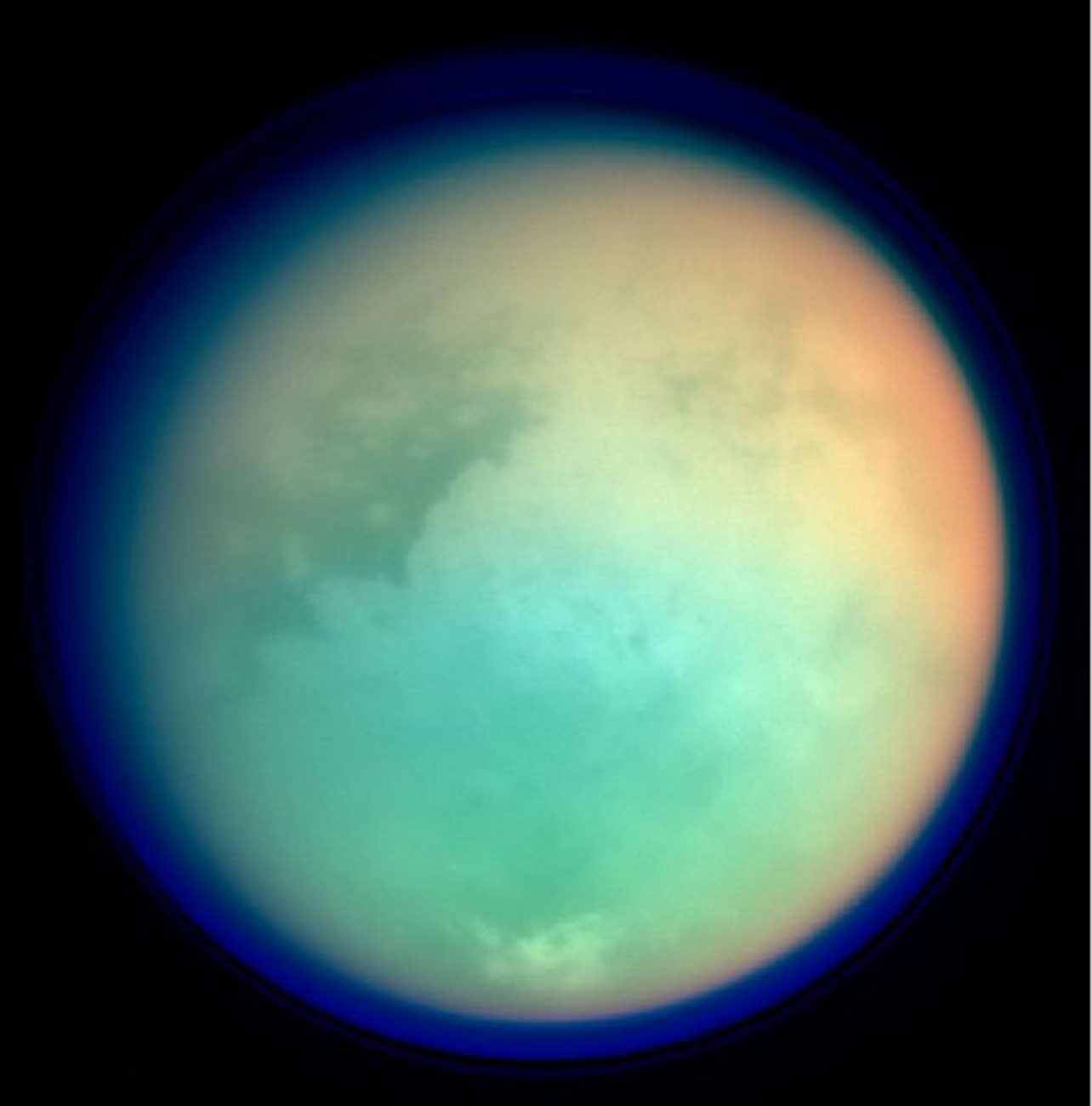 The lakes of Saturn’s moon Titan are filled with liquid hydrocarbons. Previous research on images and data collected during the Cassini mission has shown that lakes in the moon’s dry regions near the equator contain signs of evaporated material, like the rings in a bathtub, according to Morgan Cable of NASA’s Jet Propulsion Laboratory at the California Institute of Technology.

But since we haven’t been to Titan, we can’t know for sure what’s happening on its surface.

Therefore, to recreate conditions similar to Titan’s in the laboratory, the researchers started with a custom-made cryostat, a device that keeps things cool.

They filled the cryostat with liquid nitrogen to lower the temperature.

Then they heated the chamber slightly, so the nitrogen became gas, which is mainly what the atmosphere of Titan contains.

Afterward, they released the elements that abound on Titan, methane, and ethane, as well as other molecules that contain carbon, and looked for what formed later.

The first things that left their hydrocarbon soup on Titan were the benzene crystals.

Benzene is perhaps best known as a component of gasoline and is a snowflake-shaped molecule made from a hexagonal ring of carbon atoms.

But Titan’s benzene was a surprise: the molecules rearranged and allowed the ethane molecules to enter, creating a co-crystal.

Researchers eventually discovered the acetylene-butane co-crystal, which is probably much more common on Saturn’s moon Titan than benzene crystals, based on what we know so far about the composition of the alien moon, Cable revealed.

In the moon’s cold climate, the acetylene-butane co-crystals could form rings around the moon’s lakes as the liquid hydrocarbons evaporate, causing the minerals to vanish, how the salts can crust over the edges of the lakes and seas of the Earth, according to Cable.

The research presented at the 2019 Astrobiology Science Conference was based on a study paper entitled “The Acetylene-Butane Co-Crystal: A Potentially Abundant Molecular Mineral on Titan.”