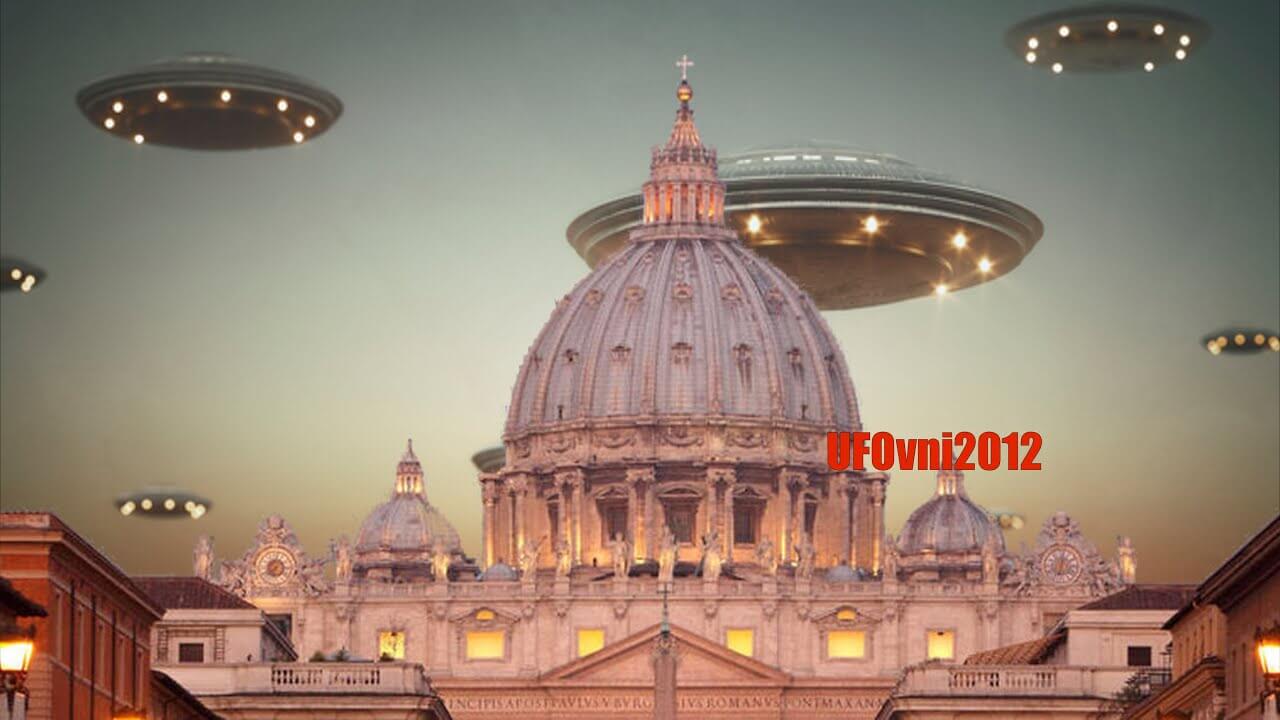 UFOvni2012
Witness explains: I only recently became aware of this phenomenon which prompted me to go back and check out a strange video I took when visiting the Vatican back in 2017. The video shows multiple twinkling objects (x12) in the sky which is what drew our attention on the day. After reviewing the video, we noticed multiple additional objects throughout the 40-second video. The first additional object moved left to right just above the Vatican wall commencing at about the 18-second mark of the video there is a much larger and faster-moving object that does the same at about the 19-20 second mark but is only visible for about 5 frames. I pan up higher in the sky during the second half of the video which shows numerous objects descending to the ground slightly toward the right-hand side of the video – some in pairs – some appearing to merge and another splitting into pairs (this may be due to their speed). I ran some object detection code (openCV) over the video which identified over 30 orb-like objects descending from the top of the video towards the bottom, all with a similar trajectory. I have attached this adjusted video as well – but it does not pick up all the objects.