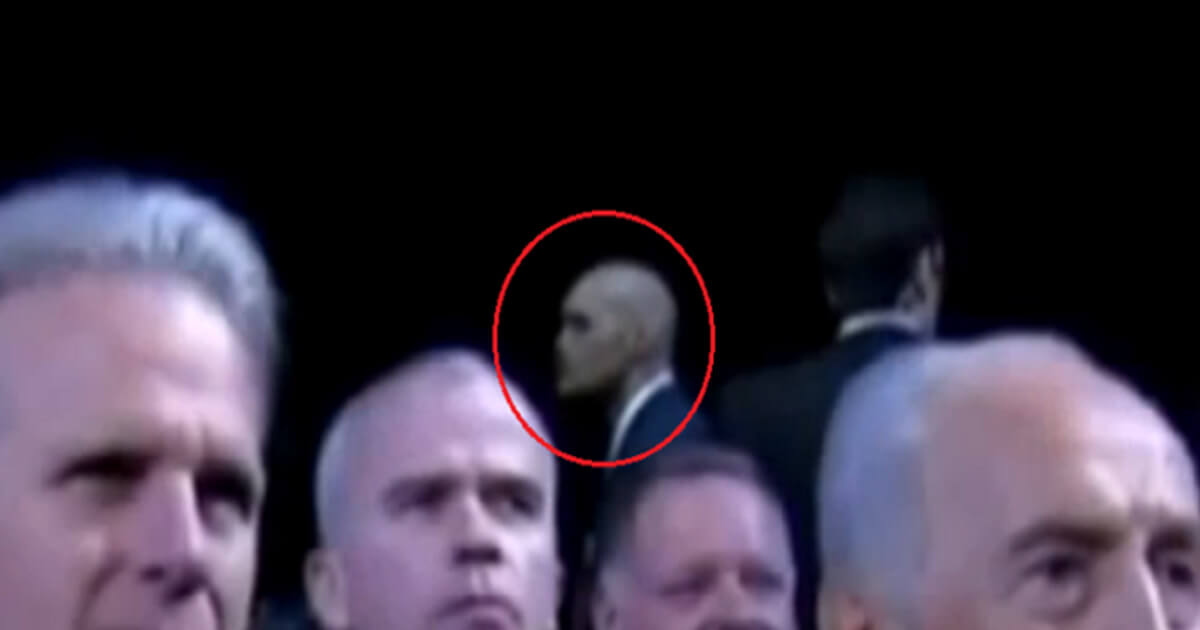 This is by far one of the world’s greatest conspiracy theories as you can be a complete newcomer in the conspiracy theory scene and you’d still know about the Reptilians ruling over our governments as we speak.

This theory has been popularized in America as of 1999 when the “son of God” himself David Icke released his book on the theory called “The Biggest Secret: The Book That Will Change the World”.

This book was convincing enough that 20 years later it has garnered over 12 million Americans to believe in it, to begin with.

As for where they come from the theories range from one side of the spectrum to the other. Most agree that they come from Earth, that they are our prehistoric ancestors of some kind that left our planet in ancient times only to return millions of years later after having mastered intergalactic travel.

Others however also believe that they come from the Draco constellations. Regardless of what you think, the culmination of both theories is that they are here undercover and that they are currently seizing over all of our governments taking us over one by one.

In order to spot one, you need to always be on your toes. Since there are full-bloods and crossbreeds it is progressively harder and harder to tell the difference from a normal human being and a Reptilian.

For the most part, these reptilians are very in tune with their surroundings, they will be able to spot danger lurking nearby and will often recoil at a bad scent coming from somewhere nearby.

They have deep compassion for the fate of humanity and most of the time they can disrupt electrical appliances with their presence.