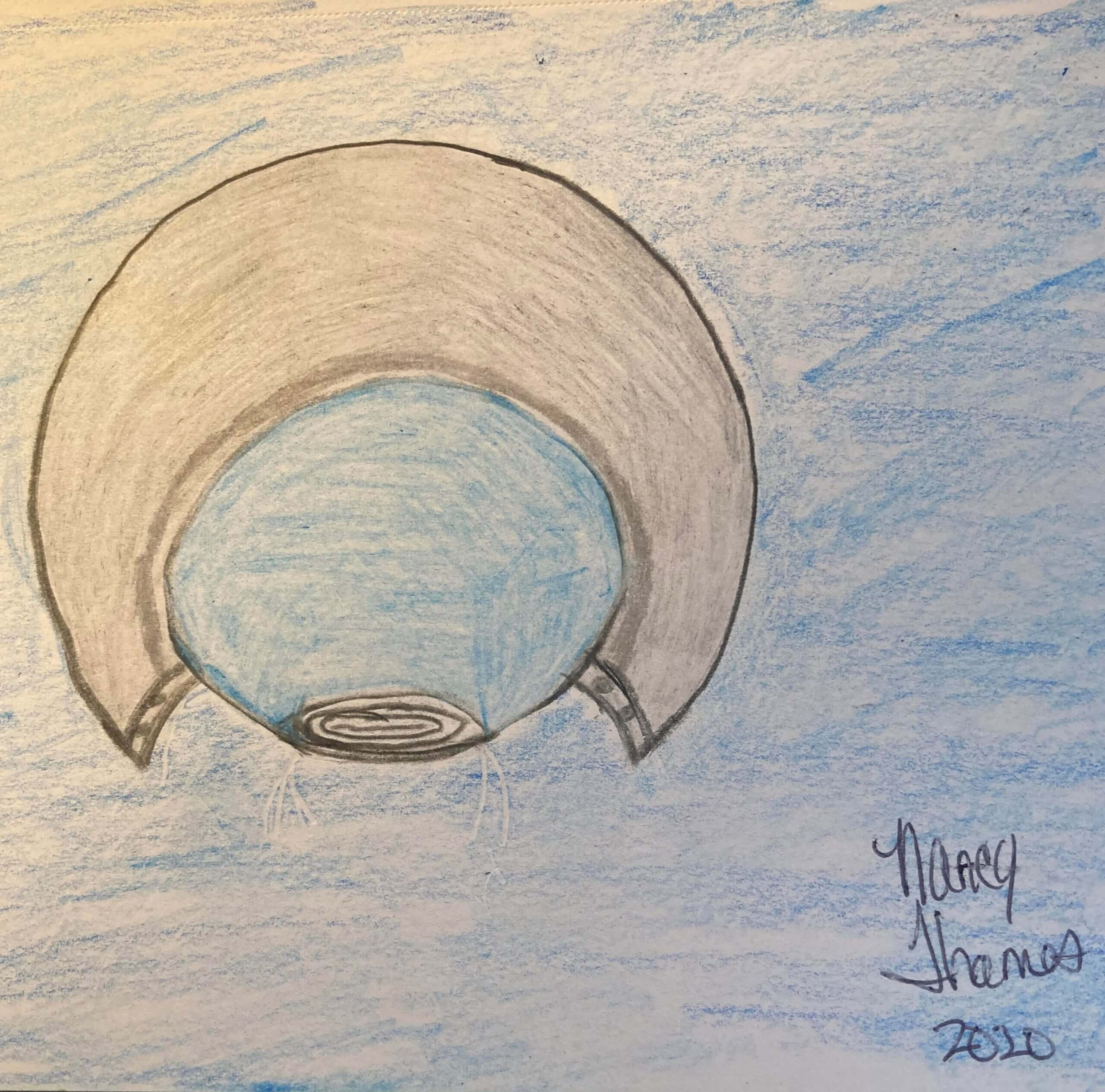 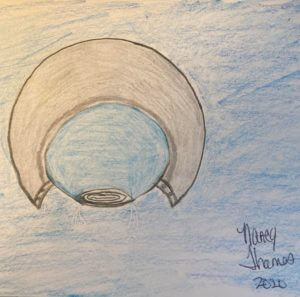 Summer before 8th grade, me and two of my friends snuck out at midnight to go walk around the neighborhood and go see these friends on the next block who were having a sleepover. We turn a corner in our neighborhood and there’s this huge extraterrestrial spacecraft (crescent shaped ) in the sky.  Completely silent and the size of at least four to five football fields across, no exaggeration, even though I was young.

We stared at it entranced, asking each other over and over again If we see it, which we all agree that we do, standing there, frozen in one place. It’s like polished gunmetal, no lights, no sound, no anything. It’s just hovering there. And then I don’t know what happened but time clearly jumps. Next thing I remember is the craft whatever the heck it is has gone and there’s a tiny glowing white orb in the sky, seemingly slowly falling to earth. Then after that I remember walking home to  my house and going to bed.

At that point it was like 5 or 6 am and the sun was coming up. We all made a promise to tell my dad in the morning because he worked for the local radio station but we never did. I don’t know what happened later in life to one of my friends who was there but the other was my best friend and we sort of made an unspoken pact never to talk about it, don’t know how or why we did that. We all grew up and I sort of lost touch with them too. We did reconnect over Facebook and such over the years but it was like there was something between us neither of us wanted to touch or talk about. Looking back on it now, there’s no way we could have been the only ones to see it. It wasn’t that late at night and it was over a heavily populated suburb. The idea of this has always scared me more than any sort of possible abduction scenario. That there were others and we’re all voluntarily suffering a sort of collective amnesia, except in how we’re not. I’ve thought about hypnosis but that scare me too plus I’m not sure if I’d trust the results, I was just a kid then and I’m not sure if I could trust the hypnotist.

What I do know, again, is that there’s no way it was just the three of us who saw it. We’re talking a huge thing hovering in the sky directly above hundreds of houses just after midnight on a summer weekend night. But nothing on the news, nothing in the paper, nothing on TV, no words spoken about it again ever by anyone.

This is a true story. This happened. And there’s no way I’m the only one who remembers. No way. 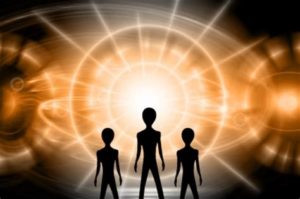