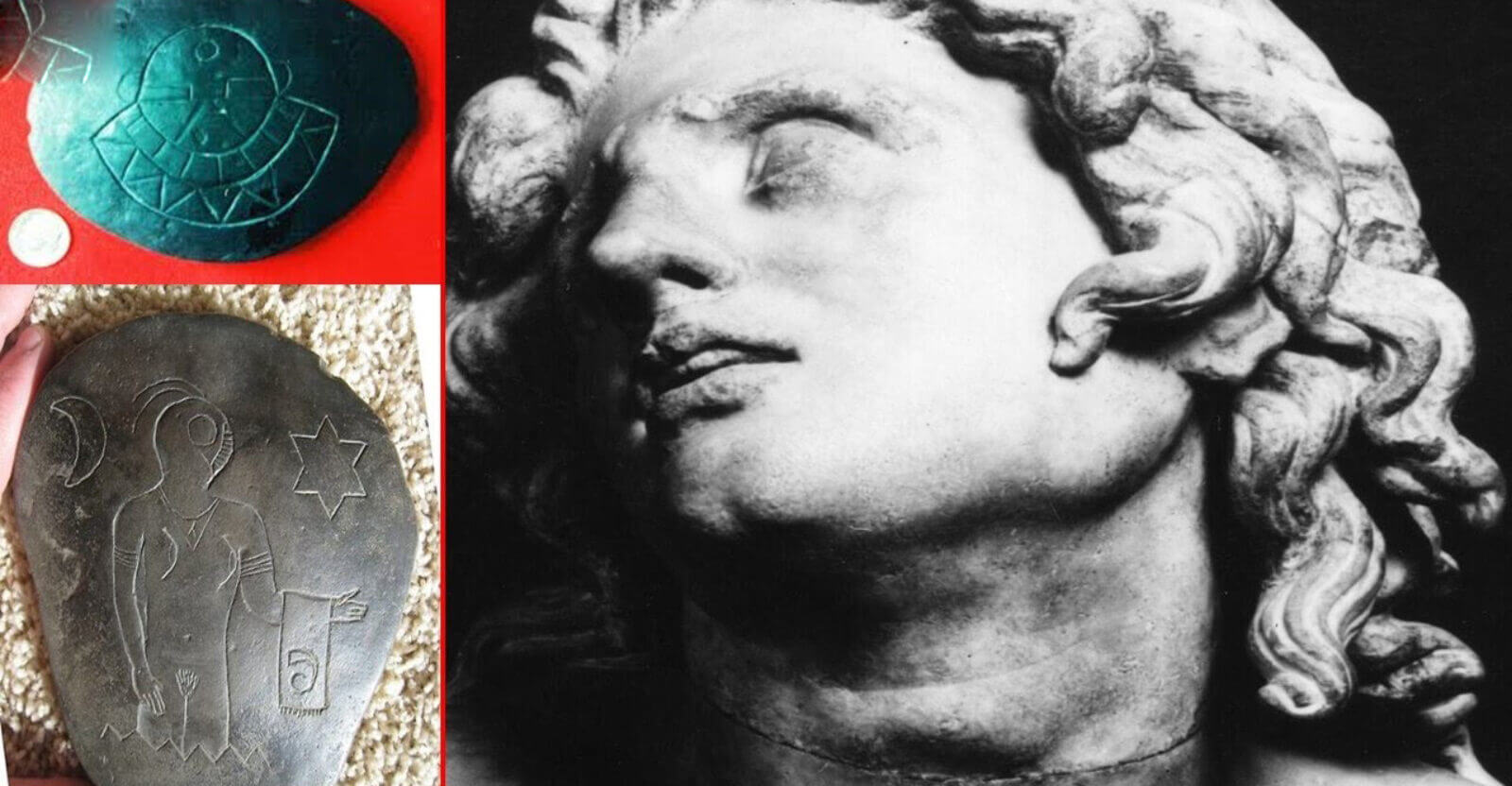 Alexander the Great, was a member of the Argead dynasty, He was born in Pella, central Macedonia, in Greece, in the year 356 BC.
he succeeded his father Philip II to the throne at the age of just twenty, and spent most of his ruling life on continuous military campaigns through Asia and northeast Africa.

In just ten years, by the age of thirty, he had successfully created one of the largest empires of the ancient world, stretching from Greece to India. Undefeated in battle, he is widely considered history’s most successful military commander. The final resting place of this Macedonian king, is one of the greatest mysteries of ancient history. No one has apparently been able to locate any evidence to suggest where he could have been buried.

Recently however, Archaeologist claims that the actual tomb of Alexander was discovered 30 years have begun to surface, and that this discovery, was blocked by the Greek and Egyptian governments and has been ever since.

Alexander died a mysterious death at the age of 32 in Babylon in 323 BC, he had been holding a memorial feast to honor the passing of a close friend, when he suddenly suffered intense pain and collapsed. He was taken to his bedchamber where, after days of agony, he fell into a coma and died. Scholars still debate the cause of death.

Alexander was embalmed and a golden chariot was built to transfer his body to the sanctuary of Amun . When the procession made it to the border between Syria and Egypt, it was met by Ptolemy, who stole the body. It’s location along with all artefacts ever since, have remained a mystery.

In the early 1980s a man named Russell Burrows claimed he stumbled upon a hidden cave somewhere near Olney. He apparently found human remains, metal weapons, and an ancient language carved into gold tablets. Stranger still, the language was Middle Eastern and European in origin, and not from any known American Indian culture. What was astonishing about this apparent discovery, was the fact that many artifacts recovered from the site, strongly suggested that they were connected to the tomb of Alexander.

The reason he claims his find has been covered up, was realized by Virginia Hourigan and Harry Hubbard, who upon deciphering the writings and cataloguing the artifacts, realized that they detailed numerous close encounters with extra-terrestrial life, apparently including a specific species of reptilians. Their work which they maintained possession of has been disclosed across the web, with a large selections of photographic studies of said objects. Are the powers that be hiding the fact that past rulers throughout history have been in contact with being from other planets?

Many have claimed through the subsequent years that Russel burrows artifacts are frauds, and he still refuses to reveal the location of the hidden cave. However, it could also be seen as a smoke screen, obscuring from public view a real find of significant historical importance. Around the same time, many archaeologists came forward claiming Liana Souvaltzi to have found the illusive tomb, just where it should have been all along.

Yet they also claim that her discoveries were indeed covered up, and it would seem with the help of Russell burrows debunked find, it was successfully concealed from the world. Just what could there be in this tomb that is such a threat to modern understanding? What could be so earth shaking, that it would lead to an international cover up?

Let us know what you think in the comments.