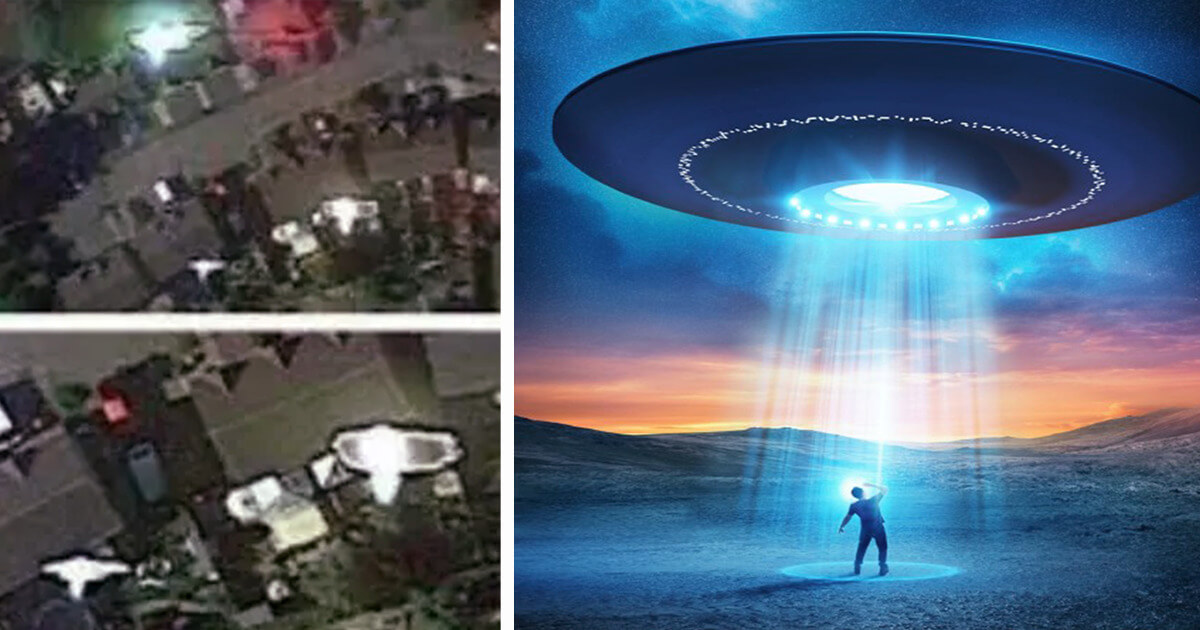 John Mooner recently reported having been abducted, and as opposed to most other reports out there he claims to have proof of the matter after all. He lives in Torquay in Devon County, UK, and his report is definitely interesting, to say the least as he claims to have been a part of multiple encounters so far but none as strange as this most recent one.

It all started in 2016 when he began noticing patterned time zone skipping which he documented at the time as to make sure that it wasn’t all just in his mind. Later on, he successfully caught a glimpse of one of the grey aliens that attempted to abduct him. He claims that these pictures prove this as it was taken by Google Earth and it is without a doubt proof of the encounter.

Many believe that he is making it all up as they already know that alien artifacts are his parlor and they do not trust him in the slightest, but more and more have begun exploring the idea that he might not be lying after all with this new picture released on Google Earth.

The funny thing is that despite the fact that he is still widely disregarded as the local nutcase, most of the people dismissing his stories are believers themselves. They claim that although the existence of aliens has been proven they had nothing to do with him and that he’s making it all up. What do you think?