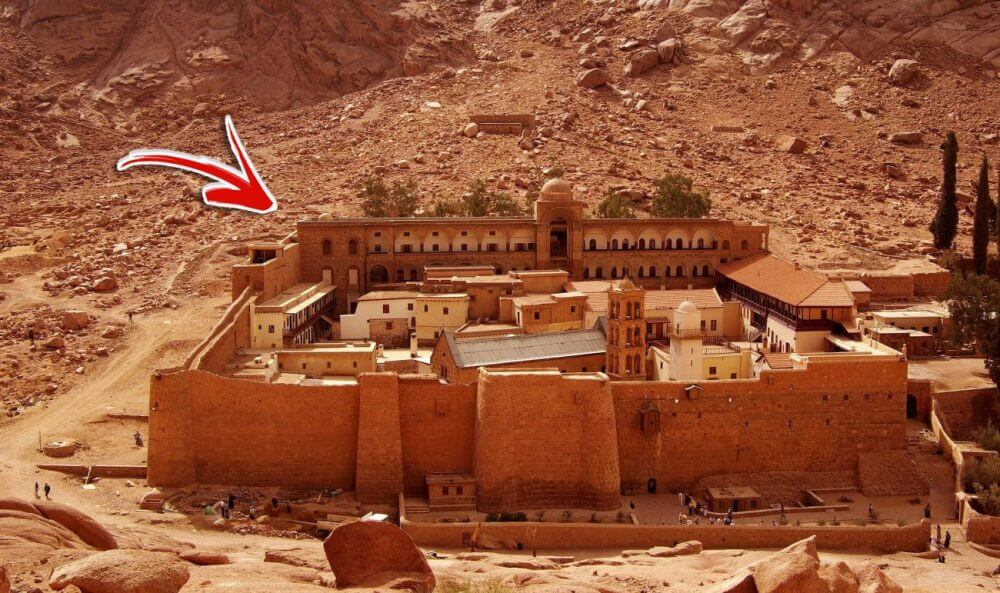 It is a library that not many people have heard about. Located on the Sinai Peninsula, Saint Catherine’s Monastery is home to the oldest continually operating library on the surface of the planet.

Erected between  548 and 565, the site is one of the oldest working Christian monasteries in the world as well as the world’s oldest continually operating library.

Built by the order of Byzantine emperor Justinian I, the sacred monastery was built enclosing the chapel of the Burning Bush (also known as “Saint Helen’s Chapel“) ordered to be built by Empress Consort Helena, mother of Constantine the Great.

The site is sacred not only to Christianity, but Islam, and Judaism as well. Its historical treasures can almost be compared to those of the Vatican’s library.

In fact, the monastery’s library preserves the second largest collection of ancient codices and manuscripts in the world. It is only outnumbered by the vast Vatican Library.

The Ashtiname of Muhammad, also known as the Covenant or Testament (Testamentum) of Muhammad (the Islamic Prophet), is a document which is a charter or writ ratified by the Islamic Prophet Muhammad granting protection and other privileges to the followers of Jesus the Nazarene, given to the Christian monks of Saint Catherine’s Monastery. It is sealed with an imprint representing Muhammad’s hand

According to experts, the library is home to different texts written in Greek, Georgian, Arabic, Coptic, Hebrew, Armenian, Aramaic and Caucasian Albanian.

In fact, it is believed that some of the manuscripts hidden within the monastery’s archives contain a collection of long-lost languages that have remained hidden from the world for centuries.

Michael Phelps from the Early Manuscripts Electronic Library in California explained in an interview with the Times the importance of the monastery and its treasures. 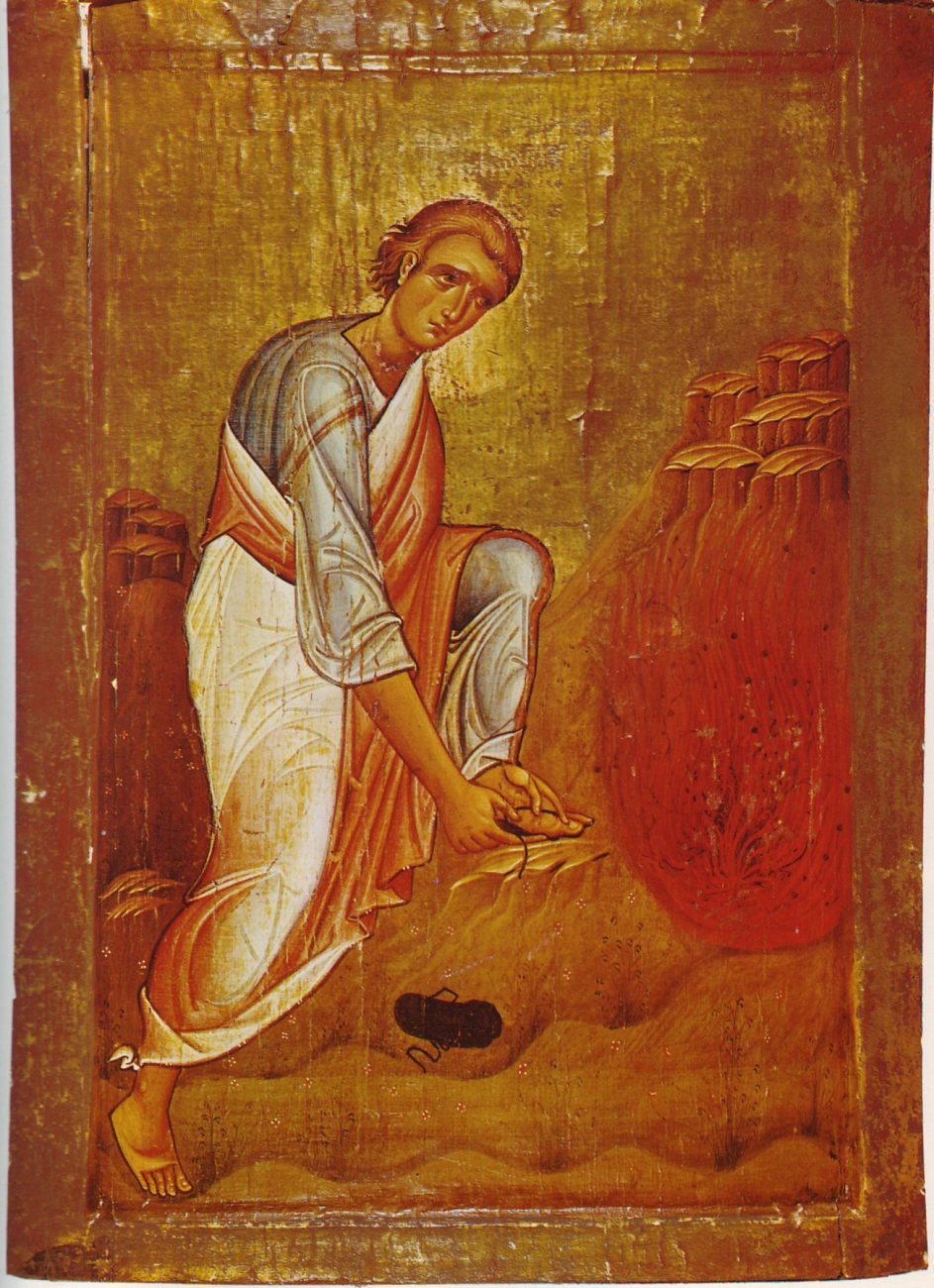 “I don’t know of any library in the world that parallels it. The monastery is an institution from the Roman Empire that continues operating according to its original mission.”

But in addition to its amazing amount of ancient texts, one of the monastery’s greatest treasures are its icons, some of which are thought to have been painted before the 8th century.