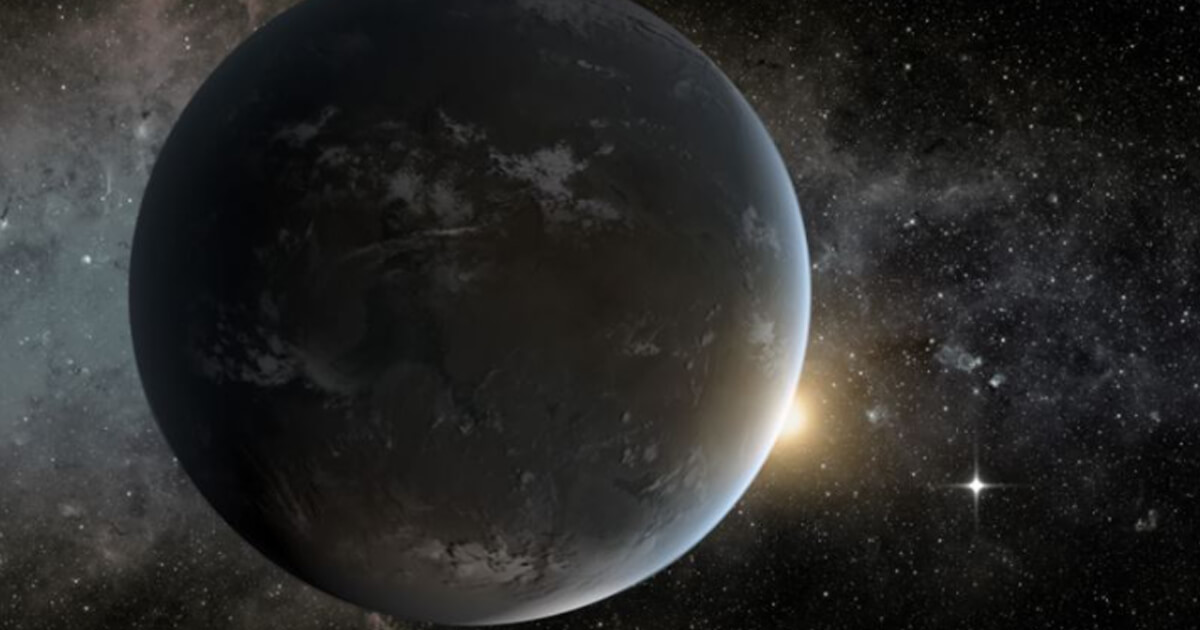 Is it possible that the appearance of life on Earth was an accident? According to a recent study published in March 2021, the formation of life on our planet was a very likely sequence of events, while the possibilities of living forms acquiring intelligence are yet unknown. In his research, Columbia University astronomer David Kipping sees the possibility of life on Earth as an opportunity to freely investigate the everlasting question of whether we are alone in the universe. 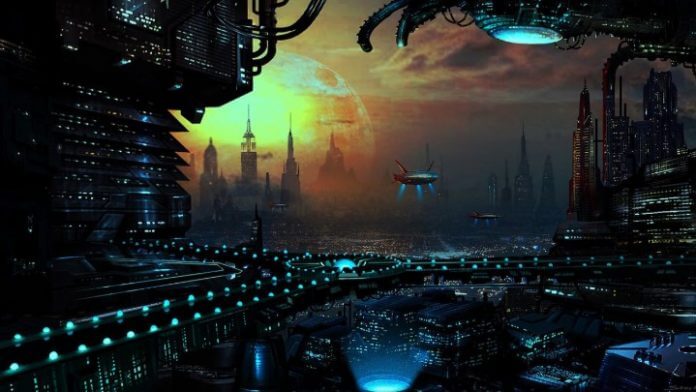 Despite our technological and scientific prowess, we have yet to discover any evidence of life beyond Earth, let alone hints of an advanced extraterrestrial civilization that requires intellect. Many theories have been suggested as to why this is happening. Perhaps the aliens have already left for another planet in space. Alternatively, we may not be able to view them. Perhaps they don’t want to communicate with us. Of course, considering the amazing number of potentially habitable worlds that astronomers estimate exist in space, most of these speculations are founded on a basic assumption: life (especially intelligent life) has at least some criteria for existence outside the earth. Kipping’s research uses a statistical method called Bayesian inference to investigate the chances of life and intelligence on Earth. In simple terms, it is a sort of statistic that accounts for additional information using probabilistic methods, giving it an edge over traditional comparisons of rigid sets of numbers. This isn’t the first time scientists have used this method to hypothetically assess the chances of life forming on other Earth-like planets, but Kipping has tweaked the formula. He based his calculations on evidence suggesting life on our planet appeared relatively recently over the course of 4 billion years. The professor weighed in on a number of evolutionary scenarios with this in mind — and using some complicated formulas — including: life forms are common and often develop intelligence; life forms are common but rarely develop intelligence; life forms are rare but often develop intelligence; and life forms are rare but rarely develop intelligence. After weighing all of these possibilities, Kipping concludes that the case for life establishing itself on Earth relatively quickly is compelling. “Even with the most pessimistic calculations, we can conclude that the possibility of life emerging on our planet is extremely high, and the rate of its evolution will be pretty rapid,” David concludes. The research can be found on the PNAS.org portal, and the findings lead to some intriguing conclusions: if the planet’s characteristics are similar to those of Earth, the chances of living organisms, more or less similar to the forms of protein life we are familiar with, appearing on it are quite high. As a result, it is feasible that astronomers will still be able to identify at least one planet in the cosmic abyss on which we will encounter new forms of life sooner or later.

1 thought on “Life On Other Planets Was Actually Quite High”