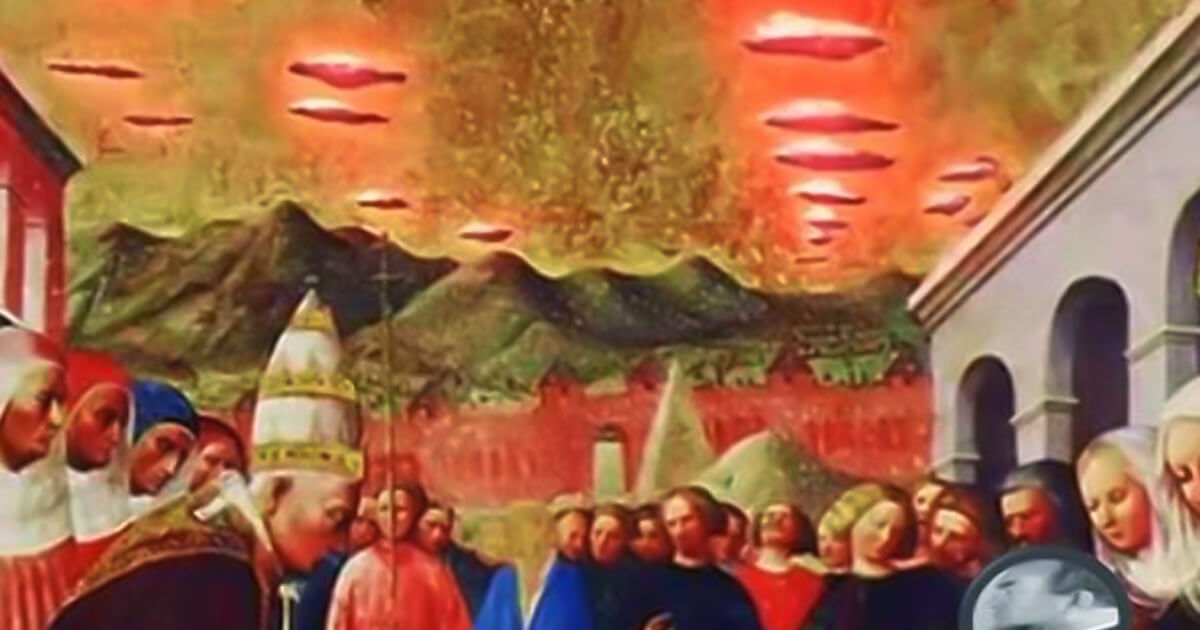 Evidence of Alien Beings Visiting Earth And Ancient Codes Found in Vatican’s Library July 9, 2021 Articles Professor Genrikh Mavrikiyevich Ludvig was a highly educated Russian scientist who lived in the suffocating ideological climate of Communism. He was a philosopher, an ancient language scholar, a daring architect, a teacher, and a freethinker who lived in the suffocating ideological climate of Communism. A person who has not crumbled under extreme duress, torture, or betrayal. In the 1960s, Vladimir Kucharyants was his student, but it was only recently that he realized the breadth of Professor Ludvig’s expertise, views, and legacy. There’s still a lot more to learn. Genrikh Ludvig was a fantastically educated scientist with encyclopedic knowledge, a mystic, and a person ordained into secret knowledge, yet he had no idea who he was. Professor Ludvig was able to read wonderful historic texts during his vacation in the Vatican’s library, which will be of interest to anyone researching the UFO phenomenon and ancient astronauts idea, according to the Sovershenno Sekretno article (in the 1920s). There, he learned of extraterrestrials who had visited Earth in antiquity, and he went on to study Maya civilization, interpreting their symbols as spacecraft and spacesuits. Professor Ludvig further mentioned that the collection contained alchemy and old code documents. Professor Ludvig, according to Kucharyants, demonstrated to his students the hidden meaning of ancient tales by showing them reproductions of the Vatican’s ancient manuscripts (carrying information about extraterrestrials who had visited our planet) with drawings. Professor Ludvig told the Fiery Pillar students that an advanced ancient civilization had been destroyed. He showed the class photographs of fortress walls uncovered in Babylon that had melted due to the extreme heat, and he suspected that nuclear blasts were to blame.

Image: Photograph left and middle: professor Ludvig in Stalin’s galag. (credit: Sovershenno Sekretno) Photograph right: Professor Ludvig 70’s. Professor Ludvig was fascinated by Sumerian culture and had a wealth of knowledge about it. He talked about the esoteric meaning of pyramids in Egypt (he thought of them as “energetic machines”), studied Etruscan history, and was familiar with Cabbala.