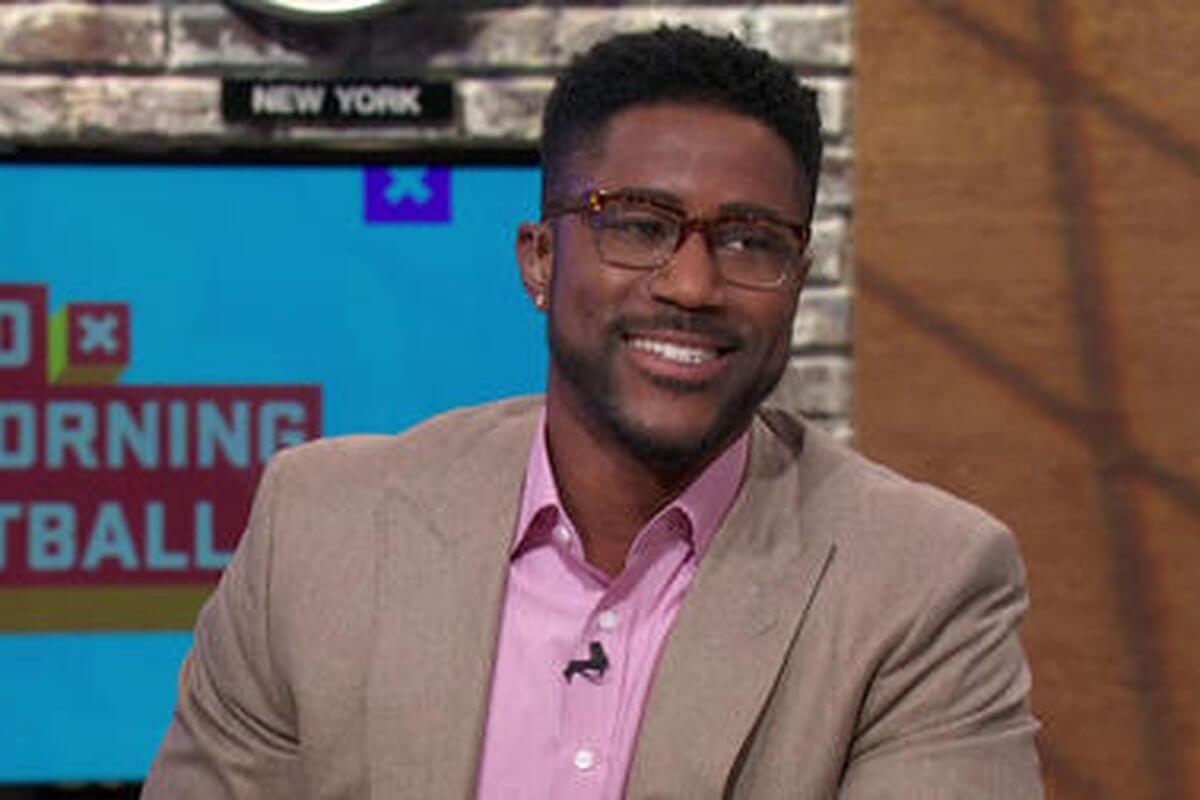 Another sighting that occurred some time ago – in this instance in 2013 – but that has only recently come to light is an account of the former National Football League (NFL) wide receiver, Nate Burleson, who would tell Sports Illustrated of the encounter at the start of March.

Burleson claims it was at the start of 2013 when the sighting happened (after the completion of the 2012 NFL season) and while he was playing with the Detroit Lions. On the night in question, Burleson had been out for the evening with his wife. It was somewhere between 10:30 pm and 11 pm, while the couple was driving home when the one-time NFL player noticed “some lights off in the distance”. 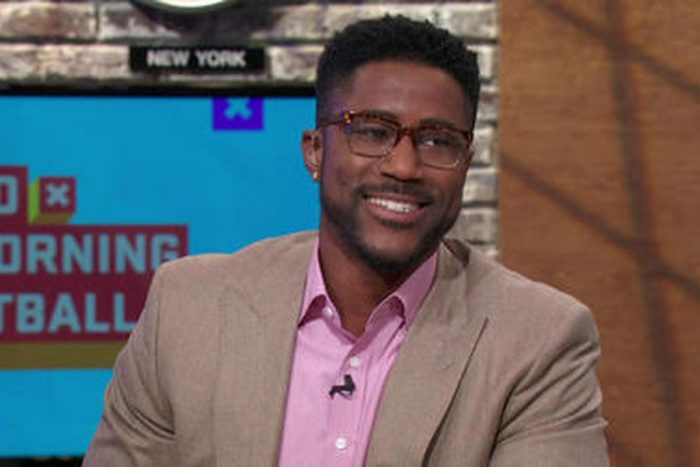 At first, he believed he was witnessing two helicopters, even asking himself why they were flying so close to each other. He would estimate the display was around five to ten miles away from him. He continued on, allowing his focus to keep returning to the strange lights. However, after several moments, more lights suddenly appeared. At this point, Burleson brought his car to a stop, got out of the vehicle, and reached for his phone.

As he began recording, the lights began moving in a “zig-zag formation” before moving into a “squiggly line”. He also noticed how, despite the approximate distance, the lights appeared to make no noise whatsoever. As this was happening, perhaps a little unnerved, Burleson’s wife urged him to return inside the vehicle. However, enthralled with what he was seeing, he remained where he was.

Suddenly, the lights appeared to “drop to like a cloud height” and remained “sitting there” for several moments. Then, without warning, Burleson witnessed the light “take off into the distance”.

Burleson, who claimed that he had “always known aliens exist” has no doubt as to what he witnessed that winter’s evening in 2013, adding that “you got to be foolish to think we are the only beings in existence”.

Although there is no footage (at least publicly available) of Burleson’s sighting, as we will examine shortly, another UFO incident of March 2021 features another NFL player. Before we examine that sighting, however, we will turn our attention to an incident that took place over Las Vegas.

On the evening of 1st March, at around 7:30 pm, hundreds of local residents witnessed a bizarre row of lights appear over the skies of Las Vegas. And what’s more, the witnesses would come forward from all sides of the city. After around half a minute, things turned even stranger when the glowing orbs seemingly “switched off”, one by one.

Within minutes videos and theories as to what the lights might have been were pouring from social media platforms.

As we know, Las Vegas is no stranger to bizarre UFO sightings, and this one would appear to be no different. The lights appear to be the side or front of a solid object with at least partial triangular dimensions to it. In fact, they have a slight similarity to the famous Phoenix Lights episode of over two decades ago.

If this was a solid object was it extraterrestrial in nature, or might it be a top-secret military vehicle? Perhaps the detail of the lights “switching off” one at a time is most intriguing. There are many similar UFO sightings over the years that feature this claim. Are they literally being turned off? Or might they be simply vanishing from our realm of existence?

You can view that footage below and see what you think.