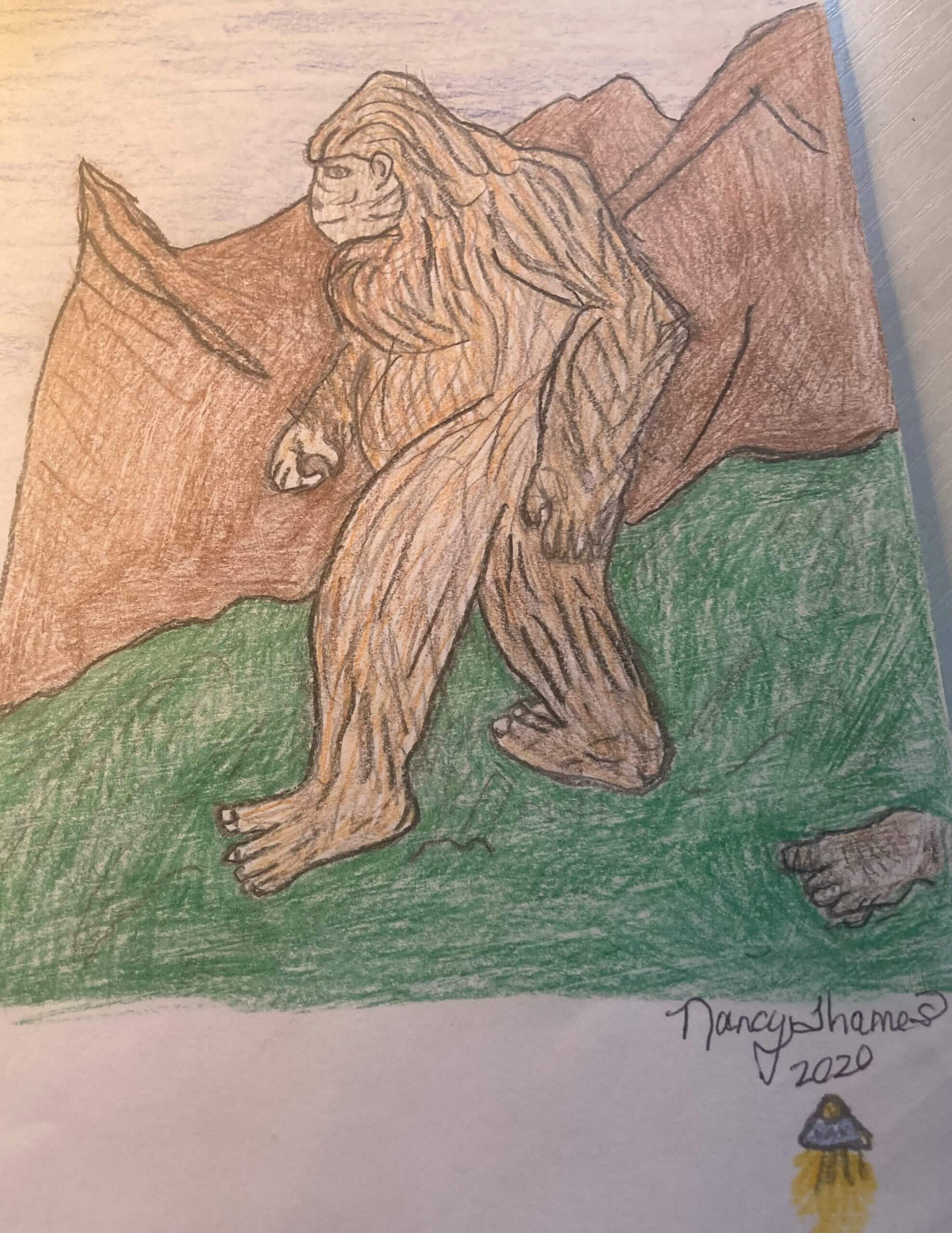 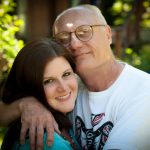 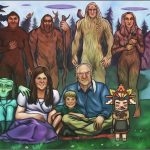 Kelly Lapseritis talks about her many Sasquatch and ET experiences and has likewise been healed of certain ailments and maladies by the ETs. She was told by her Sasquatch friends that she would one day be meeting her Soul Mate and sure enough, she met Kewaunee. She has gone on mystical and meditative visions and journeys to the Sasquatch’s 5th Dimensional Realms. Kelly has been taken on board ET Craft and taught by the ETs.
In Part 2 Kewaunee and Kelly Lapseritis talk about last years inaugural Spiritual and Psychic Sasquatch Conference. Participants had reported a variety of Sasquatch encounters from dream experiences, sightings, telepathic conversations and the feeling of presences and electricity.
The site of the conference has a native local Sasquatch tribe living nearby. This year members from a variety of Sasquatch tribes from around the world may chose to be near the event. The local Sasquatch tribe chose this site specifically for the conference site. 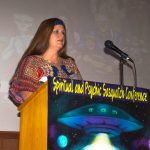 The Sasquatch say Humanity will have to face and overcome challenges. Neither the ETs or the Sasquatch may directly intervene because to do so would affect their own Karma as well as Humanity’s Karma. This is something we have to do on our own but they will provide guidance and inspiration.
After telepathically communicating with Sasquatch, Kewaunee learned to talk to Bears, Ravens, Snakes and other animals. 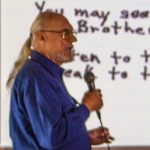