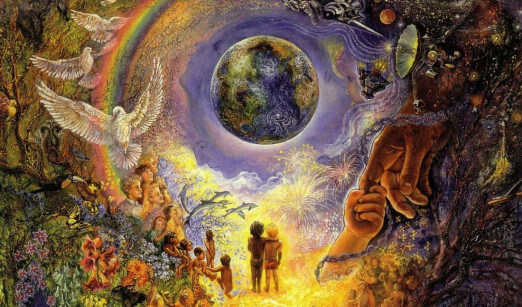 In the 1840s the topic of germ theory in medicine was laughable and considered fringe thinking. Then in 1850, a prickly Hungarian obstetrician named Ignaz Semmelweis told his doctor colleagues in Vienna Medical Society’s lecture hall, “Wash your hands!”

Over the next few years, thanks to the pioneering work of Louis Pasteur and later Robert Koch in the 1880s, the science of germ theory finally established firm footing and became less laughable in the field of medicine.

Prior to 1900, the experts said the idea of a man flying in heavy aircraft was laughable. But on Dec. 17, 1903, Wilbur and Orville Wright proved them wrong.

In the late 1940s, aviation engineers said that the sound barrier could not be broken. But on Oct. 14, 1947, Chuck Yeager flew the experimental Bell X-1 at Mach 1 and broke the sound barrier.

For the past 70 years, we’ve been conditioned to think that the topic of unidentified flying objects (UFOs) was an absurd notion. We were told that people who report UFOs are delusional. But for years trained observers have reported them. In recent months, we’ve seen declassified military video showing us aerial phenomena. Major news organizations are starting to take this topic much more seriously.

The problem is that within the Defense establishment and governmental circles like Congress, they still think that UFOs are a laughable subject. Being politically safe in their minds means they can stick their fingers in their ears and sing “La La La,” while unexplained science and advanced technology flies circles around our best aircraft.

Being safe in their minds means they should ignore the fact that this unexplained aviation technology is regularly loitering around our world’s most advanced defensive technologies, no matter whether it’s ours, the Russians or the Chinese.

You would think that after disasters like Pearl Harbor and the events of 9-11, our political and military leadership would have learned a lesson and say, “Hey maybe we better stop giggling  at UFOs and look at their potential threat and try to understand what we are dealing with.”

Where are the forward-thinkers, the people who can imagine the unthinkable?

I don’t see them as a Threat, it’s the crazy humans I am concerned with . Humans are our own threat to each other. Galactic Civilizations Live in peace and harmony. 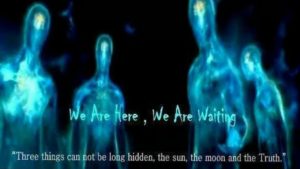 1 thought on “It’s time to stop Giggling at UFO research!”