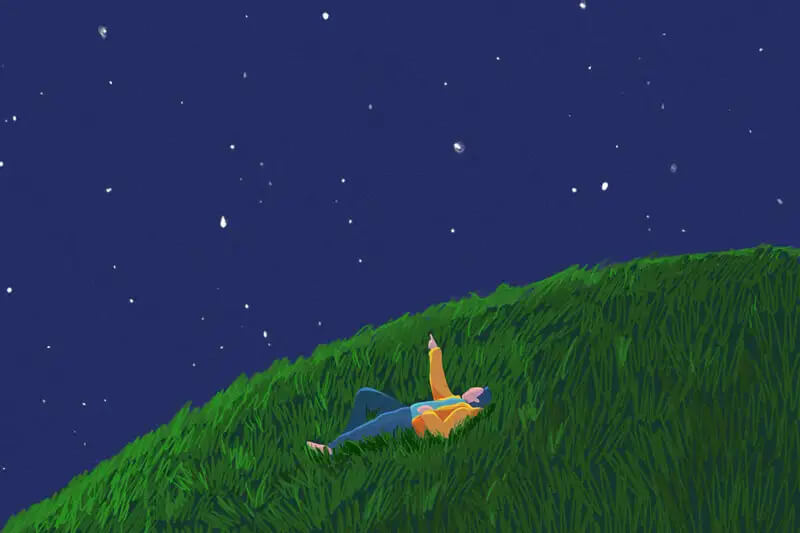 IT IS only human to look up at the night sky and wonder if we are alone. Is our planet the lucky one in a trillion that has life? Or is the cosmos filled with other lifeforms? Although we have been looking for signs of extraterrestrial life for years, the search is soon going to get a dramatic boost.

There are about 25 billion stars in our galaxy that are just like our sun, and astronomers suspect that about 20 per cent of them are orbited by an Earth-sized planet. But considering that there are 200 billion stars smaller than ours, which host more terrestrial planets, there are hundreds of billions of potential “Earths” out there. So, with that many planets, why aren’t we finding new life every other day? The truth is our technology just isn’t advanced enough – yet.

Fortunately, new telescopes will soon allow us to discover if we share our universe. Exoplanets – planets outside our solar system – are too far away to visit, so we must rely on studying their atmospheres to find signs of life. Currently, we can only probe the atmospheres of gas giants. But in the coming months and years, astronomers and engineers will have the giant optics needed to look more closely.

In October 2021, a NASA flagship telescope called the James Webb Space Telescope (JWST) is scheduled to be launched into space. At 6.5 meters in diameter, it is twice the size of the previous largest telescope ever launched. Its large size will make it possible to measure the extremely dim atmosphere of planets hundreds of trillions of kilometers away.

And, being in space, its view won’t be hindered by Earth’s atmosphere, so will produce extremely crisp images and accurate measurements. NASA is so excited about finding signs of life with the JWST that it allocated 25 per cent of the telescope’s assigned observation time to study exoplanet atmospheres.

However, the JWST can’t do it alone – it will probably only be able to observe a handful of ideal terrestrial sized planets. The cavalry will soon be on its way, though. Construction is due to finish on two other revolutionary telescopes before 2030: the Giant Magellan Telescope (GMT) and the Extremely Large Telescope (ELT). These names aren’t exaggerations – these ground-based devices will be massive. The GMT, at 24.5 meters, is more than twice the size of the current largest optical telescope, and the ELT will be even bigger at 39.2 meters.

They will have deformable mirrors that can bend and morph in response to the variability of Earth’s atmosphere, allowing them to capture the sharper images needed to identify the very fine imprints that molecules have on exoplanet atmospheres. The larger size and deformable mirrors will make their images even sharper than those from the JWST.

In the meantime, there is work we scientists must do to prepare. First, the analysis techniques used to process the incoming data need to be perfected. This is important, because improper analysis can lead to debatable conclusions. For example, the recent detection of phosphine on Venus (which is indicative of life) was refuted by some, on the basis of improper analysis of the data.

Second, we need to understand what molecular combinations we spot in these atmospheres most strongly suggest the presence of life. The presence of molecules like water or oxygen alone don’t mean a planet is inhabited, and understanding the most indicative signs that an atmosphere was altered by life is crucial. Fortunately, there is a lot of work currently being done on both fronts.

After centuries of staring at the sky wondering what is out there, we are now about to enter a new era where we might actually find out.