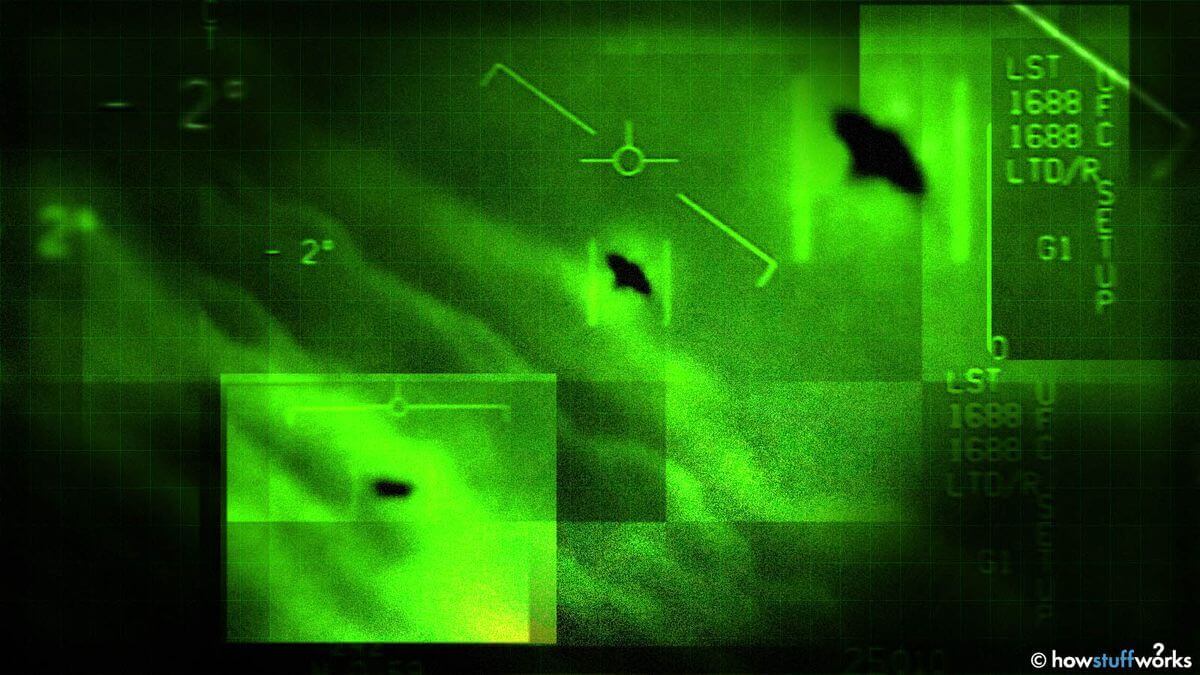 • The world’s leading UFO researchers will tell you that over decades, in the vast majority of UFO encounters with civilian or military aircraft the UFOs perform evasive maneuvers to avoid our own aircraft. Still, the mainstream media claims that UFOs are a threat to our national security.

• In the 1950s, US Air Force General Nathan Twining stated: “The (UFO) phenomenon reported is something real and not visionary or fictitious…The reported operating characteristics such as extreme rates of climb, maneuverability, (particularly in roll), and actions which must be considered evasive…”

• So if these UFOs are performing evasive maneuvers, why have multiple governments tried to aggressively take down these craft? In 2008, former Canadian Defense minister Paul Hellyer noted that the protocol for military pilots when encountering a UFO was to “shoot first and ask questions after.” US Air Force Colonel Ross Dedrickson said that our response to [UFOs]…in our atmosphere was “aggressive.”

• On the other hand, UFOs do not respond to aggression with aggression. In 1976, Iranian military jets were scrambled to intercept a ‘big bright object in the sky’ over Iran. As the F-4 interceptor jets approached the UFO and were about to fire on it, both planes’ instrumentation and electronic systems went offline.

• Renowned UFO researcher and scientist Dr. Jacques Vallée told Joe Rogan, “We have to stop reacting to intrusions by UFOs as a threat…This is not, should not be looked at as a threat…With the phenomenon that we observe if they wanted to blow up those (Navy F18 jets that reported UFO encounters) they would do it. Obviously that’s not what it’s all about, and this idea of just labeling it as a threat because it’s unknown, that’s the wrong idea.”

• In cases of ET “contact” stories, where individuals have claimed to have contact with and/or communicate with the extraterrestrial beings, you find that these beings are concerned about the direction humanity is going. The ‘Ariel school encounter’ that took place in Zimbabwe in 1994 had over 60 school children witness beings emerge from a craft that landed near the school. All of the children shared very similar stories – that these beings told them that humanity is not taking care of the planet properly, and that if we don’t change, things will get very bad.

• Our aggressive response to UFOs doesn’t seem necessary. Over the decades, UFOs have not demonstrated malevolent behavior. Why, then, do we respond in that manner? Is our behavior towards these objects indicative of the level of human consciousness at this time? We fear what we don’t understand, so we attack? If you were an intelligent extraterrestrial being and saw how we treat each other, animals and more, what would you think?

• The more we continue to rely on big government for answers, the more we seem to be deceived and drift further from the truth. This is the same with public perception of other major global events. They are subjected to a great deal of perception manipulation by the government and the mainstream media. The same thing appears to be happening with UFOs.

The world’s leading UFO researchers will all tell you the same thing: the vast majority

of UFO encounters with human aircraft, be it civilian or military, perform evasive maneuvers to avoid our own aircraft. This has been what’s reported for decades, and that’s made clear by going through the literature that describes military and civilian encounters with UFOs.

Regardless of this, much of the sentiment in mainstream media right now still points to UFOs being a threat to national security.

A statement by General Nathan Twining, the former Chief of Staff for the United States Air Force reads as follows, “The phenomenon reported is something real and not visionary or fictitious…The reported operating characteristics such as extreme rates of climb, maneuverability, (particularly in roll), and actions which must be considered evasive when sighted or contacted by friendly aircraft and radar, lend belief to the possibility that some of the objects are controlled either manually, automatically or remotely.”

So why, if they are performing evasive maneuvers, have multiple governments tried to take down these craft?

At a 2008 conference in Toronto, former Canadian Defense minister Paul Hellyer emphasized that the protocol for military pilots when encountering a UFO was to “shoot first and ask questions after.” 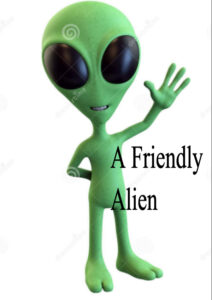 Colonel Ross Dedrickson, a U.S. Air Force Colonel who had an eight year stint with the atomic energy commission stated his belief ,and ‘inside knowledge,’ that these objects were piloted by non-humans, and that our response to their appearance in our atmosphere was “aggressive.”

David Clarke, an investigative journalist, reader and lecturer at Sheffield Hallam University, who was also the curator for The National Archives UFO Project from 2008–2013, came across some interesting documents suggesting that the UK was desperate to capture UFO technology.

Eric W. Davis, a renowned astrophysicist who worked with the Pentagon UFO program stated that he gave a classified briefing to a Defense Department Agency, as recently as March 2020, about retrievals from “off-world vehicles not made on this Earth.”
Would these desires explain our aggressive behavior?

There have been thousands of encounters exemplifying these evasive maneuvers. For example, In 1976, residents of Tehran, Iran noticed a big bright object in the sky. The airport traffic controller also noticed. Military jets were scrambled and a game of “cat and mouse” ensued.

1 thought on “Is Unclear Nature of UFOs Proof That They’re Benevolent?”