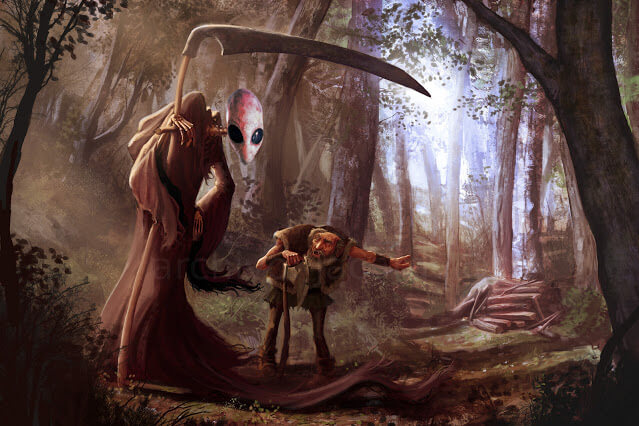 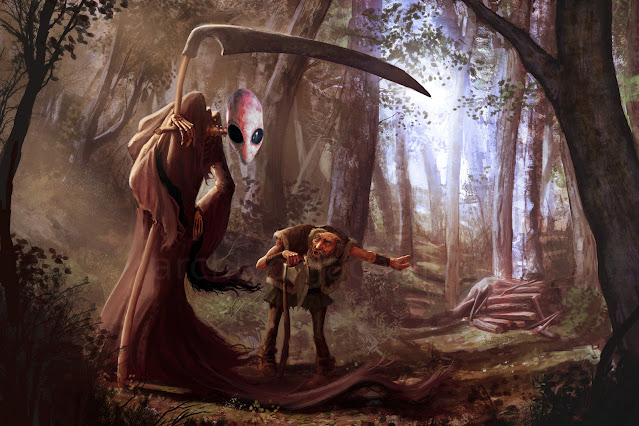 Is it possible that UFO encounters are the product of a gigantic epiphenomenon? What would happen if what we have so majestically called as flying saucers from other worlds were only the manifestation of an ancestral phenomenon linked to the human psyche? What would happen if UFOs were the same expression of a paradigm that throughout history has given body and life to different folklore’s associated with supernatural apparitions?

I think that UFOs (the phenomenon) are real, and to a certain extent external to the human being, but having said that, it is unquestionable that these manifestations, especially in the close encounters with UFOs, are shown to be adorned under our concepts and socio-cultural clothing. As if our psyche were influencing what we observe and erecting a kind of screen between us and the phenomenon.

This would demonstrate, from the outset, that UFOs have an important psychic character since they are using material belonging to the human race, and more specifically to the individual who experiences them. Regardless of the fact that the phenomenon has, on some occasions, a physical and palpable reality, what is really remarkable is that the manifestations could  be, only, the result of our unconscious effort in trying to decode an ancestral phenomenon, perhaps of psycho-dimensional origin, which has tried to make its way before our eyes, and which our psyche, under powerful cultural filters, has decoded with certain aspects and aesthetics throughout the centuries.

But the UFOs have only been shown under the appearances that our psyche, at the present time, has believed to be convincing for the supposed extraterrestrial visitors, in the same way that years ago it did with other types of supernatural phenomena. But the extraterrestrial concept has only filled a logical gap in our supernatural belief system, more in accordance with the times of the computer and the nuclear bomb.

What would happen if, beyond from the nature of the objects seen by Kenneth Arnold, the gigantic media repercussion originated by his story had unintentionally activated the same psychic springs that in past times originated certain phenomena and encounters with unknown entities that gave way to supernatural beliefs? What if everything that happened after Kenneth Arnold’s incident was the chaotic result of a powerful call effect that managed to reactivate a millenary phenomenon of psycho dimensional character? What if the numerous publications on flying saucers shaped and gave body to a new and renewed scenario for these manifestations?

Therefore, it is very likely that the UFO phenomenon does not respond to the true essence of the paradigm we are analyzing, but to a screen built under our schemes and cultural stereotypes as it once happened with the Marian apparitions or the encounters with fairies and goblins. UFOs are probably the latest expression of an ancient phenomenon related to human consciousness, with realities and dimensions alien to our ordinary senses, but which under the right conditions opens up to our world to enrapture us and show us how fine and weak are the foundations of our idolized Cartesian reality.