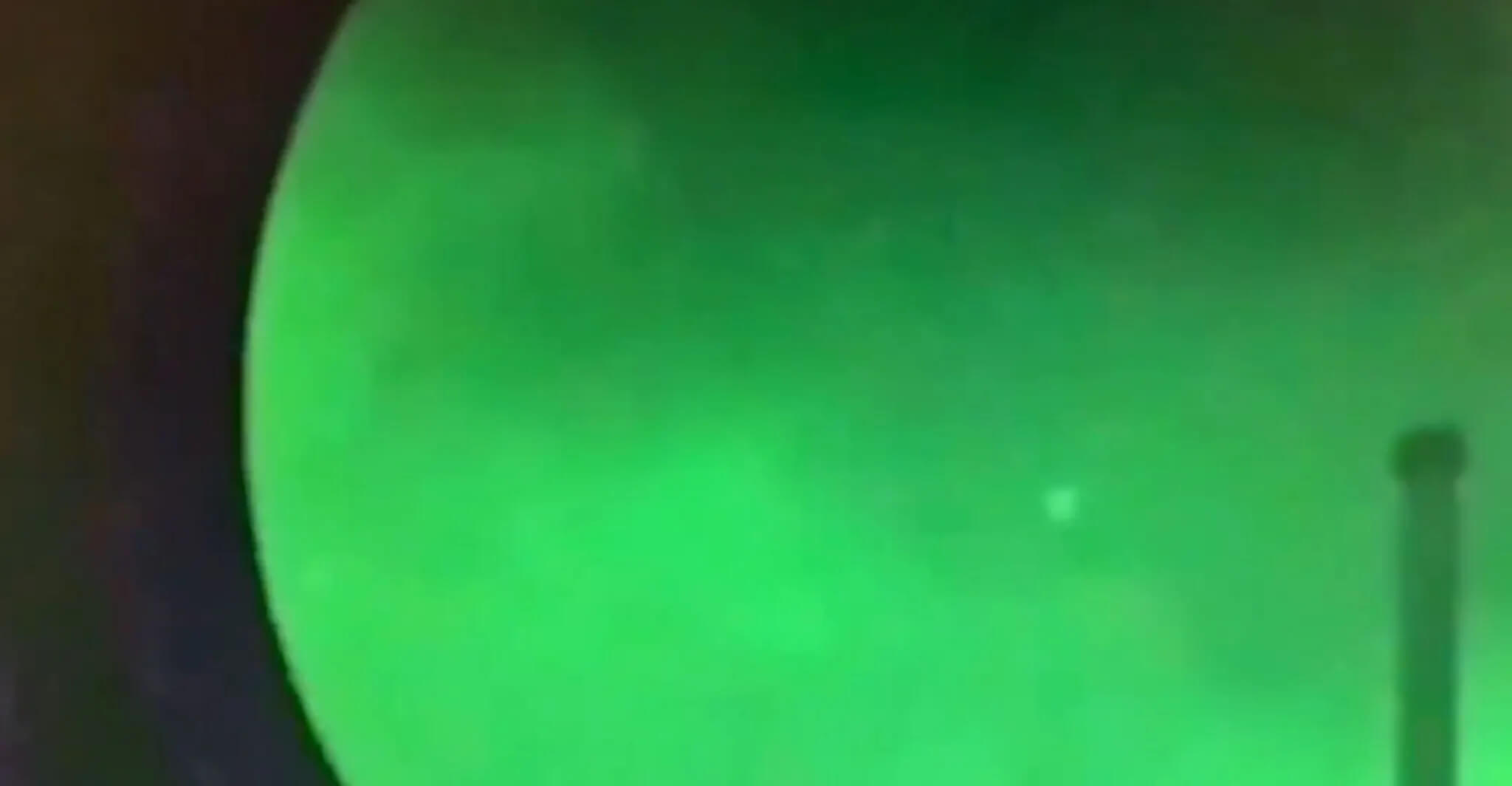 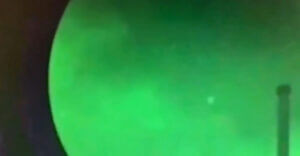 Striking footage, leaked to a documentary filmmaker named Jeremy Corbell, appears to show unidentified objects swarming above a US Navy warship — and the Pentagon says the videos are authentic.
“I can confirm that the referenced photos and videos were taken by Navy personnel,” Department of Defense spokesperson Sue Gough told Futurism.

The short clip, seemingly shot with some form of night vision equipment, appears to show objects that are triangular or pyramidal in shape hovering high over the deck of a Navy destroyer.

“This was taken on deployment from the USS Russell,” Corbell told Mystery Wire earlier this week. “It shows what they described as vehicles. And they made a great distinction. They made sure in this classified briefing, they made a great distinction that this is not something that we own either a black project, this is not something of a foreign military, that these were behaving in ways that we did not expect. And that they were you know shaped non aerodynamically. Like pyramids, these are flying pyramids!”

Corbell says that the video was taken in July 2019. It appears to show an incident in which objects that were initially described as “drones” were reported to have buzzed a US warship off the coast of Southern California.

According to Mystery Wire, the video, as well as several photos also obtained by Corbell, were gathered by the Unidentified Aerial Phenomena Task Force, a group that the Defense Department has previously confirmed to be investigating encounters between the US military and a range of unidentified objects.

Gough, the Department of Defense spokesperson, told Futurism that the new video is indeed part of the UAP Task Force’s inquiry.

“The UAPTF has included these incidents in their ongoing examinations,” she said by email. “As we have said before, to maintain operations security and to avoid disclosing information that may be useful to potential adversaries, DOD does not discuss publicly the details of either the observations or the examinations of reported incursions into our training ranges or designated airspace, including those incursions initially designated as UAP.”

Needless to say, the incident could have been a prank, an optical illusion, or could have any other number of other underwhelming explanations.

Skeptic Mick West made a video outlining one plausible theory about the video. His interpretation is that the footage is probably recorded with a smartphone through a night vision monocular, and that it depicts an ordinary aircraft — but that an optical effect called a bokeh makes the aircraft’s lights look like triangles or pyramids.

Bolstering West’s case is that the lights seem to be blinking at approximately the rates you’d expect for an aircraft’s safety lights. And although West couldn’t find any evidence of off-the-shelf night vision rigs with a triangular aperture that would create the effect, he did find that some night vision users create their own DIY aperatures, sometimes out of tape, which could conceivably be triangular.

Is it a slam dunk take down? Not quite — but it is a compelling explanation, and as West argued, almost certainly more likely than a swarm of unidentifiable aircraft.

1 thought on “Is This Pyramid UFO just Bokeh?”