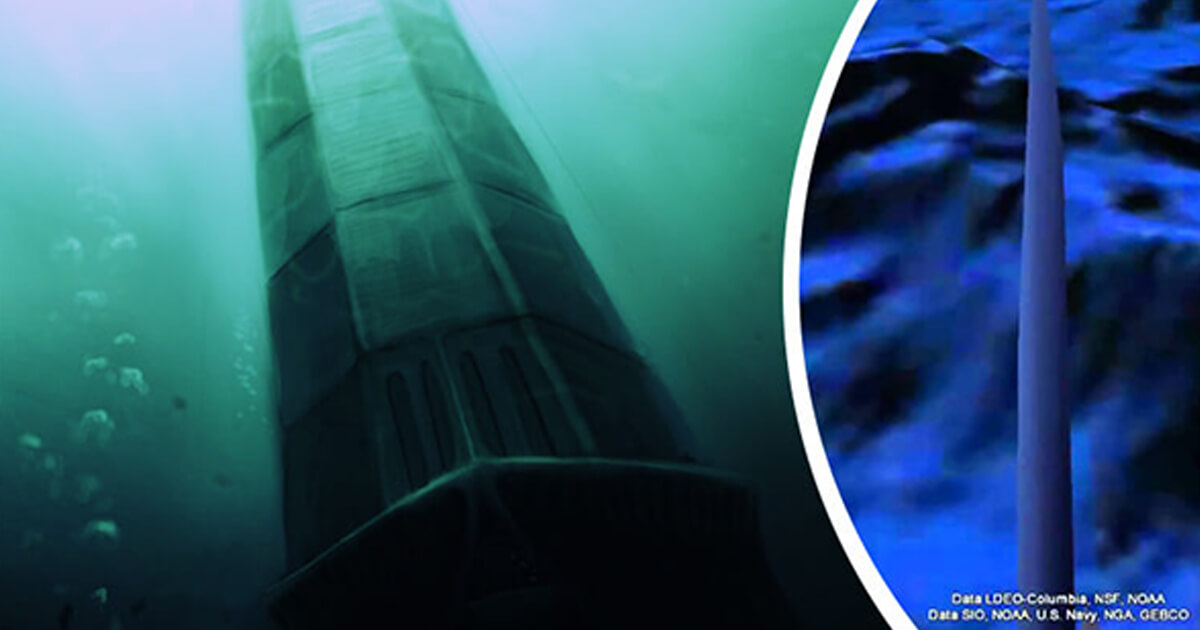 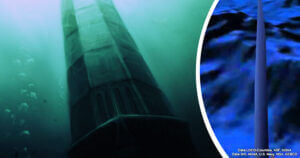 I was looking around on Google Earth one day, I wanted to see what was on the exact opposite side of the Earth from the Great Pyramid.

Huge Underwater Skyscraper Discovered In Opposite Side Of The Planet To Giza Pyramids July 20, 2020 Articles

The world as we know it is being taken over by a new practice, one commonly known as virtual archaeology. In case you didn’t know already, experts use Google Earth to their advantage in order to actually look through places that they would never have had access to without it before. Since the satellite images work under no jurisdiction it’s clear that they will not be influenced by what the higher-ups want or not, so this is definitely the future, to say the least.

This is how we actually came across the most recent discovery as of yet. It’s just as the title suggests, what appears to be a massive underwater skyscraper was recently discovered on the opposite side of the planet to the Giza Pyramids in the Pacific Ocean. It is almost a mile long and it is a wonder, to say the least. Some believe that by traversing its whole length one will be able to get to the entrance of the Hollow Earth. This theory states that inside of our own planet there is another world and another society that lives there. This society varies from depiction to depiction, with some believing it is actually a civilization of ancient humans, while others believe it is where ancient aliens live in. Coordinates: 32 30’07 .74 “S 149 52’46 .51” W