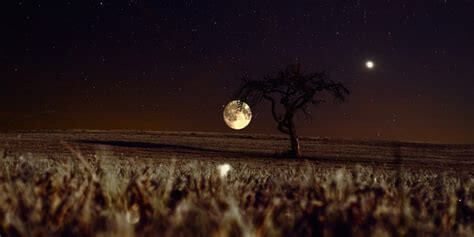 Is there a piece of our moon behind Mars ?

Has Mars been concealing a piece of the Moon ? Image Credit: NASA / Sean Smith
Scientists have discovered that an asteroid trailing behind Mars could actually be a fragment of the Moon.

The space rock, which is known by the catchy name (101429) 1998 VF31, is one of a number of trojan asteroids in our solar system – objects which share the same orbital path as one of the planets.

What makes this particular example so interesting, is the fact that its composition seems to hint that it may in fact be a piece of the Earth’s moon which must have been chipped off during a collision at some point in the distant past before ending up trailing the orbit of Mars.

Researchers at the Armagh Observatory and Planetarium (AOP) in Northern Ireland used the European Southern Observatory’s Very Large Telescope in Chile to examine how sunlight reflects off the asteroid’s surface and then compared the data to that of other bodies in the solar system.

They were surprised to find that the Moon was the closest match.

According to study co-author Galin Borisov, the data was a “dead-ringer for parts of the Moon where there is exposed bedrock such as crater interiors and mountains.”

While it isn’t a dead certainty that the asteroid is a piece of the Moon, it is certainly an intriguing find and could represent further indication of the solar system’s violent past.

Who knows, there could even be other – perhaps larger chunks of the Moon out there still to find.