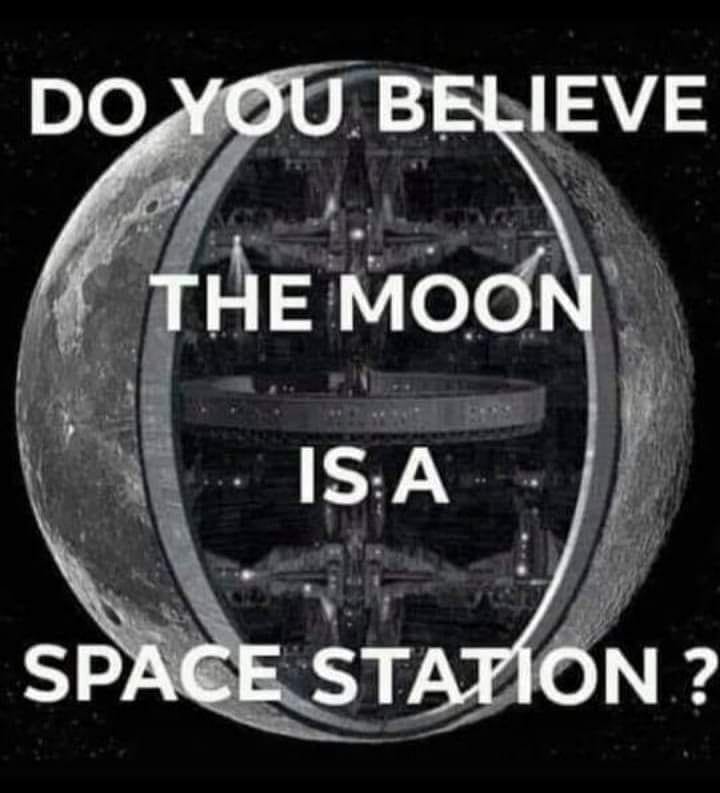 Each night the moon makes its amazing appearance. Without this luminous sphere, our planet would be a vastly different place. It is responsible for the ocean’s tides, seasons, temperatures and Earth’s very rotation. Both humans and animals are affected by the lunar presence. Scientists have theories about the planetary object’s origins yet all remain mere speculation. Some researchers disagree with current hypotheses and have proposed an intriguing conclusion. They argue the moon is an artificial satellite placed into orbit by advanced extraterrestrials. Many Civilizations spoke of the time before the moon. There are even Biblical references (Job 25:5 and Psalm 72:5) which allude to a Moonless Earth — or at least can be so interpreted.  Finally, the memory of a Moonless Earth is contained in the oral traditions of such Indians as those of the Bogota highlands in the eastern Cordilleras of Columbia, i.e. according to tribesmen of Chibchas, “In the earliest times, when the moon was not yet in the heavens.”

“The Moon is bigger than it should be, apparently older than it should be and much lighter in mass than it should be. It occupies an unlikely orbit and is so extraordinary that all existing explanations for its presence are fraught with difficulties and none of them could be considered remotely watertight.” Alan Butler