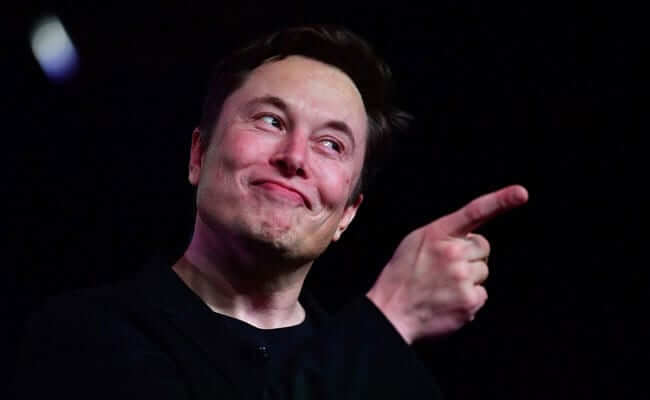 “Are you an alien” a Twitter user asked Elon Musk 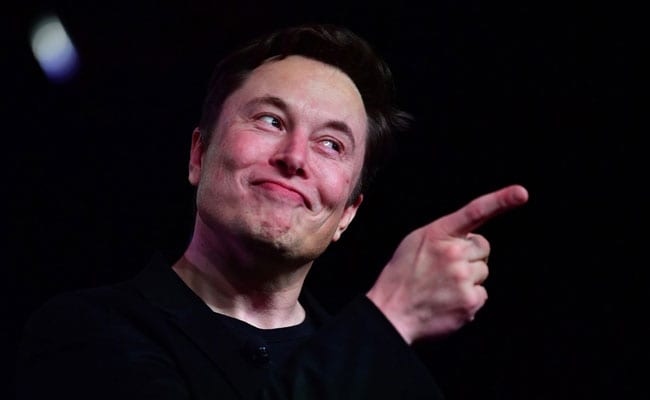 Is Elon Musk an alien? Here’s what the Tesla CEO said…

What is with Elon Musk and aliens? The Tesla and SpaceX CEO has been the subject of many a discussion on Twitter about “aliens” in the past. From tweeting “Aliens built the pyramids” to answering a curious user on how he managed to disrupt multiple industries at the same time with a simple yet mind-blowing explanation, “I’m an alien”, Elon Musk’s tweets have made him an inspiration as well as an enigma for many. On Tuesday, Mr Musk was at it again when he answered a user who asked him “Are you an alien” with a one-word post “Obv”, meaning obviously.

The user asked this question in response to a tweet by the Tesla CEO, which read: “The Earth is not flat, it’s a hollow globe and Donkey King lives there!”

Since being posted about six hours ago, the tweet has received over 12,000 ‘likes’. It has also got tons of reactions from people.

While one user advised Musk to “Retire on Mars”, a second asked him if it was too difficult to “act as a human”. In one of the funniest reactions, a user posted “EM Phone Home”, in an obvious reference to the iconic one line from the 1982 movie E.T. the Extra-Terrestrial where ET, expressing a desire to go back to his planet, says “ET phone home”.

Previously, too, Musk had posted on Twitter that he was an alien. However, it seems, the billionaire had a change of opinion with one of his recent tweets questioning the existence of aliens.

Elon Musk has always been a subject of fascination for many established and aspiring entrepreneurs. He has an uncanny power to move markets with his tweets. In the past couple of months, there were instances when his tweets have made it look that there was no stopping for cryptocurrencies. At the same time, a few of the one-word posts and hashtags by Mr Musk have also hit the price of cryptocurrencies, plunging them to record levels.