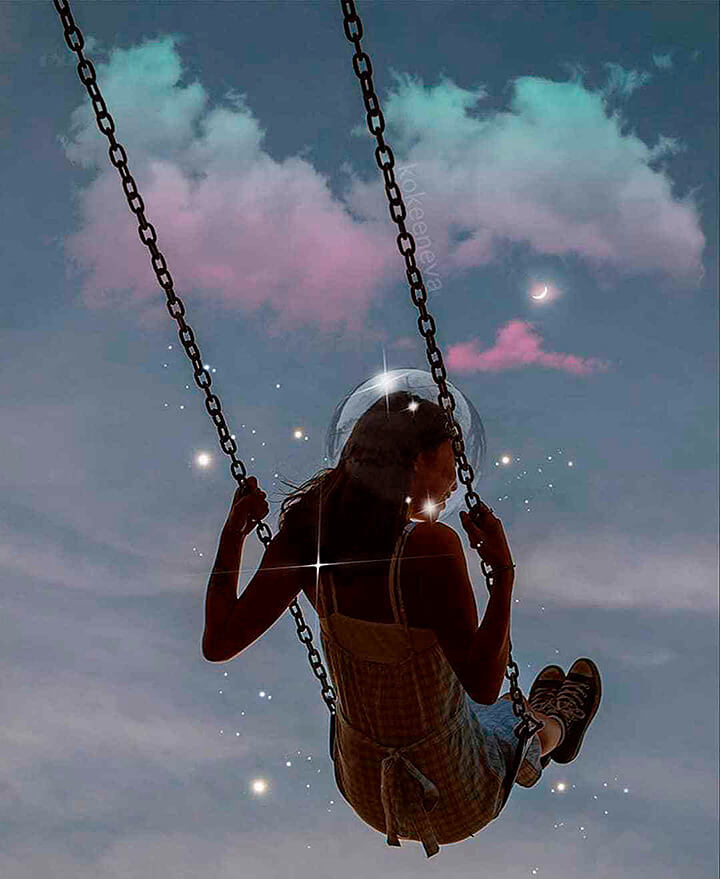 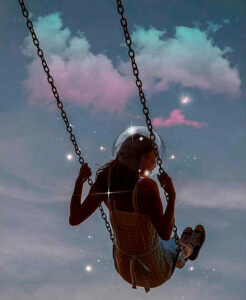 Declaration of sovereignty for humanity by the Galactic Federation

Dear family of light,
You are in the midst of the last preparations for what you have known as the event.

As your world is growing more chaotic with every day we want to remind you that worlds are indeed built out of chaos. This world too was once built out of the great Chaos.

The event will be a moment in time that will blast earth with photon gamma light beams coming straight out of the central sun piercing its way through every last cell of your being. This will be a moment that everyone will experience differently.

Many, if they haven’t already until then, will exit the planet at that moment and others will experience an almost overwhelming feeling of joy and bliss like they had never imagined in their wildest dreams.
In order for this event to arrive sooner rather than later planet earth’s collective consciousness must rise and the number of awakened individuals must reach the so-called critical mass.

You all know about the tremendous timeline split that is taking place on your planet as we speak. It’s like you’re having two opposing teams competing with one another over the territory of earth.

By now it has become evident to you that there are many who will not make the shift into a higher reality with you at this time. It is clear to most at this stage of ascension that a vast portion of the surface population chooses fear over love. These individuals will not ascend at this time.

However, they are not lost. The souls exiting planet earth and transitioning will be incarnating on a version of earth that continues to play out the 3D drama. It will be as if nothing changed for them and they will be given as much time as they need to awaken, evolve, and ascend. Eventually, all will re-join together on 5D new earth.

Meanwhile, you have also realized that these beings who think, feel, live, and speak completely different than you are living in a totally different reality. This outworn 3D matrix system of control and abuse that they are so desperately clinging to is just as dense and heavy from negativity as those who keep re-creating it through believing it is the only reality.

Starseeds, do not underestimate your role on this planet!

You have come to save an entire race from going extinct. Without you, humanity would not have a chance of physical ascension. You will be the pioneers. You will be the first ones who will dwell in the fifth-dimensional reality of heaven on earth Earth.

“But many who are first will be last, and many who are last will be first”. Do you now understand what Yeshua meant when he spoke these words? People who played the 3D game well were always put first within the negative frequency of earth but the tide has turned. Those who were considered the black sheep of humanity are now the first to ascend in frequency and enter a new reality. Those who mastered the third-dimensional existence by fitting in perfectly into a negative and dense reality will be the last.

Keep working diligently on all your five sacred bodies. Your emotional body, your mental body, your physical body, your spiritual body, and your astral body, all shall be addressed, healed, and upgraded as the ultimate preparation for the event through which you will be catapulted into the 5D new earth reality in just a single moment of time.

Understand that the madness currently taking place on your planet is serving a divine purpose. A vast portion of the inhabitants on planet earth have chosen fear to be their primary frequency from which they operate.

Every being has free-will choice. Their souls have decided that they need more time in a negative reality in order to gather certain experiences they deemed important for their own souls’ evolutionary path.

They might make the free will choice to take an in!ection and check out from this reality leaving all higher vibrating beings behind to do the divine work of conscious evolution and ascension. Thus, they are contributing in their own way to the ascension process on earth. With fewer fear-based vibrations present on the planet the critical mass of positive vibrations can be achieved and the final event timeline accelerated.

You have volunteered to come here, to take humanity by the hand and show them that the impossible is possible indeed. You are the ones who guide others to heaven on earth as their new place of residence.
And in the same way, these other more negative based beings have volunteered to surrender the territory of earth to you. They are aware that they are too immature at this time to do this massive shift and they are leaving the planet to you.

The time that has been spoken about has finally arrived.

We know that you are worried, sad, and even angry towards your world. We also know that you don’t remember it at this time but when you got your chance to come to this planet you felt as if you won the lottery -AND YOU HAVE.

Prepare all of your five sacred bodies and fear not dear ones. This is the victory of light. It is God’s plan. God always wins and you are the army of God.

We want to close our message to you today by suggesting you make the following words your daily mantra. These words will anchor your higher powers into the remains of the third-dimensional world that is falling like a house of cards:

I AM GOD
I AM SOVEREIGN
I AM FREE