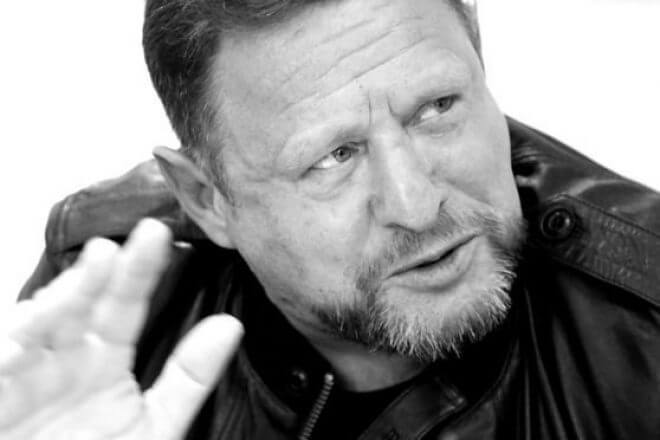 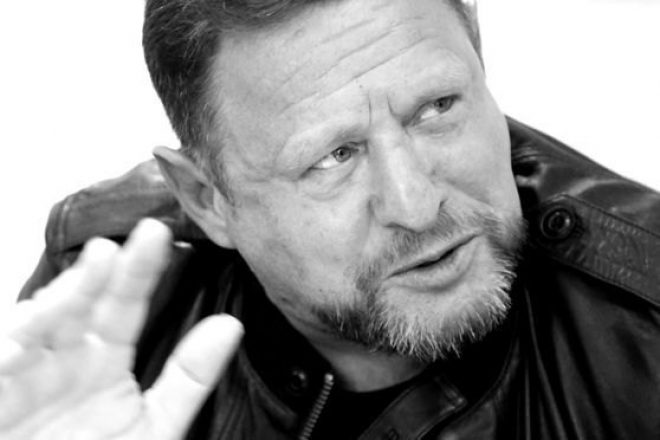 The singer hosted a phone-in shortly after his interview for others who had experiences with extraterrestrials like himself.

He details his first sighting of a UFO-type vessel when he was 15, “long before” his “encounters with hallucinogenics”, he says.

“We saw these things zig-zagging about”, he recounts in the interview, explaining that he and another schoolboy spotted the UFOs while waiting for the bus at just 15.

Shaun then told Holly and Phillip that he thought he was “going blind” or “hallucinating” after such encounters, but came to the conclusion that the aliens were in fact seeking him out.

He remembers another experience he had in 2013 during his time making Shaun Ryder on UFOs, a mini series documentary based on Shaun’s experiences with abduction, sightings, and his thoughts on the future of Planet Earth.

“I looked out in my back garden and over my apple tree there’s this big 20 by 10ft plastic Airfix looking wobbly thing. It looked like it was hanging there on strings because it was moving,” he said.

Shaun says he thought that the production team were just having him on, but then remembers that “it started to make a cloud”, before “the cloud got bigger and bigger and went off really slow.”

After the interview, Shaun hosted a phone-in on the show for viewers who had their own alien experiences.

In August, Shaun said that he was “hallucinating aliens” after coming down with COVID. “Shaun had it for like three weeks. He was hallucinating and having visitations from the aliens telling him he would be all right,” said band mate, Bez.

When advised to take some vitamin C to overcome the illness, Shaun apparently responded: “I’m allergic to it”.