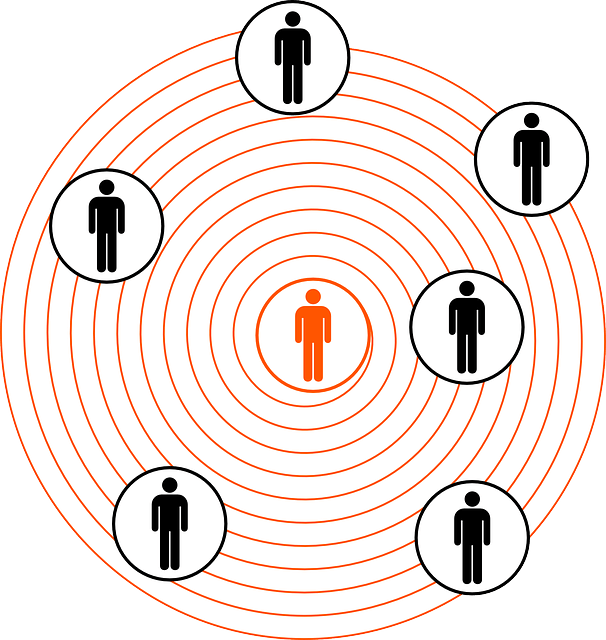 My recent book “Extraterrestrial” suggests that perhaps the first interstellar object discovered near Earth in 2017, `Oumuamua, is artificial in origin because it had six anomalies that make it very different from comets and asteroids seen before in the Solar system.

In more than a thousand interviews that I’ve had since the book came out, one question came up repeatedly:

“Why is there such a strong resistance within the scientific community to an open discussion on the possibility of an artificial origin for `Oumuamua?”

Superficially, one can assign the resistance to jealousy over the strong public interest in that possibility. Scientists dislike ideas that take them out of their comfort zone because these ideas suggest that they may have missed a fundamental aspect of reality. But the roots of the push back in this case transcend deeper into the human ego.

Physics encapsulates the realization that the physical world surrenders to a strict set of rules that we discovered in our laboratories. Elementary particles have no maneuvering room beyond quantum mechanical uncertainty — which is also formulated firmly within a set of equations. An electron cannot exhibit free will and deviate from the evolution predicted for it by the Dirac equation. On the other hand, the unlimited opportunities offered to humans by free will and consciousness allow us to feel superior relative to elementary particles like electrons.

If we knew of an equation that attempts to forecast our future, we would act differently and violate its predictions. In difference from the strict laws of physics which apply without exception to the physical universe in its entirety since the Big Bang, societal laws are often violated by people. As a result, physics provides a boost to our ego in two ways. We feel superior relative to the physical world, first by being able to understand how it works and second by uncovering the strict set of laws that make it predictable.

We also feel superior relative to other life-forms on Earth, like microbes or animals, because we believe that they are not as intelligent and conscious as we are.

And we go even further to assign great significance to the subtle differences between us. Much of human history is shaped by the desire of some people to feel superior relative to other people. The best example is World War II, which was driven by racism and led to twenty times more deaths than the COVID-19 pandemic so far.

The search for primitive life-forms on Mars, Venus, Enceladus or Europa is not threatening to our ego and is embraced by the mainstream of the scientific establishment. But the search for extraterrestrial intelligence could unravel a life-form far more advanced than we are, and so it faces a primal resistance in human psychology.

Mainstream astronomers resist funding the search for equipment from extraterrestrial technological civilizations by setting the unreasonable prerequisite: “until extraordinary evidence will suggest it.” The psychology of denial that drives this strategy recognizes that without funding generously the search in the first place, we are less likely to identify the evidence. The circular argument about the need for evidence that is not being sought-after, is a convenient strategy to avoid a blow to our ego, which was pampered by a triumphant century in fundamental physics and technological gadgets. It is easy to ridicule the search for extraterrestrial gadgets within the group think of social media, and marginalize it as an outlier in the world of scientific ideas. This attitude resembles bullying a kid who behaves differently from all other kids, to reinforce the familiar herd mentality.

Bullying independent thought has a damaging impact on fledgling scientists who are concerned about their career opportunities, as recently highlighted in a Smithsonian Magazine article. When my student, Amir Siraj, submitted our paper criticizing the “natural” nitrogen-iceberg model for `Oumuamua based on elementary mass-budget considerations, the paper was sent by the journal editors to be refereed by the originator of this nitrogen model who clearly had a conflict of interest. Following his strongly-worded response, the editors were quick to reject the paper without allowing Amir and I to respond to the referee’s dismissal.

Submission to another journal resulted in a much more collegial exchange, as should be the case in a scientific culture that is open-minded to `Oumuamua being of a different origin than a never-seen-before nitrogen iceberg. Our point was reiterated in a follow-up paper by an independent research team and was reinforced in another follow-up paper on the fast erosion of nitrogen icebergs by cosmic-rays.

The bullying culture was mentioned in the report on Unidentified Aerial Phenomena (UAP) from the Office of the Director of National Intelligence (ODNI) to the United States Congress on June 25, 2021, which stated that: “Sociocultural stigmas and sensor limitations remain obstacles to collecting data on UAP… reputational risk may keep many observers silent, complicating scientific pursuit of the topic.”

The recently announced Galileo Project breaks these psychological barriers and aims to assemble high-quality scientific data on objects near Earth that may have been produced by extraterrestrial technological civilizations.

With a sense of cosmic humility, we could explore space without prejudice and find out whether smarter kids predated us on our cosmic block. Indeed, extraterrestrial equipment in space would deliver a bigger blow to our ego than the Copernican revolution did. The latter merely implied that we are not at the center of the physical universe, but allowed us to maintain the illusion that we are unique in possessing a high level of intelligence and consciousness.

When I tell students at Harvard University that half of them are below the median of their class, they get upset. But this statistical fact cannot be disputed, irrespective of the push back it gets from their ego. The stubborn reality might well be that we are statistically at the center of the bell-shaped probability distribution of our class of intelligent life-forms in the cosmos, even when taking into account our celebrated discovery of the Higgs boson by the Large Hadron Collider.

Ignoring a statistical reality is not the trademark of intelligence. Instead, we must allow ourselves to look through Galileo-inspired telescopes and recognize the actual cosmos that we live in. Otherwise, our ego trip will not end well, just like the experience of the dinosaurs which dominated Earth until an object from space tarnished their illusion.