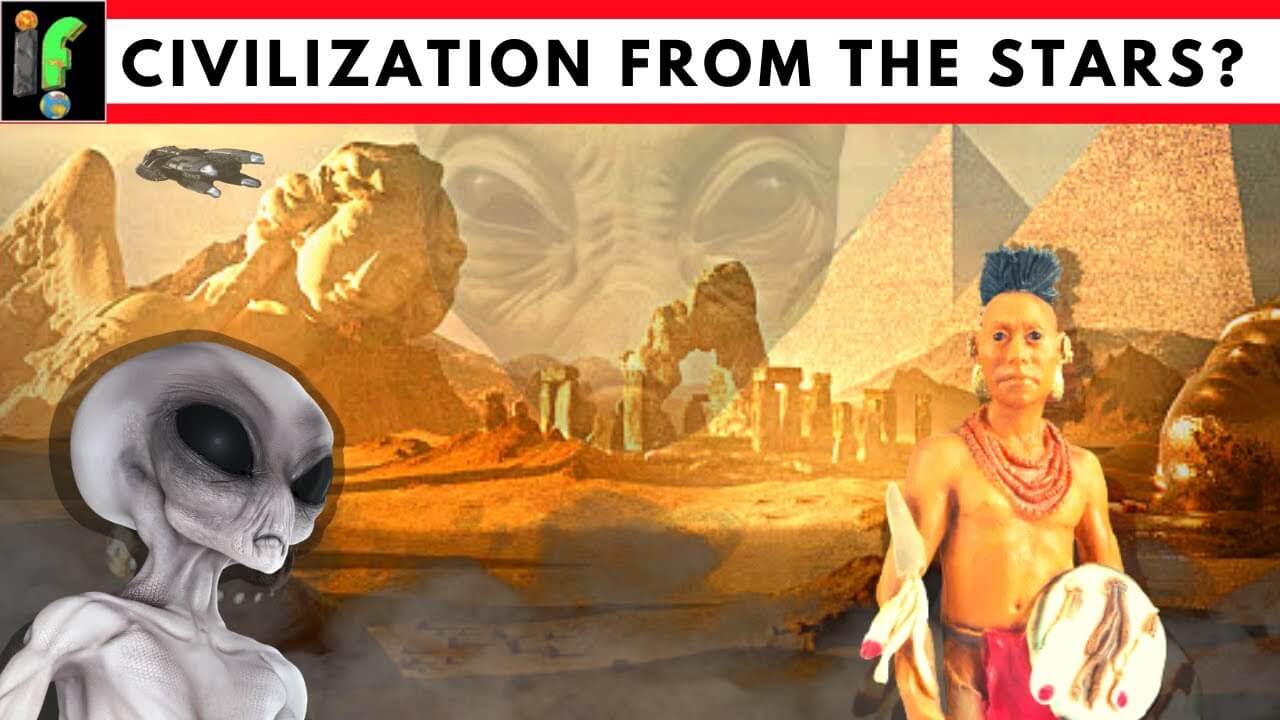 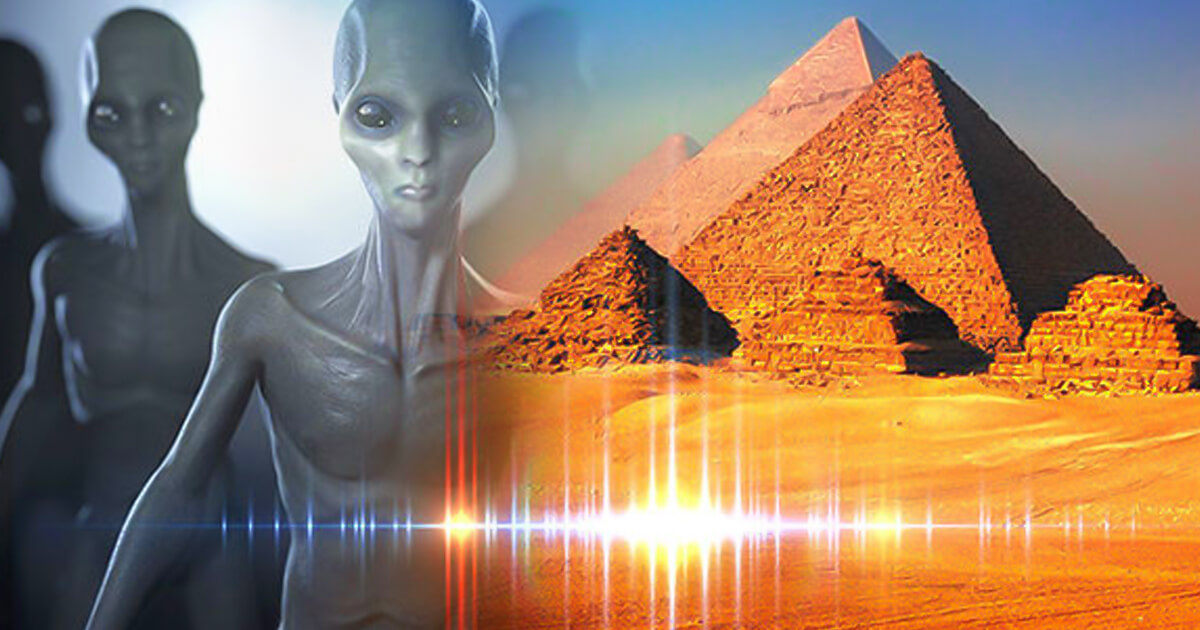 Humanity is 103 million years old. There are many people that support the idea that humanity as a species is a lot older than science currently claims. Many theories with links to many ancient and mythical sites have been discussed these have crept into science fiction and one popular television show that looked at the idea of humanity coming from the stars was Battler Star Galactica. In a case art reflecting life and life reflecting art this idea maybe closer to the truth then many assume. Could many of the ancient sites around the world point to a mysterious celestial body that dates civilization to millions of years instead of hundreds of thousands? Did this civilization come from another world?
Ancient civilizations started on Mars as we know from the billions of years old pyramids on the red planet. This allegedly also happened on the Moon, but with time we decided to move on to Earth because it was far more advantageous to do so. 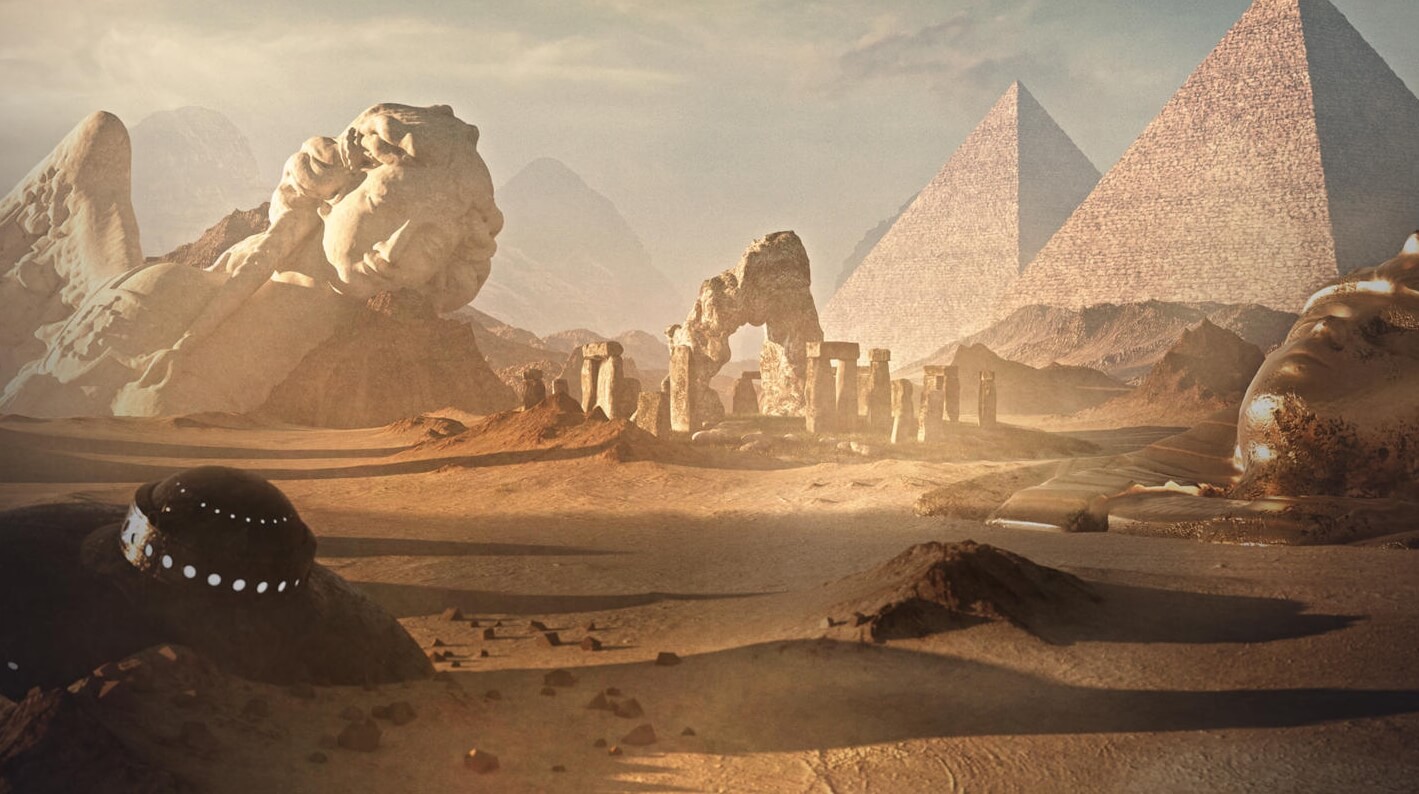 According to this article, the idea has been going around academia for centuries now, but it’s been kept hidden under close supervision so it doesn’t get out. We’ve uncovered plenty of proof backing this theory up too but unfortunately, the higher-ups will never confirm it themselves. The article also suggests that humanity had a restart at one point where we forgot all of this or we were forced to forget. This theory delves into dozens of others, such as a theory that states that humanity is under the control of an ancient alien civilization which erases our memories every time we become a threat to the rest of the world for example. Regardless, the article is still very interesting. Check out this video for more information:
Please remember we all have different opinions, Think Before You Speak or Write Something that is cruel to Others. After all, We are only Humans. Wishing you clear skies and wide eyes. To share your experiences or just leave a comment there is a area below. Read or listen.