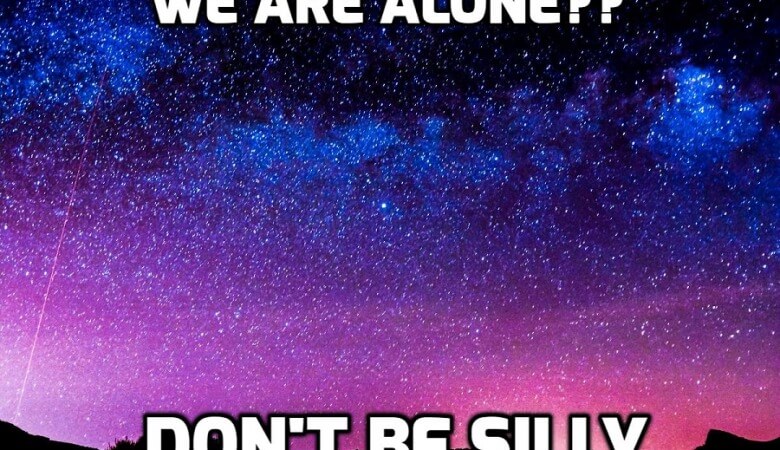 Astronomers at Baylor University have just found something on the Moon’s largest crater that has left them confused and wondering how exactly it got there in the first place.

“A team of astronomers found a ‘large excess of mass’ under the Moon’s largest crater, the Aitken basin — likely a relic from an ancient asteroid impact event, but perhaps something much stranger.”

“Imagine taking a pile of metal five times larger than the Big Island of Hawaii and burying it underground. That’s roughly how much unexpected mass we detected.”

So where exactly did this enormous mass come from? There are two theories, but no solid answers just yet, Phys.org reports:“The dense mass—whatever it is, wherever it came from’—is weighing the basin floor downward by more than half a mile, (James) said. Computer simulations of large asteroid impacts suggest that, under the right conditions, an iron-nickel core of an asteroid may be dispersed into the upper mantle (the layer between the Moon’s crust and core) during an impact.

“Another possibility is that the large mass might be a concentration of dense oxides associated with the last stage of lunar magma ocean solidification.”

The Moon crater where the anomaly was found is the largest preserved crater in the solar system, making it an object of fascination for astronomers. Dr. James called the crater basin “one of the best natural laboratories for studying catastrophic impact events, an ancient process that shaped all of the rocky planets and moons we see today.”

Researchers found the metallic mass thanks to space probes and other spacecraft that have been taking photographs of the Moon, CNN notes:

“The researchers from Baylor used various sets of data collected from space crafts that measure the gravity around the moon, and compared them to maps and imaging of the moon’s surface. As a result, they found a dense metallic mass pulling down on the floor of the basin.”

This new information could well help explain the formation of various celestial bodies in our solar system, according to National Geographic:

Over One Million Plants and Animals Could Soon Be Extinct
Scientists Successfully 3D-Prints Heart From Human Cells
AI Tech Can Identify Genetic Disorders From a Person’s Face
Russian Scientists Warn A unar magma ocean solidification.”Could Strike Earth In 2068
First Image of a Blackhole Is Captured by Astronomers
Harvard Astronomer Still Believes ‘Oumuamua May Have Been An Alien Space Probe
Elon Musk’s Starship Is Coming Together — And New Images Reveal What It Will Look Like
Green ‘Christmas Comet’ Is Visible This Month
NASA’s Spacecraft Beams Back Image Of Farthest Object Ever Visited By Mankind
Powered by

“’It’s just so mysterious’” says Sara Mazrouei of Western University’s Center for Planetary Science and Exploration, who was not involved in the work. And by improving our understanding of this structure, scientists hope to better understand the formation of bodies throughout our celestial family.”

Sadly, the casual stargazer cannot see the crater in question from Earth, as it’s literally on the far side of the Moon. So, for now, we’ll just have to content ourselves with the incredible images coming from NASA.

Unconditional love. The road we all get to walk. Unconditional love is like the sun. WE ARE THE DISCLOSURE ! ~~~ WE HAVE NEVER BEEN ALONE!~~~   We Are The Change The World Has Been Waiting For !

ARE THE DISCLOSURE ! ~~~ WE HAVE NEVER BEEN ALONE!~~~   We Are The Change The World Has Been Waiting For