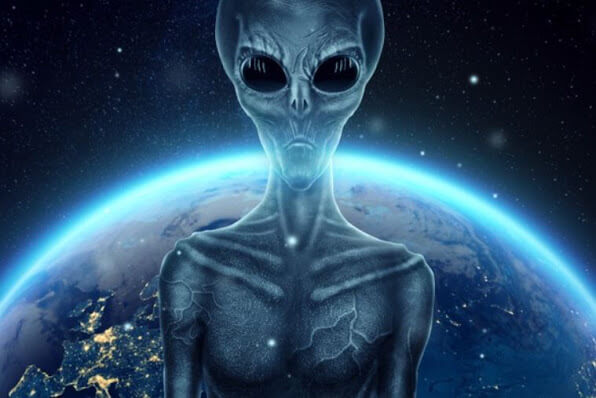 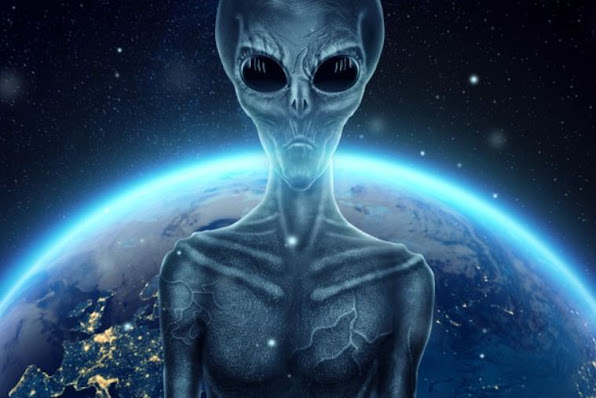 “I can assure you that flying saucers, given that they exist, are not constructed by any power on Earth.” -President Harry Truman, April 4, 1950 White House press conference.

“For the next two or three days the saucers passed over the base daily. Sometimes they appeared in groups of four, other times as many as sixteen. They could outmaneuver and outflank us seemingly at will. They moved at varying speeds—sometimes very fast, sometimes slow—and other times they would come to a dead stop as we zoomed past underneath.” – Astronaut Gordon Cooper, describing his first direct encounters with UFO’s while serving as a military pilot in Germany.
“These (gray aliens) were living, breathing creatures, just as mortal as you and I. They had feelings, they had families. They had a cultural society. The one thing they didn’t have was hate, hostility. They had anger, from what I observed—and I don’t know how to explain it better than stating—it was an intellectual anger. 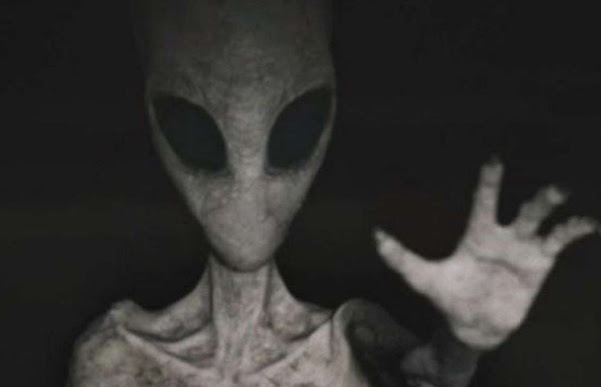 “They could not… comprehend how a species such as us, that had such great potential to do such wonderful and marvelous things, could do such horrible and nightmarish things to one another.” -Master Sgt. Clifford Stone, ret., who testified that he encountered “gray” aliens while working in a US Army unit that retrieved crashed extraterrestrial vehicles. 2001
“I suspect that we have, indeed, been contacted—perhaps even visited—by extraterrestrial beings, and the US government, in collusion with the other national powers of the earth, is determined to keep this information from the general public.” -former CIA official Victor Marchetti quoted in “How the CIA Views the UFO Phenomenon,” Second Look, vol. 1, no. 7. Washington, D.C. 1979.
“We alone cannot take credit for our recent advancement in certain scientific fields. We have been helped.” -Dr. Herman Oberth, NASA German rocket scientist. When asked to identify the helpers, Oberth replied, “The people of other worlds.”
Imagine the following. You go to a science museum and proceed to the hall of ancient civilizations. There, you walk among scenes of primitive life: crude shelters, fires, and rudimentary handicraft.
As you bend close to look at semi-apes with small skulls and big jawbones, a powerful stench overwhelms you. Suddenly, it hits you—this is no ordinary museum. When you approach the displays they turn to life, transporting you to the actual scene of such events: the smoke, the fear and the passions of a cruel but beautiful landscape.
How would you feel?
Your experience would be similar to what aliens might feel when visiting the planet Earth, with one exception. Some aliens could be expected to have advanced to a level that is many times beyond the difference between you and the semi-apes in the museum.
How could aliens be multiply more advanced than laser surgery, semiconductors and jet flight?
Wouldn’t they at least sympathize with our literature, our legal institutions and our charity?
They probably would, yet some might be pained to see humans make the same mistakes that they, themselves, made thousands, if not billions of years earlier. They might want to hint at a better way of life. No doubt, some would want to help us evolve more peaceably. 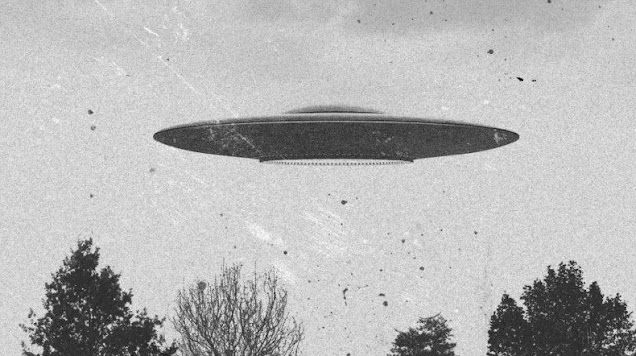 Other less-advanced aliens might try to take advantage of our backwardness in order to expand their sphere of influence, to have access to our vicinity’s resources.
In some cases, that would go against the larger off-world grain, but if the offending aliens were formidable intruders from another galaxy, for example, there might be little that Earth’s neighbors could do to turn them back.
The dangers of conflict would be too severe. Instead, neighboring aliens might try to educate humans to be more responsible for themselves and for the larger universe.
They might find us a stubborn breed, prone to superstition and a reluctance to explain Bronze Age religious concepts scientifically. On the other hand, an alien visitor might be impressed by the intellectual movements of our last 20 to 30 years.
For example:
1) feminist thinking that distinguishes between biological gender and exaggerated popular ideas about gender
2) a global movement to recognize both the rights and the human resources of native peoples
3) a deepening awareness of our finite global ecology
4) a delayed but important popularization of both the concepts and the logic of quantum physics. *Although most people haven’t fully assimilated the fundamental weirdness of quantum physics, we use computers that are based on such phenomena daily
No doubt, one further trend in human thought would stand out sharply.
A large number of the world’s peoples have been exposed to, if not deeply influenced by, portrayals of extraterrestrial life.
Unlike the world of fifty years ago, most people now recognize that large-headed figures with almond-shaped eyes represent a certain kind of alien.
High tech companies run ad campaigns comparing their innovations to the otherworldly, and the all-time list of top-grossing movies is thick with films about extraterrestrials.
The alien theme runs much deeper. According to recent opinion polls, more than 40 percent of the people in the United States think there’s a government plot to cover up the facts of UFO’s.
That’s nearly 100 million people (more than voted in the last US election). About one-third of those polled think that humans have actually made contact with aliens.
Believe it or not, other nations’ news outlets regularly feature footage of UFO’s moving across their skies. For example, millions have seen large formations of non-human objects passing behind clouds on Mexico’s version of “60 Minutes,” anchored by Jaime Maussan.
Defense ministry commissions in both France and Britain recently published reports concluding that their governments should prepare for the high “probability” that aliens visit the earth, and that downed alien technology has found its way into a black budget structure within the United States.
Just a few years ago Russia’s chairman of its joint chiefs of staff, the nation’s highest-ranking military officer, announced that his government regularly observes alien craft and has possession of downed alien technology. Chinese officials speak openly about the subject, as have officials in numerous other nations.
In fact, what were once known as UFO’s are increasingly described by generic type, or as “IFOs” instead: identified flying objects.
Please remember we all have different opinions, Think Before You Speak or Write Something that is cruel to Others. After all, We are only Humans. Wishing you clear skies and wide eyes. To share your experiences or just leave a comment there is a area below. Read or listen.