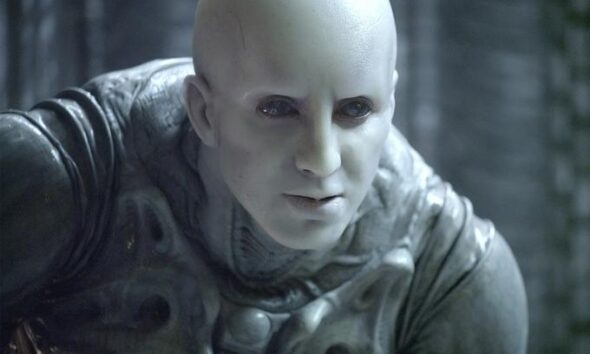 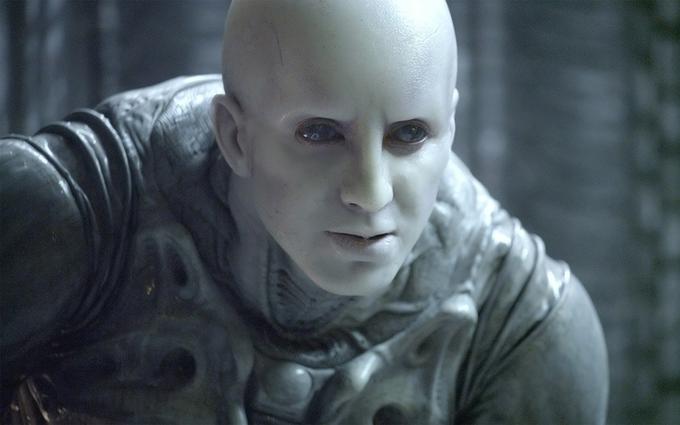 In the 12th episode of the series ” Space”, Which aired on December 14, 1980, co-author and host of the program Carl Sagan introduced viewers to the eponymous equation of astronomer Frank Drake.

Using it, he calculated the potential number of advanced civilizations in the Milky Way that could communicate with us using the extraterrestrial equivalent of our current radio communication technology.

Sagan’s estimate ranged from a “paltry few” to millions. If civilizations don’t always destroy themselves shortly after the discovery of radio astronomy, then the sky can literally buzz with messages from the stars,” Sagan said in his inimitable manner. And yet Sagan was pessimistic about the fact that civilizations are able to survive their own technological “Youth” – a transitional period when the development of culture, say, nuclear energy, If aliens exist, then why don’t we “hear” them?

Life in the universe

Sagan and other scientists suggested that the emergence of life on planets should be a cosmic inevitability, since according to geological data, it arose on earth amazingly quickly: more than four billion years ago, almost immediately after our planet cooled down enough. And if, as in our world, life on other planets arose quickly and evolved, becoming more complex over time, perhaps intelligence and technology could also be ubiquitous throughout the universe.

However, in recent years, some skeptical astronomers have tried to lend more empirical weight to such claims, using a sophisticated form of analysis called Bayesian statistics. The researchers focused on two unknowns: the likelihood of life on Earth-like planets from abiotic conditions – a process called abiogenesis – and therefore the likelihood of intelligent life. But even with such estimates, astronomers disagree about what they mean for life in other parts of the cosmos.

Drake’s equation, introduced by an astronomer in 1961, calculates the number of civilizations in our galaxy that can transmit or receive interstellar messages using radio waves. It is based on the multiplication of a number of factors, each of which quantifies some aspect of our knowledge of the galaxy, planets, life, and intelligence.

Today we know that worlds around stars are the norm, and that Earth-like worlds are common in the universe. However, one of the biggest uncertainties in the entire chain of factors is the likelihood that life, which originated in other worlds, makes the leap from chemistry to life. Ignoring this uncertainty could lead astronomers to make some pretty bold claims.

For example, astronomers from the University of Nottingham in England recently made headlines when they calculated that our galaxy must have at least 36 intelligent civilizations capable of communicating with us. This estimate was based on the assumption that intelligent life appears on other habitable terrestrial planets approximately 4.5-5.5 billion years after their formation.

However, it is difficult to answer questions about the probability of abiogenesis and the emergence of intelligent life, because scientists have only one information: life on Earth.

Another problem with assumptions based on what we observe locally is the so-called selection bias. Imagine buying lottery tickets and winning on your 100th try. In this case, it would be reasonable to designate the probability of winning the lottery as 1%.

This misleading conclusion is, of course, a selection bias that occurs if you only survey the winners and none of the losers (i.e. tens of millions of people who bought tickets but never won the lottery). When it comes to calculating the probability of abiogenesis, exactly the same thing happens, since scientists simply do not have information about all the worlds where life did not appear.

If you apply Bayes’ theorem to calculate the probability that an event, such as abiogenesis, will occur, astronomers first come up with a probability distribution for that event — a better guess, if you will. For example, it can be assumed that abiogenesis is as likely between 100 and 200 million years after the formation of the Earth, as it is between 200 and 300 million years after that time or any other 100-million segment of our planet’s history. These assumptions are called Bayesian a priori . Statisticians then collect data or evidence and combine the previous and actual data to calculate the posterior probability.

In 2012, astronomers at the Institute for Advanced Study in Princeton were the first to apply Bayesian analysis to abiogenesis. According to their approach, life on a planet like Earth orbiting a star like the Sun does not arise until a certain minimum number of years  after the formation of this world. If life does not arise before a certain maximum time (tmax), then, as its star ages (and eventually dies), conditions on the planet become too hostile for abiogenesis.

However, this study is not without its drawbacks. For example, some researchers have questioned the assumption that intelligence emerged at a specific time after abiogenesis. This prior could be another example of selection bias, a concept influenced by the evolutionary path that our own intelligence has taken.