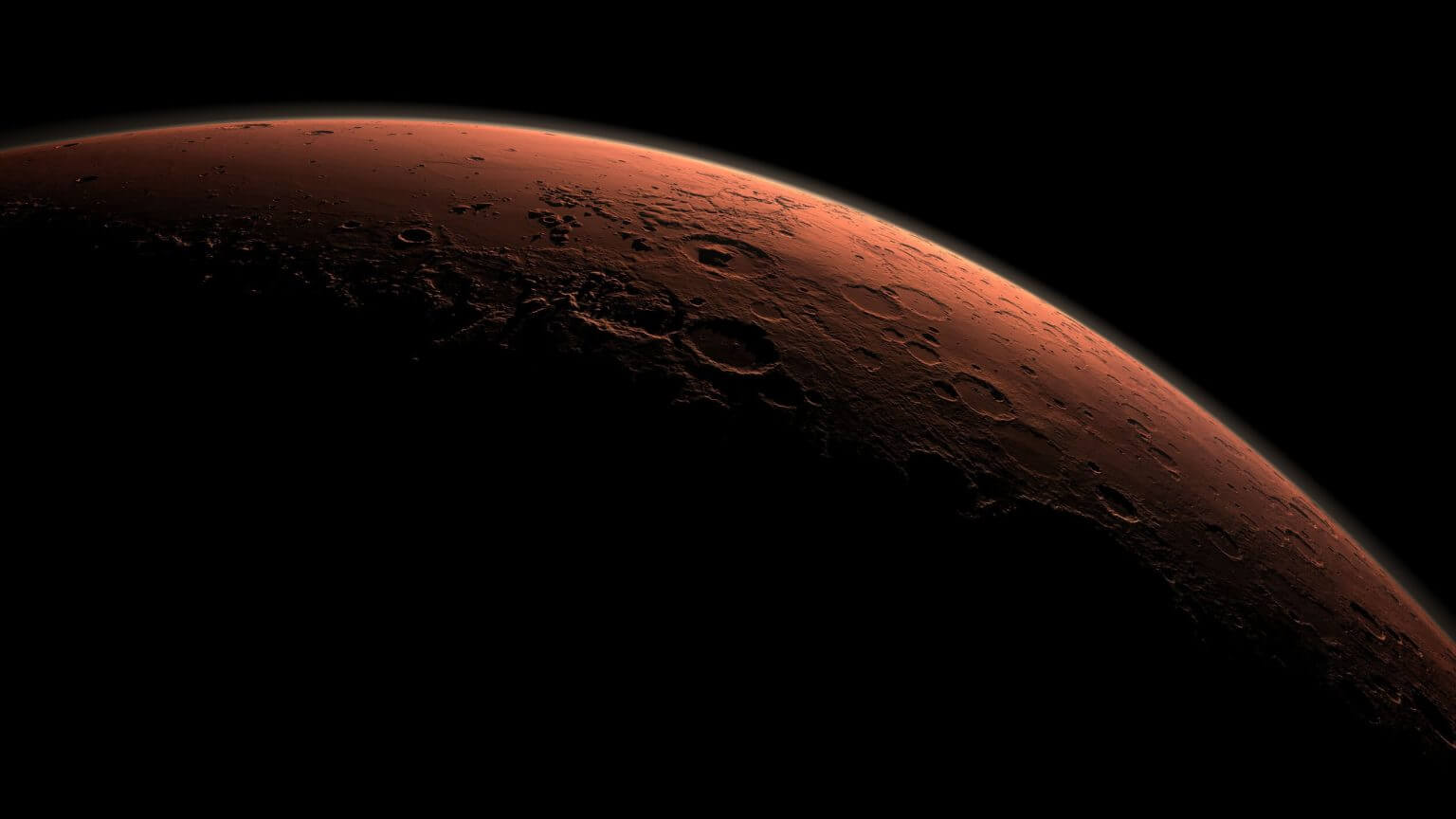 The authors of the work started from the idea that the Martian crust, due to the effects of radiation, is capable of supporting life.

They explain that on our planet deep below the surface, radioactive elements destroy water molecules, but in doing so create ingredients that can literally fuel underground life. This process is known as radiolysis. Thanks to this, bacteria on Earth in isolated and water-filled cracks and pores of rocks can exist for a very long period of time, from millions to billions of years.

In their study, the team of scientists decided to test whether radiolysis is capable of supporting microbial life in the bowels of Mars. The findings suggest that this is possible.

If on the surface of the Red Planet powerful dust storms, incinerating solar winds and cosmic rays do not give life a single chance, then under the surface some form of life may well find a safe refuge for itself.

Scientists have studied the radiolysis of Mars before. However, for the first time in such a study, an assessment is made using real Martian rocks. Astronomers have studied the grain size, mineral composition, and radioactive content of Martian meteorites found on Earth.

For the analysis, samples were specially selected from the regions of Mars recognized as the most suitable for life. These “heavenly messengers” are composed of a rock called regolith breccia. They are believed to originate from the southern highlands of Mars, which is the most ancient landscape on the planet.

The porosity of the Martian crust

The scientists then analyzed the porosity of the Martian crust. For this, data obtained with the help of orbiters and rovers were used. The team then developed a computer model to simulate radiolysis. The obtained and summarized data were entered into this model and several likely scenarios were predicted.

Computer simulations helped estimate how efficiently hydrogen and sulfate gases could be generated under Martian conditions. The latter are chemical ingredients that are capable of supporting the metabolism of subsurface bacteria.

Water under the surface

Analysis showed that if water were present under the surface of Mars, then radiolysis in its interior could support microbial communities for billions of years. Moreover, the authors of the discovery do not exclude that such a form of life may be present in the “radiation shelter” on the Red Planet even now.

Moreover, Tarnas and the team were able to appreciate the potential richness and diversity of life in the Martian “dungeon”. According to their calculations, in one kilogram of rock on the Red Planet, up to a million microbes can exist, which is comparable to the earth’s indicators. The question of whether groundwater exists on Mars remains open.

1 thought on “How can the Martian crust protect alien life on the Red Planet?”