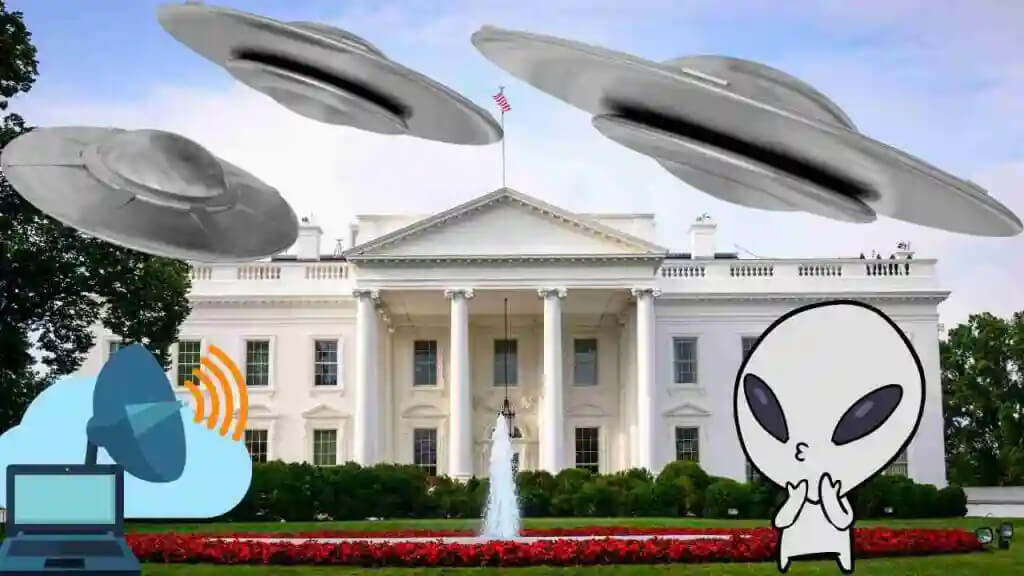 The House has voted to pass the National Defense Authorization Act for the fiscal year 2022 with broad bipartisan support. The bill, which sets the guidelines for defense policy, authorizes spending in line with the Pentagon’s priorities, including the creation of a dedicated UFO investigation office.

Three months after the Pentagon released its long-awaited – albeit scant – report to Congress on Unidentified Aerial Phenomena (UAPs), the United States government has taken the first step in establishing a permanent office whose sole goal is to investigate the subject “openly.”

The provision is part of the National Defense Authorization Act (NDAA) of 2022 of the House of Representatives and was approved yesterday (September 23) by 316 affirmative votes against 113 negative.

As a next step, the Senate will have to pass its own version of the bill, and then the two houses will resolve the differences in the coming months in a conference committee.

The new UFO Investigation Office “will carry out, throughout the department, the mission currently carried out by the provisional Unidentified Aerial Phenomena Working Group,” notes a section of fewer than five pages ( Section 1652 of HR4350 ) in the NDAA, which was added and submitted by Rep. Rubén Gallego, a Marine Corps combat veteran.

Among other things, there are the following points:

The section also proposes that the new UAP office submit a report to Congress once a year for the next five years and even provide “an update on any ongoing efforts on the ability to capture or exploit unidentified aerial phenomena discovered.”

This news follows the frenzied saga that began in late 2017 when the existence of a secret Pentagon group to study UFOs and related videos was leaked. The resulting public pressure has led not only to an acknowledgment of credible encounters with UFOs – albeit under the guise of a potential national threat – but also to wide dissemination by the mass media and the emergence of witnesses from a high level – among them pilots – of these unidentified.