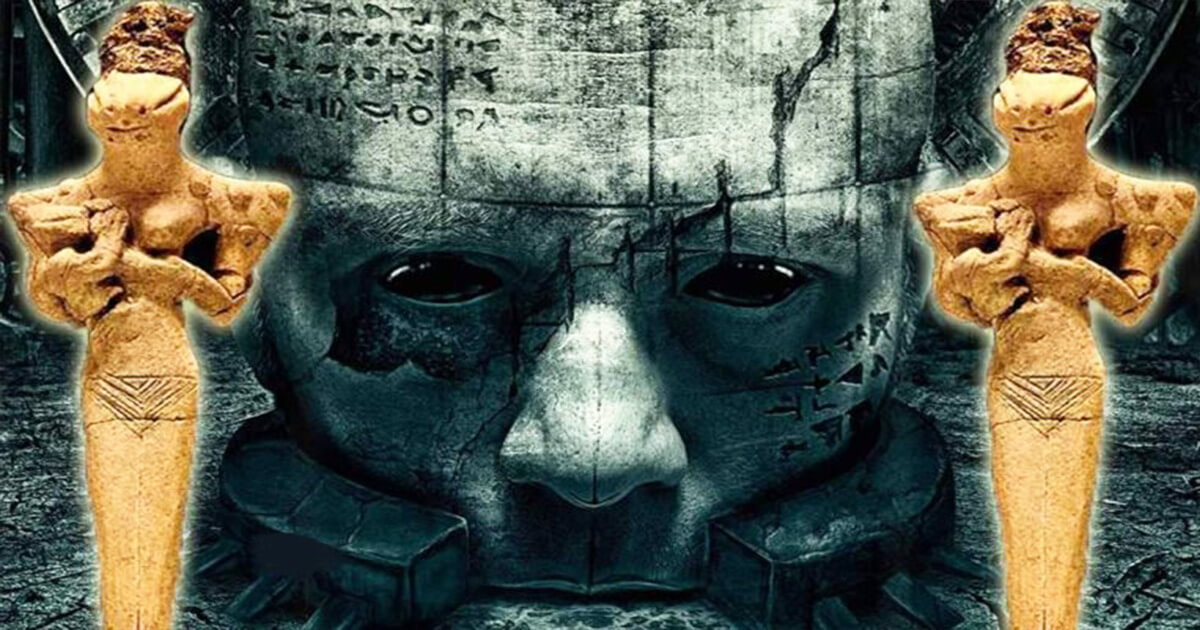 The Anunnaki would have been formed by reptilian creatures known as the Usumgal. Warfare amongst star beings has a long and illustrious history.

The extraterrestrial reptilian race Usumgal or Usumgallu means “huge dragon.” The Anunnaki and their primordial gods, such as Anu and Tiamat, were gods of the stars and constellations in Sumerian mythology. According to several studies, gods like Anu are the Anunnaki’s creators, the Usumgal.

Usumgal and ancient mythology before the Anunnaki

Although the mythology is more complex, Tiamat and Apsu would be the primordial gods of Sumeria. They may be two kinds of forces that gave birth to the following gods. Musmahhu, Usumgallu, and Basmu were dragons birthed from Tiamat. The Anunnaki would have been born from Usumgallu.

The primordial gods, according to author Anton Parks, were a race of extraterrestrial reptilians known as King who originated in the constellation Draco. Following Draco, these creatures moved on to other constellations, such as Orion.

These ancient aliens built their headquarters on Earth in Hyperborea, a mythical region near the North Pole. The King then created the Usumgal, another dragon race with seven strong lords, at some time. These Usumgal were constantly envious of the King’s authority (similar to the Lucifer story).

The Usumgal were also genetic engineers. They produced the Musgir, who would be the same Pazuzu (or many Pazuzus!) as the previous Pazuzu. And then there’s the Miminu (the same Gray aliens!). According to Sumerian mythology, the seventh of the Usumgal gods, Anu, was the one who created the Anunnaki:

Although the prototype, named Saam, was formed in the Great Bear, the Anunnaki would have been created in the Pleiades. Enki was the name given to Saam when he revolted against Anu. The Igigi was also developed by Saam / Enki.

The celestial war between extraterrestrial gods

The Usumgal and Anunnaki then revolted against the King, defeating him in our solar system. Marduk destroyed Tiamat right here on Earth, according to Babylonian tablets.

Other alien gods known as Kadistu, on the other hand, decide to shut the Diranna or stargates that have been erected on Earth in order to keep the Usumgal imprisoned here. Several of the Kadistu aliens were also imprisoned here, and the Usumgal waged war against them.

The Igigi of Enki were subsequently enslaved by the Usumgal and made to labor on Sumerian water channels. Later, the Igigi revolted as well. Concerned about the uprising, the Usumgal employed genetic engineering to alter and enslave Neanderthal people.

This material is based on Nimrod de Rosario’s and Anton Parks’ interpretations of Sumerian mythology and ancient aliens, respectively. It’s an intriguing alternate history that may have remained secret until now.