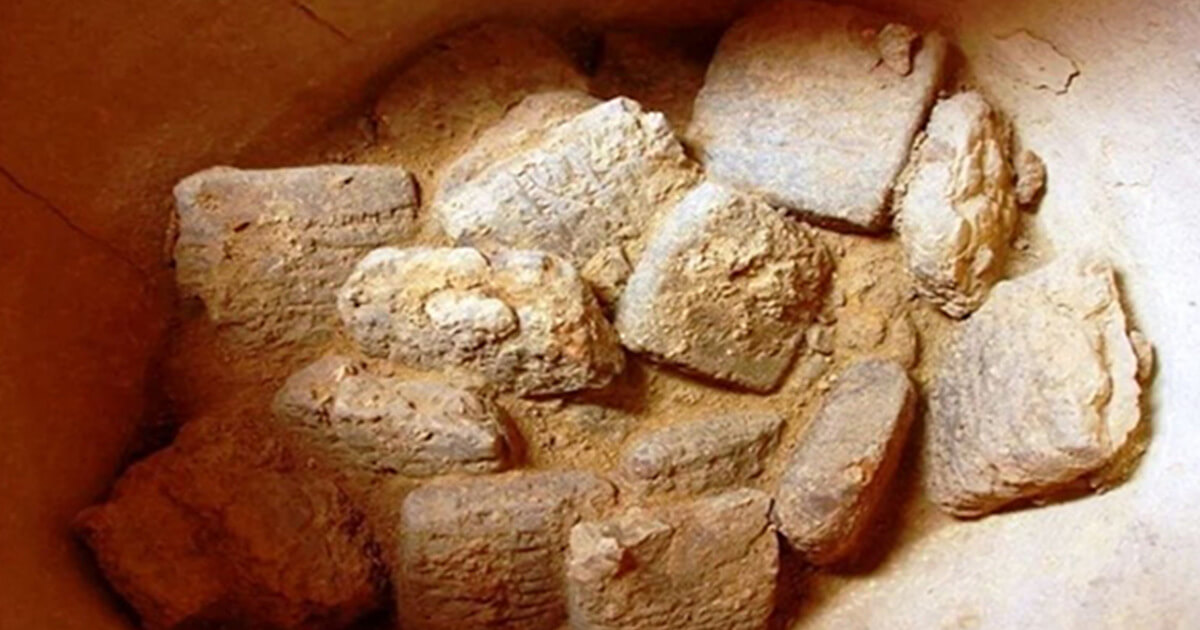 MARS ANOMALIES and BEYOND

The Chinese lunar rover Jade Rabbit-4 relayed facts to Earth about a sensational observation made on the Moon’s surface.

The Chang’e-4 rover flew around the crater Von Karman to examine the soil on the other side of the Moon, according to official sources. After that, something extraordinary occurred.

The rover plunged into a shallow pit by mistake, and the rover’s cameras caught something incredible: there were rectangular stone tablets all over the site, with odd signs that looked like hieroglyphs on them.

The photos are currently being studied in depth by not only the CNSA, but also a number of other scholars, including ufologist Arthur von Trier. Trier, in fact, claims that these tablets were transported from Earth to the Moon in ancient times, when some American Indians had much greater understanding of the world and the universe than we do today. These ancient civilizations possessed advanced technology that allowed them to fly to the Moon and across the Solar System.

Another hypothesis is that the tablets discovered by Jade Rabbit-4 are a letter from certain ancient civilizations to their descendants, or us. Isn’t it not a little nutty to think about it?

Ufologists, on the other hand, disagree with those assertions, claiming that the aliens who met us and left those messages were more probable.

One thing is certain: space travel was possible back in antiquity, implying that we are not alone in the Universe.

Below is a video that shows yet another evidence that petroglyphs/hieroglyphs exist on the Moon.