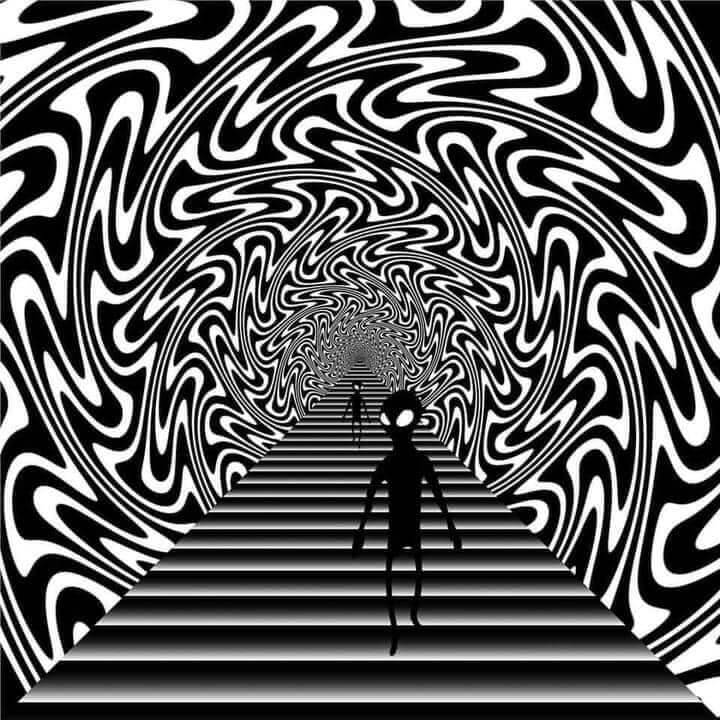 In July 1988, a man named Carlos Manuel Mercado, residing at Betances, near the mountain range Sierra Bermeja, southwestern Puerto Rico could not sleep due to the hot weather. He was on the couch, staring at the ceiling, waiting for the night to cool down until a whitish glow from the window filled his room with bright light.

Then he heard a strange buzzing sound, followed by a knock on the window. Now, Mercado was wide awake and he walked to his window to check what it was, and what happened next changed his life.

“I got up and opened the window, and there they were – three little fellows standing there under the window, on the sun-lounge of my house. It shook me. Because they were so different – they looked a bit like us. But they weren’t human. In front of my house, on the other side of the road, was standing a flying saucer.”

He said they were ugly and small with slightly larger heads and no hair. They had huge black eyes and neither ears nor noses, only holes. They had grey skin, flat faces, and their hands were covered with small bumps.

Because of their appearance, Mercado got afraid at first, then he heard a voice in his head, saying him not to be afraid and suddenly, he stopped panicking.

“They asked me to come out, so I opened the door and went out.”

On the lawn near the house, two aliens took Mercado by the arms and led him along the road. It was then that he finally saw a bright light which was actually a flying saucer with many blinking colored lights around the edge.

Mercado climbed inside the UFO through the ladder and saw many panels and the captain of the ship.

“They explained to me that this one – the different one – was their captain and doctor, and that from then on, he would take over with me. And so, they went off to do other things.”

Mercado explained that the captain’s skin color was the same as others but he was taller like normal humans, and his head was even slightly larger than theirs, but his eyes were smaller. And he had a nose like humans.

Captain telepathically told Mercado that he wanted to show him something and that he shouldn’t be afraid as they would return him back safe and sound. The ship began to move with great speed with a buzzing sound.

The ship flew somewhere deep inside Sierra Bermeja mountain range, and after a while, it flew into a vast cave, where many other alien ships of various shapes and sizes were parked.

After they landed, Mercado saw many other little aliens of the same kind that were repairing and fixing the ships.

The whole place was a veritable hive of activity, and he thought that it was a base. Mercado was told by the aliens who abducted him that it was a site where they repair their ships and a base for exploring terrestrial life.

Then captain took Mercado on a tour and explained the purpose of their base and the mission there.

“The tall being told me to come out with him and he made me put on a sort of big, like enormous dark spectacles so that I could see everything down there clearly. It was all very well lit down there. You couldn’t see where the light was coming from, but it was a very brilliant light, very white. All the walls there were covered with a very shiny silvery metal.”

There were many little aliens and a lot of activity. A lot of them worked on ships, while others seemed to be assembling something, like cars or electronics. Down there was a real huge world, and there were also buildings that looked like military barracks.

The tall being explained to Mercado that they had been in that place for a very long time and that they did not want to leave it.

After that, they took him back through the mountain tunnel to drop him off exactly where they picked him up, near his house.

Before leaving, the creatures told him they would return to him someday and then left. Mercado was silent about this incident until he and his friend noticed a huge bright triangular ship chased by two military craft.

Then, Mercado decided to meet UFO researcher Jorge Martin and told him about his encounter with little aliens and their base inside the Sierra Bermeja mountain range.