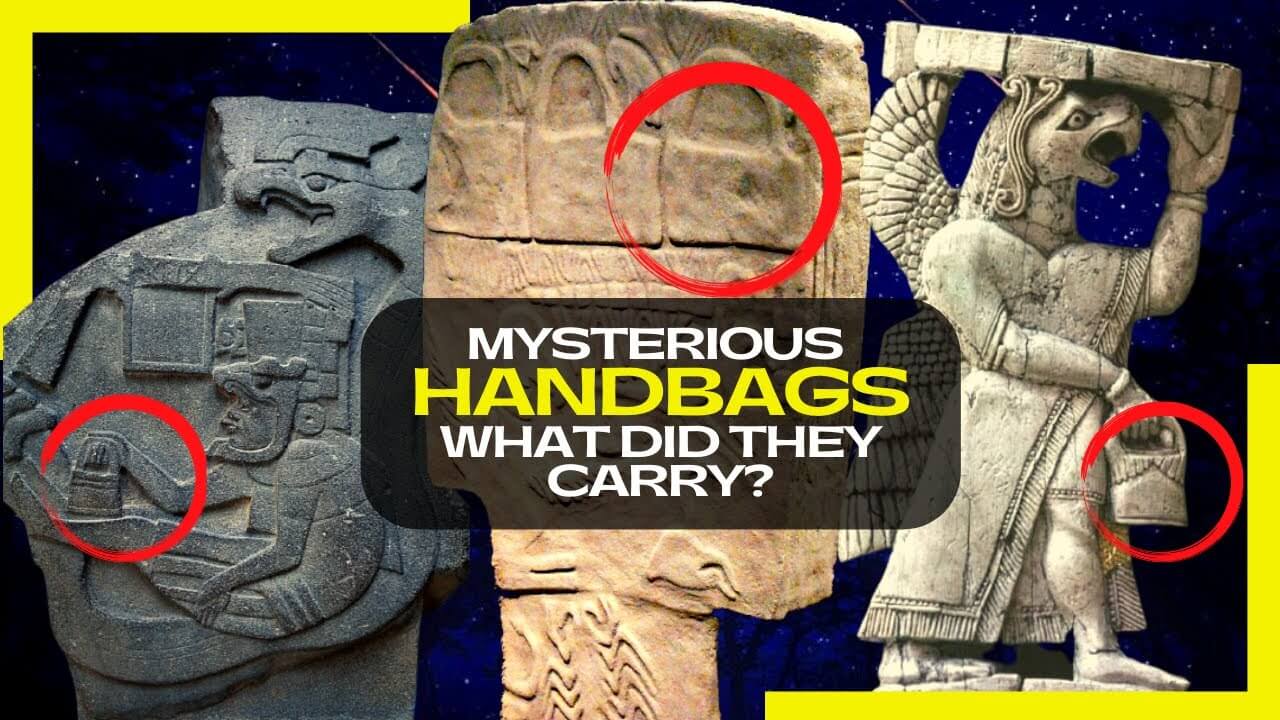 Ancient Geographic
How is it possible that thousand-year-old depictions of show the gods carrying a mysterious bag, and halfway around the world we find the same thing depicted by ancient Mesoamerican civilizations? Depicted by the ancient representations of the mysterious ‘handbag’ of the Gods is seen in several cultures in America, and Gobekli Tepi. Compelling evidence—found in the last couple of decades—has proven mankind is a species with amnesia. The countless discoveries made all across the globe has forced us to question everything about the origin of mankind, ancient cultures and history in general. Slowly and piece by piece, we have been exploring and gathering small pieces of a MASSIVE puzzle that have driven us in the right direction, when searching for answers mainstream scholars have not been able to fully answer. How can you explain the countless similarities among civilizations that inhabited Earth thousands of years ago, which were separated by oceans and tens of thousands of miles? Why did nearly all ancient cultures on Earth decide to build Pyramids? And why are so many pyramids eerily similar? It’s as if nearly all ancient civilizations followed the same blueprint. It’s as if somehow, ancient cultures were interconnected thousands of years ago.