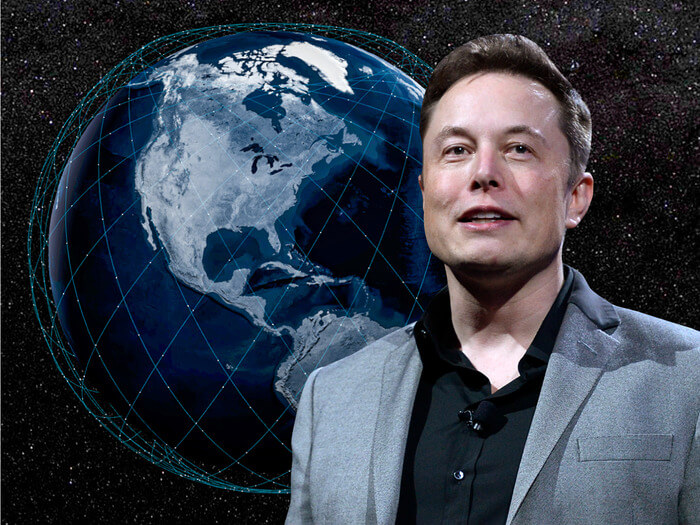 • The FCC has given the American aerospace company SpaceX approval to deploy 2,824 Starlink satellites at a lower earth orbit, to provide high-speed internet connectivity services for rural areas and those where fiber optic cables and cell towers are unable to reach. With the Starlink satellites in place, internet speed will increase up to 100 megabytes per second.

• On April 28th, SpaceX launched 60 more Starlink satellites from the Space Launch Complex at Cape Canaveral Space Force Station in Florida. SpaceX has transcended its initial internet constellation of 1,440 broadband satellites. The company ultimately aims to deploy about 12,000 satellites in all. The Starlink constellation will cost it roughly $10 billion.

where fiber optic cables and cell towers are unable to reach, the American aerospace company SpaceX has gotten approval to deploy over 2000 Starlink satellites at a lower earth orbit, by the US Federal Communications Commission (FCC).

FCC has approved SpaceX to deploy 2,824 satellites at a lower earth orbit, as part of

SpaceX Gets Approval on Tuesday

The centibillionaire Elon Musk’s SpaceX had asked FCC for approval to fly 2,824 satellites at a lower orbit of Earth, as part of its Starlink project, as per which the internet speed will increase up to 100 megabytes per second.

According to Starlinks website, “Starlink will deliver high speed broadband internet to locations where access has been unreliable, expensive or completely unavailable.”

1:58 minute video of a train of Starlink satellites across the sky, April 2020 (‘ViralVideoLab’ YouTube)