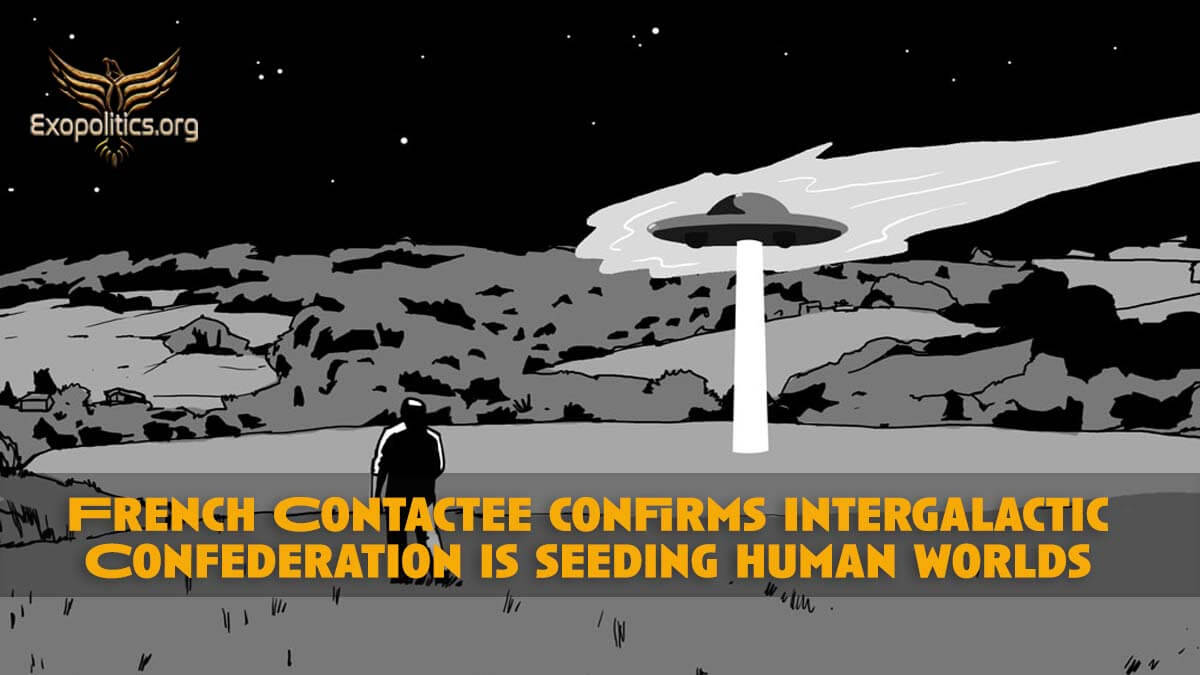 Michael Salla
Robert L is an extraterrestrial contactee from France who says that in 1969 he spent nearly a year in a secret base in the Himalayas where he participated in a genetic experiment to seed human life on a planet in another galaxy. After completing his year-long stay at the base, Robert was returned to France and was told to remain silent, which he did for nearly 40 years until 2005, when he first went public.