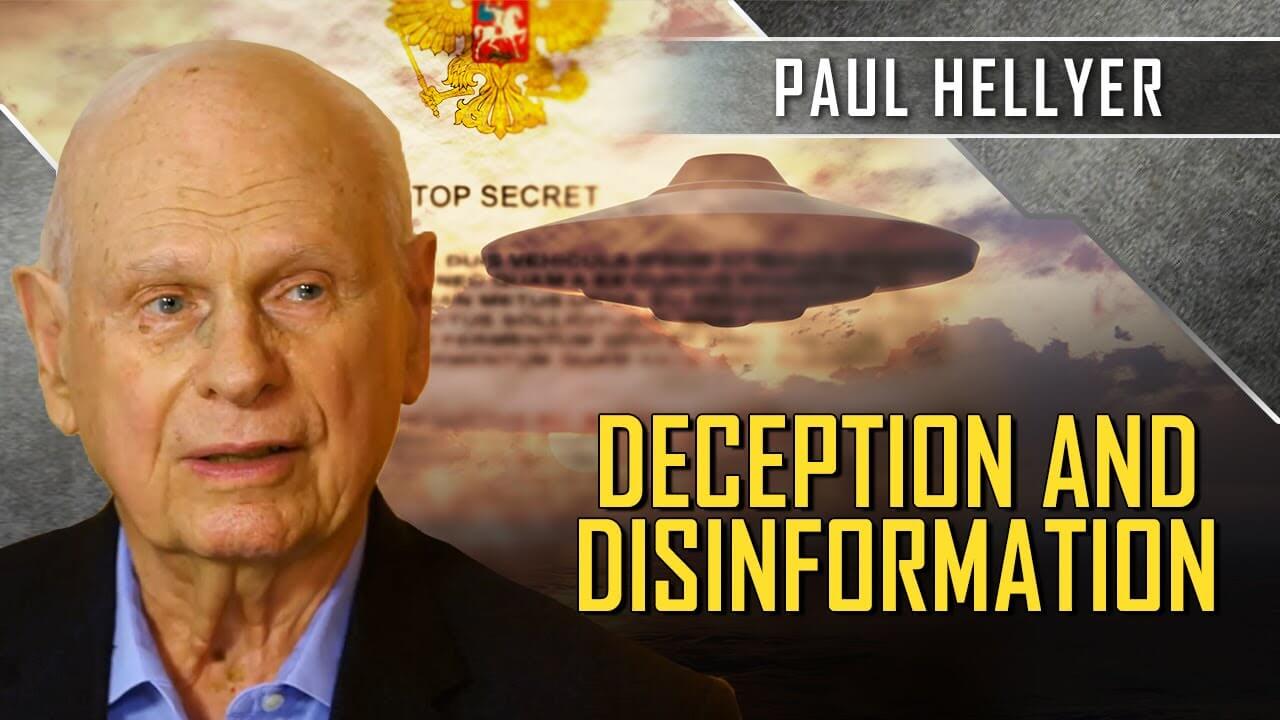 UAMN TV
Apr 25, 2021
Paul Hellyer has led a life of public service in Canada. He was the youngest person to serve in the House of Commons before being appointed as National Defense Minister in 1963. His tenure gave him the skill set and contacts necessary to begin unravelling a decades-old web of deception and disinformation concerning the influence of extraterrestrial beings on our planet’s governments. He is now working to persuade our governments to level with us as he reveals many of the deepest secrets he has uncovered. Join him in this interview with Regina Meredith. Paul Hellyer is one of Canada’s best known and most controversial politicians. He held senior posts in the Canadian government including Cabinet Minister, National Defense Minister and Deputy Prime Minister. He has maintained a life-long interest in macroeconomics and in recent years, he has become interested in the extraterrestrial presence and their superior technology that we have been emulating. In September 2005 he became the first person of cabinet rank in the G8 group of countries to state unequivocally “UFO’s are as real as the airplanes flying overhead.”