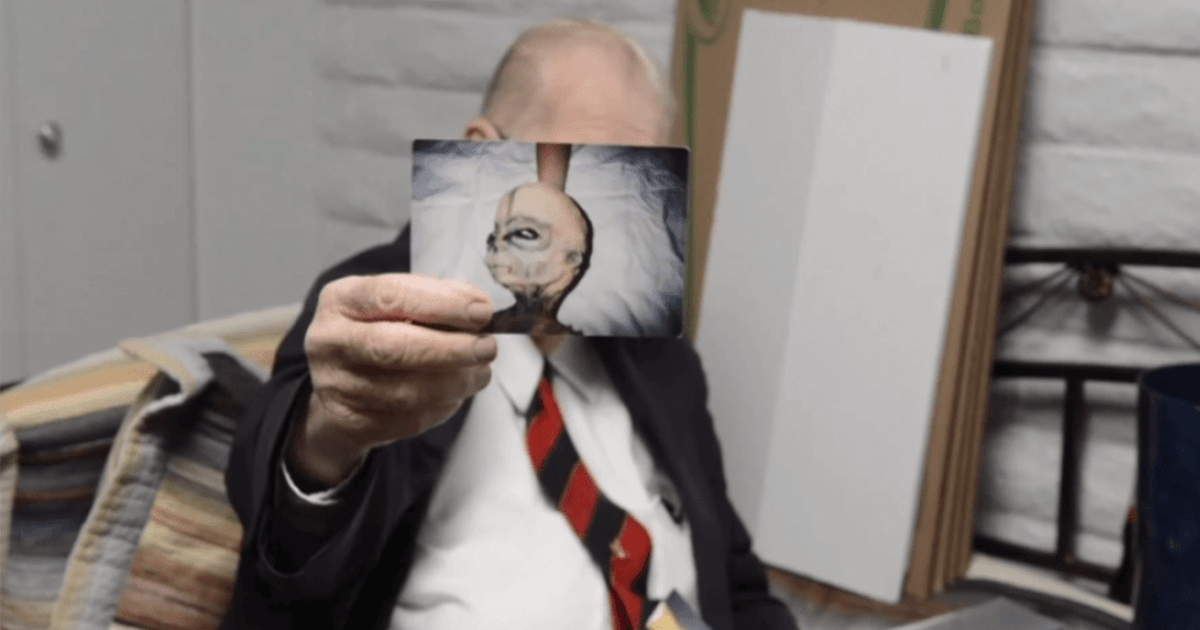 We do not condone celebrating anyone’s demise, to say the least, so when we heard that Boyd Bushman (Lockheed Martin Senior Scientist) was no longer amongst us since August 7th, 2014, we didn’t mock him or anything like that. But, according to many reports, he had an interesting revelation as he was on his deathbed.

According to the ones present there with him, he showed everyone around data and photos which proved the existence of aliens and UFOs. He apparently came across this information while working as a senior scientist at Lockheed Martin. He showed pictures of a metal detection system, equipment for detecting radiation, and even a system that is meant to find aircraft in space.

He even showed what appeared to be the document that he gave David Sereda in 2008 which showed him reverse-engineer the spacecraft from the Roswell incident from the late 50s. He talked about the aliens known as Quintonia which live around 68 light-years away from our planet. He told everyone there that in order for a Quintonia trooper to come to our planet they’d need over 68,000 years to arrive at our planet while going at the speed of light. But, thanks to their advanced technology they were able to make the trip in less than 45 minutes. Firstly he showed pictures of alien spacecraft that were withheld by Area 51 agents. In the last image, you can even see one of them powering up. He claims to have used anti-gravity systems to do so. He proved the materials needed to work right in front of their eyes.

He showed pictures of the aliens that were around 4 to 5 feet tall and had around 18 agents from their planet working for Area 51. He stated that there were two alien groups that were active at Area 51, one of which was friendly while the other wasn’t.