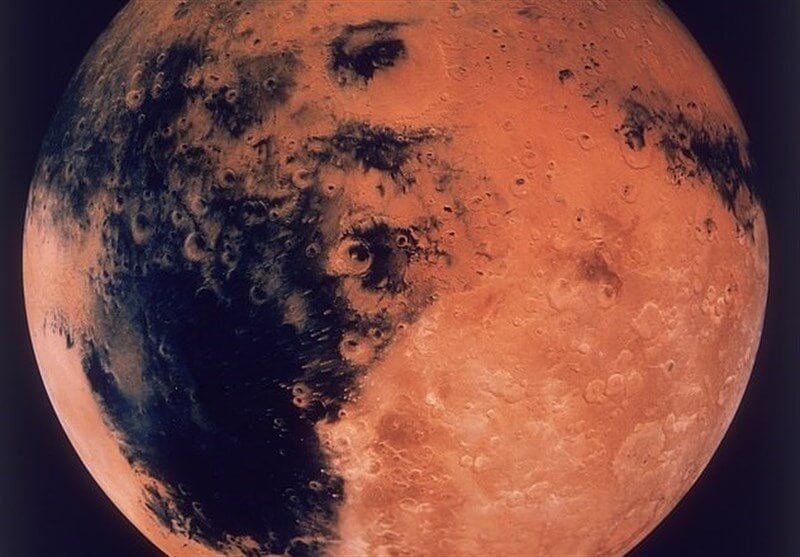 It should be noted that NASA and private space companies like SpaceX are gearing up for human Mars missions in the near future. As the Mars colonization mission progresses in full swing, experts warn that strict protocols should be followed to extraterrestrial pollutants attacking earth, as astronauts return back to the ground.

Scott Hubbard, a Stanford professor of aeronautics and astronautics revealed that astronauts returning from the space should live on quarantine for a specific period of time to prevent a possible virus attack from space.

“In my opinion, and that of the science community, the chance that rocks from Mars that are millions of years old will contain an active life form that could infect Earth is extremely low. But, the Mars samples returned by NASA will be quarantined and treated as though they are the Ebola virus until proven safe,” Hubbard told Stanford News.

Hubbard also detailed about the standard protocol that should be followed while quarantining astronauts coming back from Mars. “As for humans, the Apollo astronauts from the first few moon missions were quarantined to ensure they showed no signs of illness. Once it was found that the moon did not pose a risk, the quarantine was eliminated. Such a procedure will undoubtedly be followed for humans returning from Mars,” added Hubbard. 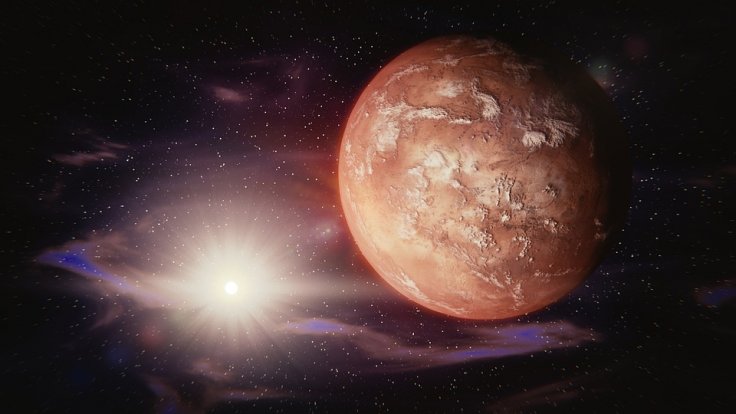 The comments from Hubbard can be easily connected with the predictions made by NASA chief scientist Jim Green a few months back. Jim Green had predicted that NASA’s upcoming Mars missions will discover alien microbes within 2021.

However, Green also shockingly claimed that humanity is not prepared enough to accept the facts surrounding alien existence. He added that the discovery of alien life could be revolutionary in human history. At least we are getting prepared foe thia so should not be any problems, but the Coronavirus should not be dismised at this . It seems like to me and others I have talked to that humanity has slacked up o preteting themselves. Not A Good Thing!!! few wearing mash group socializing more al because more businesses are opening up and the warmer weather here in the United States. I had one lady while in a grocery store,:Why no Mask?: She Replied it’s over isn’t it. I was like no Mam it’s far from over ,will probably have another huge outbreak sometime soon Don’t assume the warmer weather will be safe for the transfer of Covid-19 and that you continue to take appropriate steps to protect yourself and  Those around you. These are not just my thoughts this is from research on the Virus.