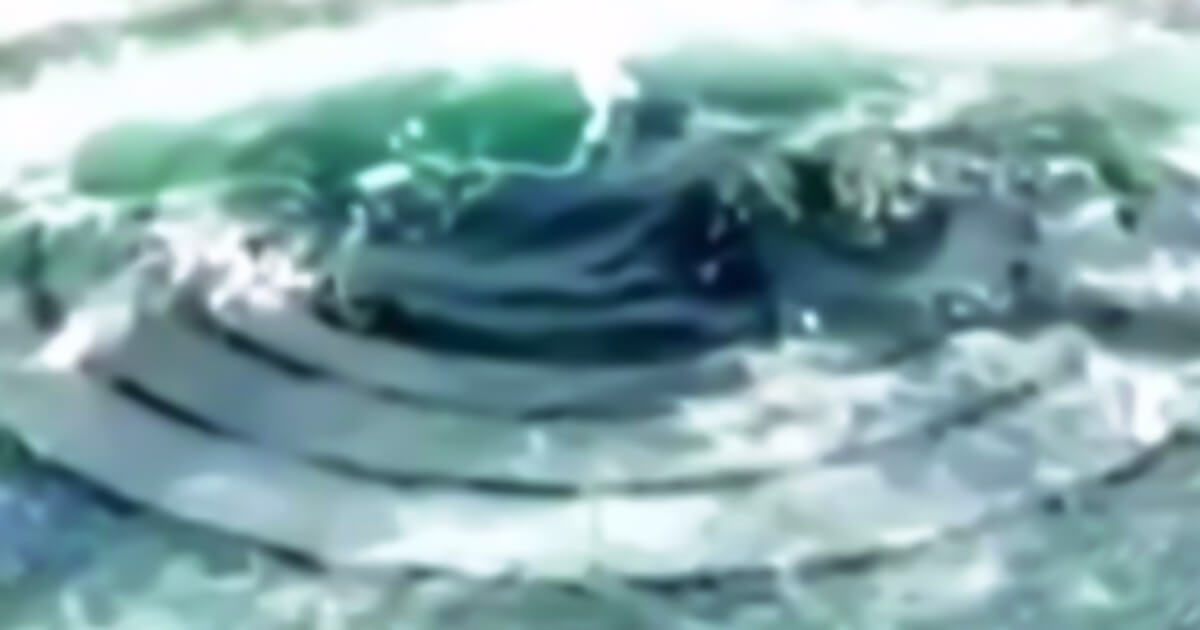 With all of the latest reports of (tic-tac) UFOs plunging into the oceans, it might be fascinating to hear from eyewitnesses who saw this occurrence 50-70 years ago. Flying saucers attacked a squadron of Sovjet submarines in 1945, and subsequently a US Navy submarine in 1947, as they attempted to get access to underwater tunnels in Antarctica. When it comes to battling flying saucers, it’s important to remember that they weren’t just flying in the air; they could also dive underwater, float to the surface, and strike from the air. These are the statements of US Naval Admiral Richard Byrd during his testimony. Vladimir Chernadin, commander of the Sovjet naval forces, also mentioned flying saucers descending beneath the surface and emerging at great speeds. He saw a flying disk that was particularly brilliant and moving at a terrific speed before diving into the ocean and disappearing from view, only to reappear after a time. These UFOs, whether man-made or alien in origin, could be coming from a variety of undersea facilities, including those in Antarctica, off the coast of California, and off the coast of Puerto Rico.