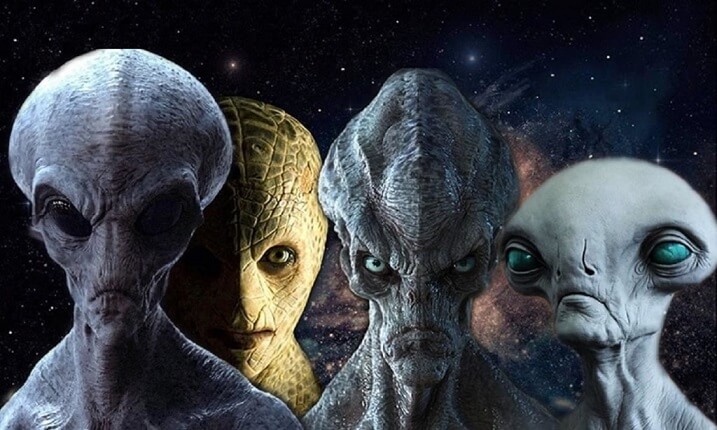 To search for extraterrestrial civilizations, mankind uses its best equipment, while simultaneously creating more and more advanced technologies. Thus, scientists are trying to find an answer to one of the most important questions in science: “where is everyone?” According to experts, there are many hypothetical solutions for this problem, but eventually the day will come when astronomers will finally answer it.

Today many are trying to understand what the intelligent civilization that we will find will be. According to astrophysicist Carl Sagan, it is unlikely that it will be similar to ours in terms of technological progress. However, he did not say about the relative age of such a civilization and whether it would want to communicate with us. This question was answered by a group of astronomers using one of the most overlooked mathematical tools: statistics.

According to their model, any intelligent civilization is most likely not just older than ours, it is much older, according to Universe Today. Scientists decided to find out how people can establish contact with a civilization that is a billion years old. As a result, they settled on a model known as exponential distribution. It is considered quite common in statistics and usually requires only one variable to determine the shape of the curve.

As a result, it turned out that the most suitable average life expectancy for an intelligent alien civilization is about twice the current age of ours. However, the authors do not directly indicate how old we are, but note that the mathematics works no matter which number is used.

For example, if the age of our civilization is defined as 12,000 years, during which we are engaged in agriculture, then it is likely that extraterrestrial civilizations will do this on average for 24,000 years. But this does not mean that at the end of this period everyone dies, it is just that they no longer do what was used to define the very concept of “civilization”.

On the other hand, if we take the time during which we emit radio waves into space (100 years) as the starting point, then the aliens will do this for 200 years. Around the same time, they will start using more advanced technologies that replace radio waves, for example, lasers. Thus, although civilization has ceased to exist as “radio-emitting”, its representatives are still alive and well, but they are using a new, less detectable technology for us.