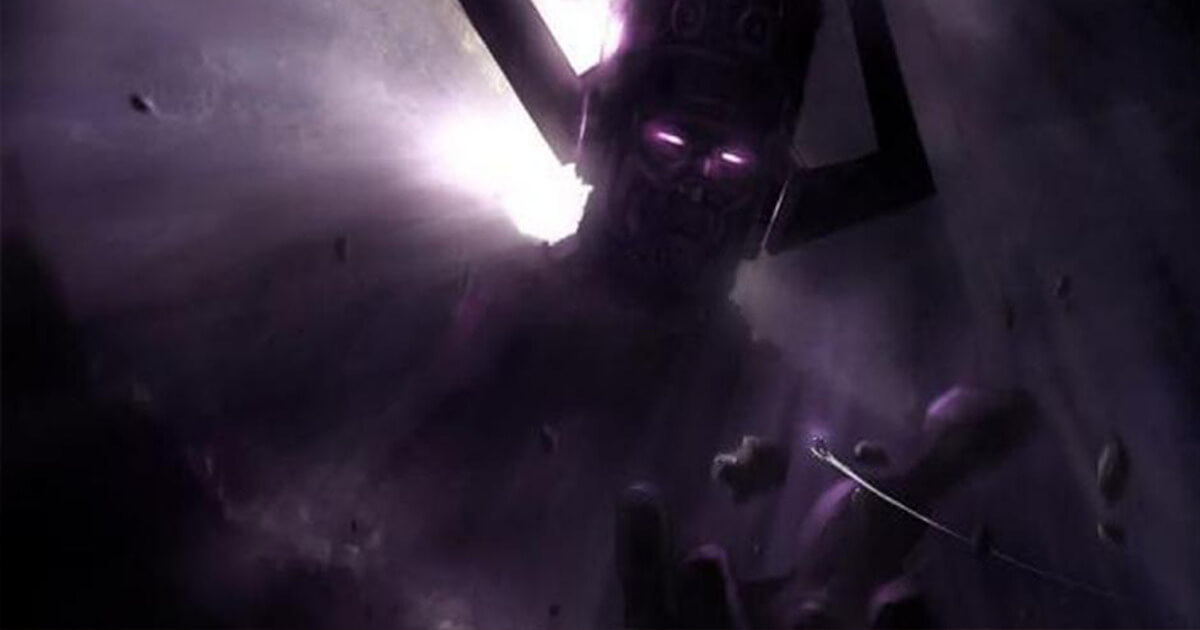 The FBI has declassified an incredibly interesting consultation document provided to them by an unnamed academic leader who claimed that the Earth was routinely visited by interdimensional beings with a peaceful mission, supposedly coming from a different dimension.

The FBI declassifies an amazing document

The document, which has been clearly read by some individuals, many of whom have made detailed annotations, warns against the threat of attacking alien spacecraft, which are referred to as ‘flying saucers.’ It says that if the aliens were attacked by aircraft, they could respond with a force that would certainly result in the immediate destruction of the human vehicle. Such an eventuality could lead to a number of incredibly serious consequences, including public panic over interdimensional invaders.

The professor then went on to detail some of the information they had been able to glean about the alien spacecraft and the reasons why the aliens had decided to visit the planet Earth. As far as the spacecraft is concerned, the professor wrote that while part of the disks carried crews, other parts were remotely controlled.

He also said that they had a form of radiant energy that would easily destroy any attacking vessel. They were also able to materialize and dematerialize at will. The author noted that the vessels were probably not equipped with radio equipment, but it was possible that other flying vehicles could communicate with them via radar.

He also wrote a couple of notes about the aliens themselves. He claimed that they looked quite similar to human beings, but that they were considerably larger than the average person. He claimed that they did not come from the astral plane as people tend to understand it, but rather from a different dimension. He said that this dimension and the homeworld of aliens was not perceptible to human beings using modern technology.

While stressing the importance of avoiding confrontation with these creatures, it was also made clear that they do not pose a threat to human beings on the planet Earth. Specifically, it was noted that the aliens were on a peaceful mission.

It is very interesting to note that the FBI took this document seriously enough to see that it was widely circulated within the Bureau and to ensure that it received a very high safety rating. Could this be proof that they have known more than half a century of interdimensional visitors to Earth?

You can find a rewritten copy of the report below. (NOTE) Some words in the original text are illegible due to a large number of notations and stamps.

The document received on 8 July 1947 states:

This memorandum is addressed with respect to a number of distinguished scientists, important aeronautical and military authorities, a number of public officials, and a number of publications. The writer has little expectation that this gesture will accomplish anything of importance.

The mere fact that the data here-in has been obtained by so-called super normal means is probably sufficient to ensure that almost all the persons concerned ignore it nevertheless, it seems to be a public duty to make it available. At any time, a very serious situation may arise with regard to the “flying saucers.” If one of these were to be attacked, the attacking plane would almost certainly be destroyed. This could create panic and international suspicion in the public mind. The main data concerning these crafts are now at hand and must be made available, no matter how fantastic and unintelligible it may seem to the minds not previously instructed to think of this type.

1. Some of the disks carry crews, others are under remote control.

2. Their mission is to be peaceful. Visitors were looking to settle on this plane.

3. These visitors are human-like, but a lot larger in size.

4. They are not excarnated people of the Earth, but they come from their own world.

5. They do not come from a planet as we use the word, but from an etheric planet that is interpenetrating with our own and is not perceptible to us.

6. The bodies of the visitors and the craft automatically materialize as we enter the vibratory rate of our dense matter.

7. The disks have a type of radiant energy or a ray that can easily disintegrate any attacking ship.

8. They return to the etheric at will and they simply disappear from our vision, without a trace.

9. The region from which they originate is not the “astral plane,” but corresponds to the Lokas or Talas. Students on esoteric issues will understand these terms.

10. They may not be reached by radio, but they may probably be reached by radar. If it is possible to devise a signal system for that apparatus. We’re giving information and warning, and we can’t do anymore.

Let the newcomers be treated with all kindness. Unless the disks are with—(illegible) and (illegible, illegible) with which our culture and science are incapable of dealing. There is a heavy responsibility on the few in authority who are able to understand this matter.

Addendum: The Lokas are oval-shaped, fluted in length, oval with a heat-resistant metal or alloy not yet known, the front cage contains the controls, the middle section of the laboratory; the rear contains a weapon, consisting essentially of a powerful energy apparatus, possibly a ray…