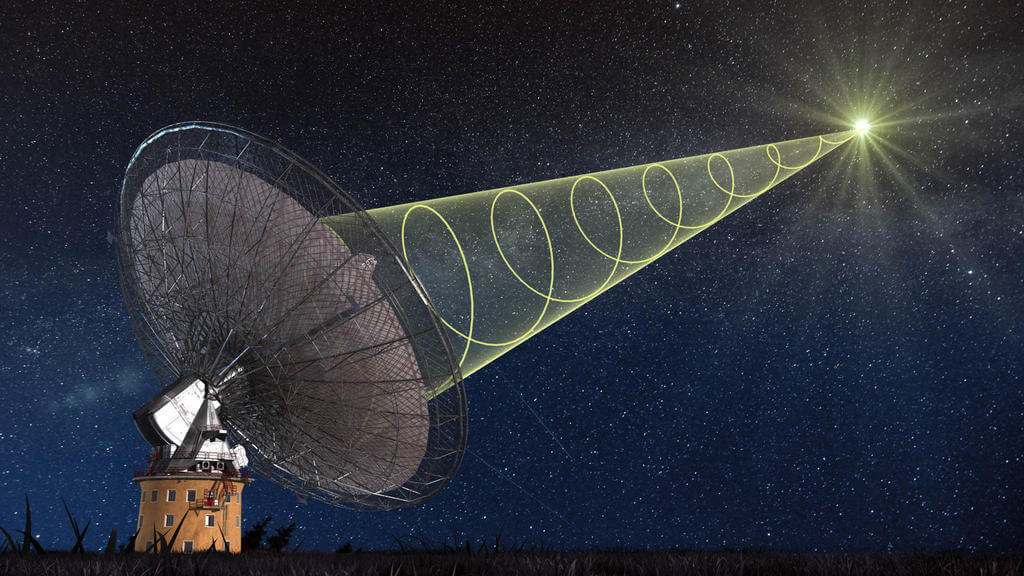 Most if not all Fast Radio Bursts out there originate hundreds of millions of light-years away, way outside of our reach to say the least, but this most recent one was detected from inside of the Milky Way.

It appears as though a dead star spotted out a powerful mixture of radio and x-ray energy around 30,000 years ago or so which was officially captured this year. The signal in itself only lasted half a second but it was enough to indicate the fact that a fast radio burst was emanated from inside of our Milky Way.

The funny thing is that Fast Radio Bursts have only been officially discovered in 2007 and for the most part they last literally only a few milliseconds each, but this one outlasted them all by a long shot, to say the least.

These blasts are said to be originally caused by massive energy such as the energy emanated from colliding black holes, although there are some that believe that these could be the result of the pulse of alien starships after all. Unlike those cases, though we know that this FRB came from a known neutron star that recently died off around 30,000 light-years away from us in the Vulpecula constellation.

The star became a magnetar soon after spitting out energy left and right, including this FRB. The magnetar was soon nicknamed SGR 1935+2154 and as far as we know it might be the strongest magnetar we’ve ever come across so far.