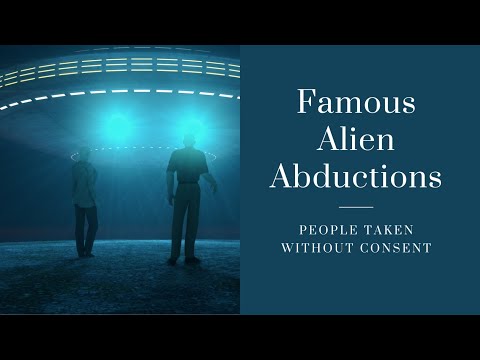 Aliens Revealed Live Hub
Famous alien abductions seemed to be associated with the United States however, the truth is, alien abductions are a worldwide phenomena. British UFO researcher Philip Mantle published a book in 1994 titled Without Consent. It’s been updated twice, the latest in 2020 and covers alien abduction and missing time cases in the United Kingdom. Mantle acknowledges the most famous cases are U.S. based but is keen to make it known that alien abductions just as bizarre, troubling and disturbing happen elsewhere in the world. They just don’t get the same fanfare as they do in the United States. Mantle and co-author Carl Nagaitis cover many of the most unusual cases in the U.K. One we highlight at ARLHub.com is that of Rosalind Reynolds. It’s just one of several worth learning about. The truth is, if these occurred within U.S. borders, they’d be front page news.