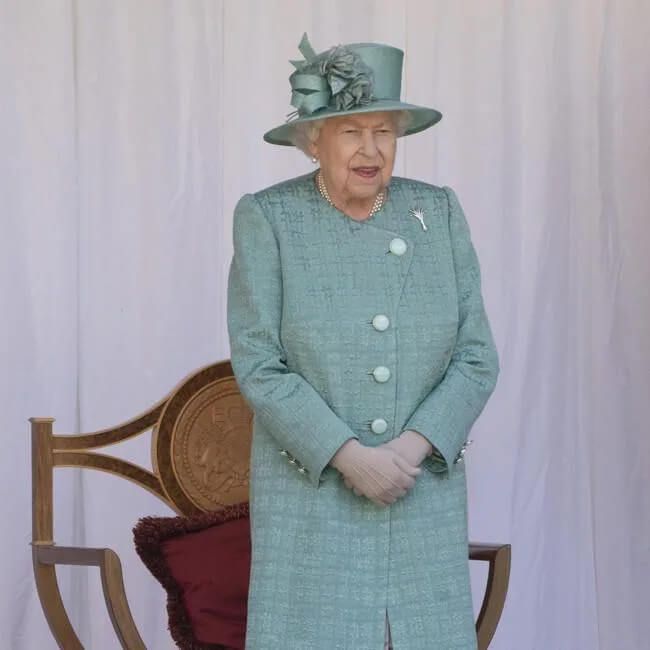 A UFO expert thinks aliens would love Queen Elizabeth.
Journalist Nick Pope – who investigated UFO’s for the Ministry of Defense – has given his thoughts on what extra-terrestrial beings would make of the British Royal Family, and he suggested they’d have some mixed feelings.
As quoted by the Daily Star newspaper, he said: “I’m not sure what aliens would make of our monarchy.
“But they’d probably wonder how this mighty institution had got itself bogged down in gossip and scandal.
“That said, I think they would look at the Queen as a true leader.”
Unfortunately for the aliens, if they visited earth for the 95-year-old monarch’s Platinum Jubilee this year, they won’t be allowed to dance with her at the Royal Albert Hall.
Although the Queen has appeared in the box at the historic London venue countless times over the years, a 150-year-old document means she can’t get up and boogie likes other punters.
The venue’s CEO Craig Hassall recently said: “It’s in the constitution, you’re not allowed.”
There was one moment the rule was nearly broken when Nelson Mandela was the guest of honor at the ‘Two Nations Celebrate’ concert in 1996.
He arrived in the UK for a four-day state visit, with Phil Collins, Tony Bennett and Quincy Jones performing at the special show, which was raising money for the Prince’s Trust.
The Queen, Prince Charles and Mandela’s daughter Zenani Mandela-Diamini all in attendance, but the policy means people in the box aren’t allowed to dance.
However, artistic director Lucy Noble explained: “The entire Royal Family were here in the Queen’s box with Nelson Mandela.
“It was a complete party atmosphere – the whole Royal Albert Hall was up dancing. But there is this policy in the Queen’s box that you can’t dance.
“They were all sat there. But Nelson Mandela gets up and does this really cool dancing. Then the Queen stood up and held her handbag and just stood there. It was hilarious, that moment.”