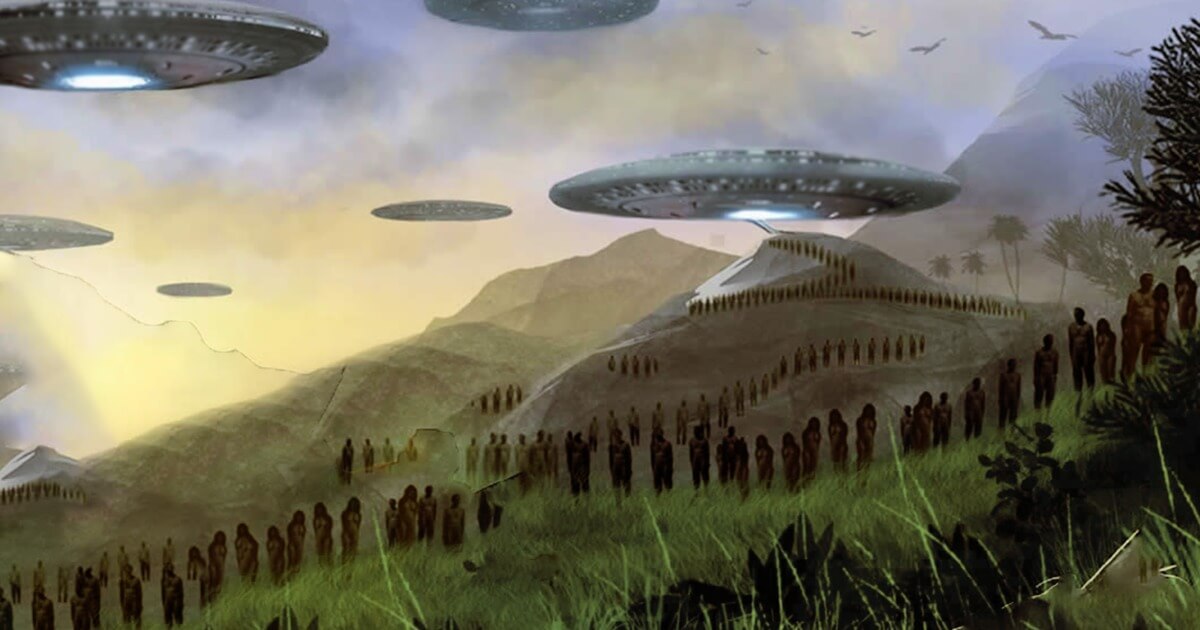 Stephen Hawking, arguably one of the smartest minds of our generation, had very big doubts over the intentions of extraterrestrial life forms.

Back in 2010, he reported during an interview that he feared the fact that an advanced alien civilization would follow in on our footsteps and trample over us in order to colonize our planet and make it their own. He claimed that if there is such an advanced alien species out there, they’re most likely nomads looking to conquer and colonize every single race that isn’t as advanced as they are. It is the same mentality that humans have, and by observing our own intentions he claimed that the more advanced we are the more likely we are to attack one another.

Jill Tarter however disagrees with him. She stated that we are not the only species out there, and if they were to attack every single species then they would be attacked too in no time.

The fact that we haven’t met a thousand species that are all ruled over by the same civilization would imply that they’re not colonizing the universe as we know it.

Hawkins concluded his interview by stating that we know nothing about aliens, but we know everything about humanity’s own flaws. If given the opportunity humanity would take the chance, so what’s stopping them from doing the same to us?