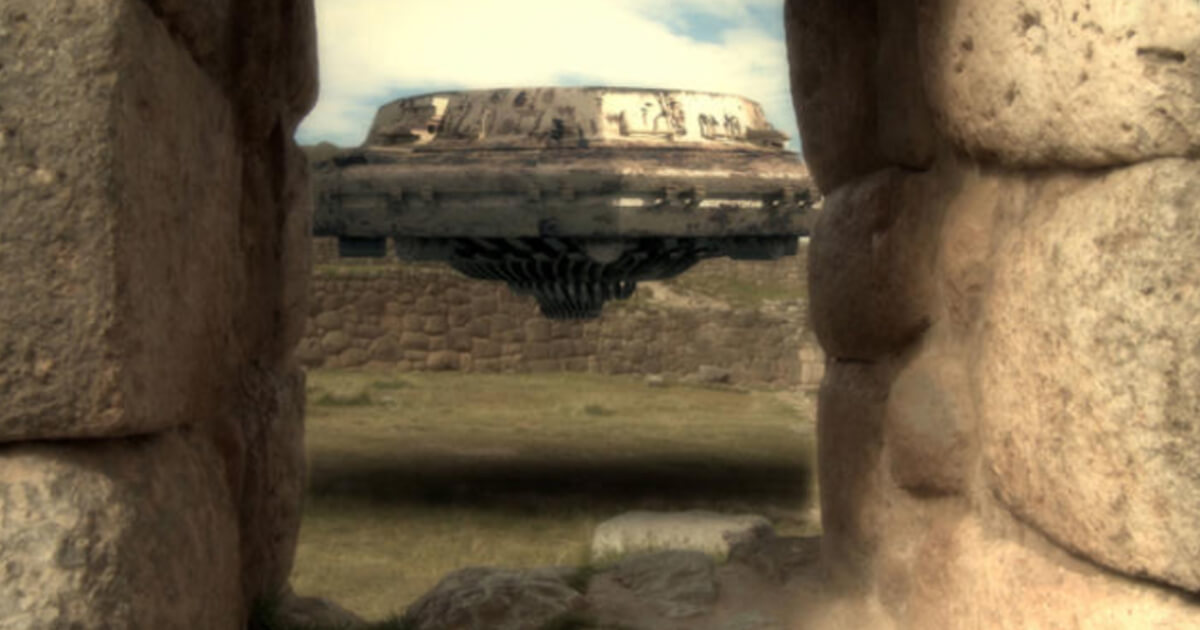 Extraterrestrials have visited Earth since the dawn of time, according to ancient writings. UFOs, Extraterrestrials, and abductions are all the rage these days, thanks to shows like UFO Hunters and V, as well as films like The Fourth Kind. Is it necessary to ask if UFOs and Extraterrestrials are real? There seems to be a plenty of facts to back up the belief in UFOs and Extraterrestrials. If this is right, some people might ask, “How long have Extraterrestrials been visiting Earth?” Some researchers and academics conclude that Extraterrestrials have visited Earth since the dawn of civilization. Sumerian Creation Myths The Epic of Origin, a Sumerian creation tale, mentions Nibiru, the solar system’s twelfth planet. It is said to only travel by Earth once every 3,600 years. Planet X is how some people refer to it. The story continues with the arrival of beings from that world, known as the Anunnaki, on Earth. These people are referred to as the Nefilim in the Bible. If you think this story is peculiar, wait until you hear what happens next. According to the translation of ancient Sumerian tablets, Extraterrestrials who visited Earth at the dawn of humanity genetically altered early man, advancing mankind to the current Homo Sapiens. According to this story, the first genetically altered man was named Adam, which corresponds to the Bible’s account of God’s first creation. This was done in order to provide slave labor to Extraterrestrials who came to Earth to mine for gold. “Let Us make man in Our Image, according to Our likeness,” says Genesis 1:26, according to proponents of this theory. If this is right, it will clarify what some consider to be a crack in Darwin’s theory. UFOs and ancient Hindu texts Three ancient Hindu scriptures, the Mahabharata, Ramayana, and Bhagavata-Purana, date back to at least 3000 B.C. Vimanas, or flying machines, are defined in these texts as being capable of traveling to other worlds. Furthermore, Vedic writings mention Devas, who were Gods from other planets who would visit Earth in flying machines. According to Dr.V. Raghavan, retired head of the Sanskrit department at India’s prestigious University of Madras, India was the only country in prehistory to host Extraterrestrials. Dr. Raghavan claims that ancient Sanskrit documents (India’s classical language and the language of Hinduism) prove that Extraterrestrials  from outer space visited his country. “Fifty years of studying these ancient texts has convinced many that there are living beings on other planets who visited Earth as early as 4,000 B.C.,” says the author. According to the expert “Translations of the Vedas (scriptures), Indian epics, and other ancient Sanskrit texts contain a abundance of interesting knowledge about flying machines, including amazing science fiction weapons.” Divine lighting and ray guns, as well as a kind of hypnotic device, are mentioned in the Mahabharata (writings). And there is a description of Vimanas, or flying machines, in the Ramayana (writings), that navigated at great heights with the help of quicksilver and a strong propellant wind. “These were space vehicles similar to the so-called flying saucers mentioned around the world today. Even a magnificent chariot arrives sparkling, a wonderful divine car that sped through the air, according to the Ramayana. In another passage, a chariot is described as “sailing overhead like a moon.” A Vimana is defined in the ancient Vymanka-Shastra (science of aeronautics) as “an apparatus which can go from one place to place or globe to globe by its own power.” “The text’s revelations become even more astounding,” says Dr. Raghavan. The machine’s thirty-one pieces, including a photographing mirror underneath, are identified. The text also lists 16 different types of metal that are needed to build the flying vehicle: “However, only three of them are currently identified to us. The rest is incomprehensible.” The Origins of Life on Earth and Francis Crick Francis Crick is a Nobel Laureate who was contributory in the discovery of the structure of DNA. Crick theorizes, along with colleague Leslie Orgel, that life on Earth may have started on another planet, with species being sent to Earth as seeding. This assumption is based on the fact that the element molybdenum (which is important in enzymatic reactions) is rare on Earth but abundant elsewhere. UFO sightings and reports have been recorded in human history. Although it might be uncomfortable for some, historical facts must be scaled when determining whether Earth has ever been visited by Extraterrestrials.