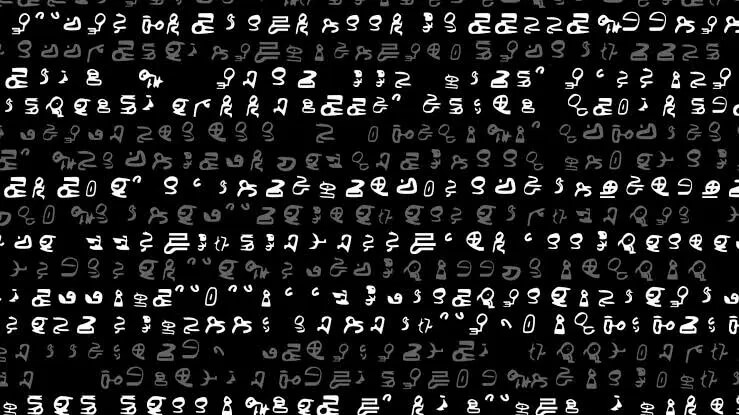 Today, the scenario of an alien attack is shown in Hollywood films very well. The invasion of alien ships, the destruction of cities and all the chaos among people create the real impression of an apocalypse.

However, the likelihood that an attack on Earth will be like this is very small. If the aliens were really hostile, their way of invading would be very different from what is shown in movies.

Astrophysicists Michael Hippke and John G. Learned in one of their scientific articles put forward the theory that an alien attack would be much more effective and less costly. They mentioned that one of the basic level warning message from ETI would be: “We will make your sun go supernova tomorrow”. Only this small message would be enough to panic the whole humanity about their survival. But aliens won’t even need it.

According to them, the universe is very large, the distances are too far even for high-speed movement, and building a giant fleet of spacecraft is extremely unprofitable. Therefore, the aliens will organize the attack using only malicious code hidden in the message.

This code will contain extremely advanced artificial intelligence that will instantly spread throughout the Internet and penetrate all computer networks in the world. As a result, everything will be under attack: the banking sector, power networks, military facilities, etc.

Humanity can prevent such attacks. To do this, they do not need to read the message sent from outer space and treat it like cosmic spam. Michael Hippke claims that people are not able to pre-evaluate all the risks of reading it, so the only way to protect yourself is to destroy it.

However, the same scientists say that the probability of such an invasion is still very small, and if such a message is received, it must be read, because the potential benefits will be huge.