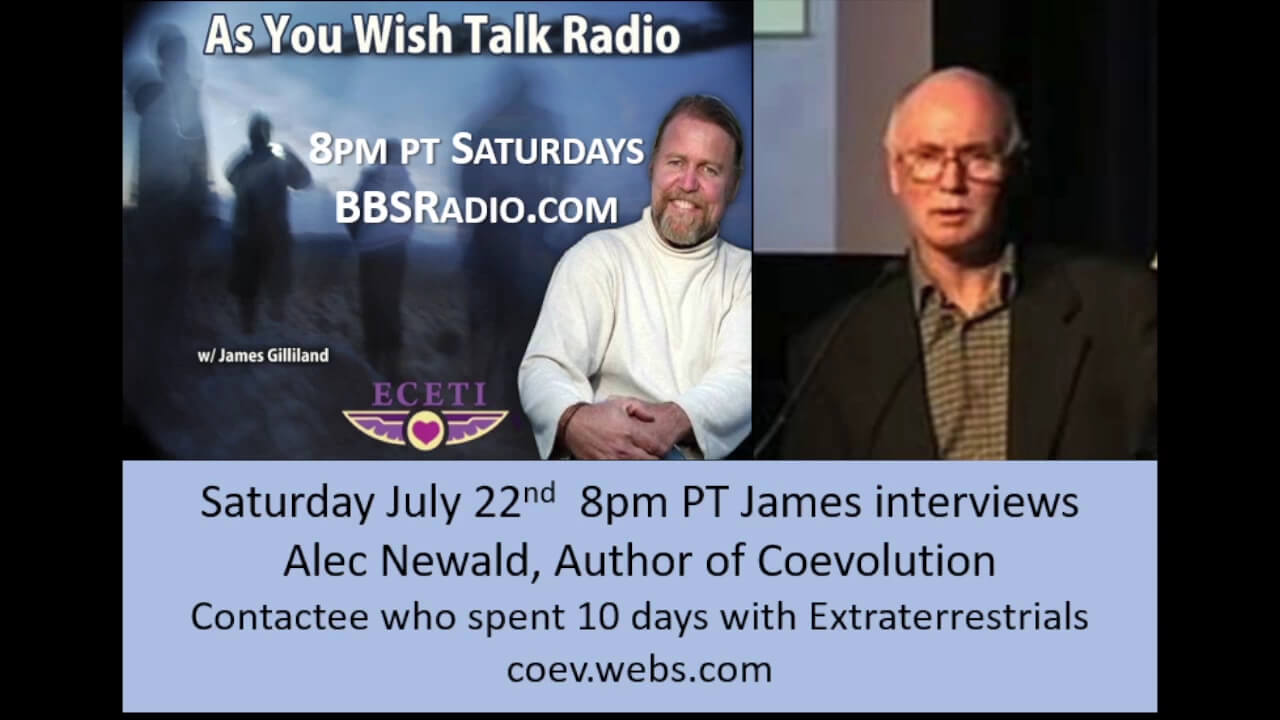 In 2017, New Zealand resident Alec Newald gave a sensational statement on the American UFO and paranormal radio show “As You Wish Talk Radio” that 30 years ago, he had become a prisoner of aliens for ten days.

In the early February morning of 1989, Alec got into his car in his native Rotorua and went to the city of Auckland. The travel time along the mountain road usually took him about three hours. When Newald arrived at his destination, he was surprised to learn that he had been absent for 10 days!

The man did not remember at all where he was all this time. He was tormented by severe headaches, fatigue, clouding of consciousness. When worried relatives asked where he had been, he could not clearly answer. A few days later, Alec unexpectedly announced that he had been at a secret base of aliens who told him about their super-developed civilization.

He said that it happened on a steep mountain bend. “I was driving the car and it felt like a tonne of bricks had landed on me, like someone had poured cement on me. I felt like I was pushed into the seat of that car.

I was paralyzed, I couldn’t turn the wheel or apply the brakes or do anything.”

Then he said that suddenly, he found himself in an incomprehensible space filled with bright light. He thought he died and it’s his spirit travels through the afterlife.

An unusual creature appeared in front of Alec, which he took for a ghost. At the same moment, the man realized that he could control his thoughts, rotating around the body. Soon, three more joined the first entity. They were all very thin, of medium height, with large heads and unusually narrow eyes, which were lower and wider in comparison with people’s faces. They did not speak, but Alec felt their presence in his mind immediately.

The humanoids led the New Zealander down a long corridor, at the end of which he saw buildings of unusual shapes. Then he was put in a special car, which took a shape specially created for his body. The aliens said that they use these structures to create physical bodies in which they are on Earth. And they also showed super-powerful devices that affect the consciousness of people.

After Alec’s miraculous return (he did not understand how it happened), the secret services became interested in his story. Newald became a test subject now on his home planet. The officials were primarily interested in the technology of the alien race.

But the more the humanoid prisoner recalled his journey and talked about it, the more unbearable it became for him to live. Relatives and friends treated his stories with irony and distrust, and some even began to consider him mad.

“I was ostracized by people you might have expected support from. In fact, even before I tried to share any of the things I’d learnt, my life started to become more than difficult. It became impossible to continue on as before” said Alec Newald bitterly.